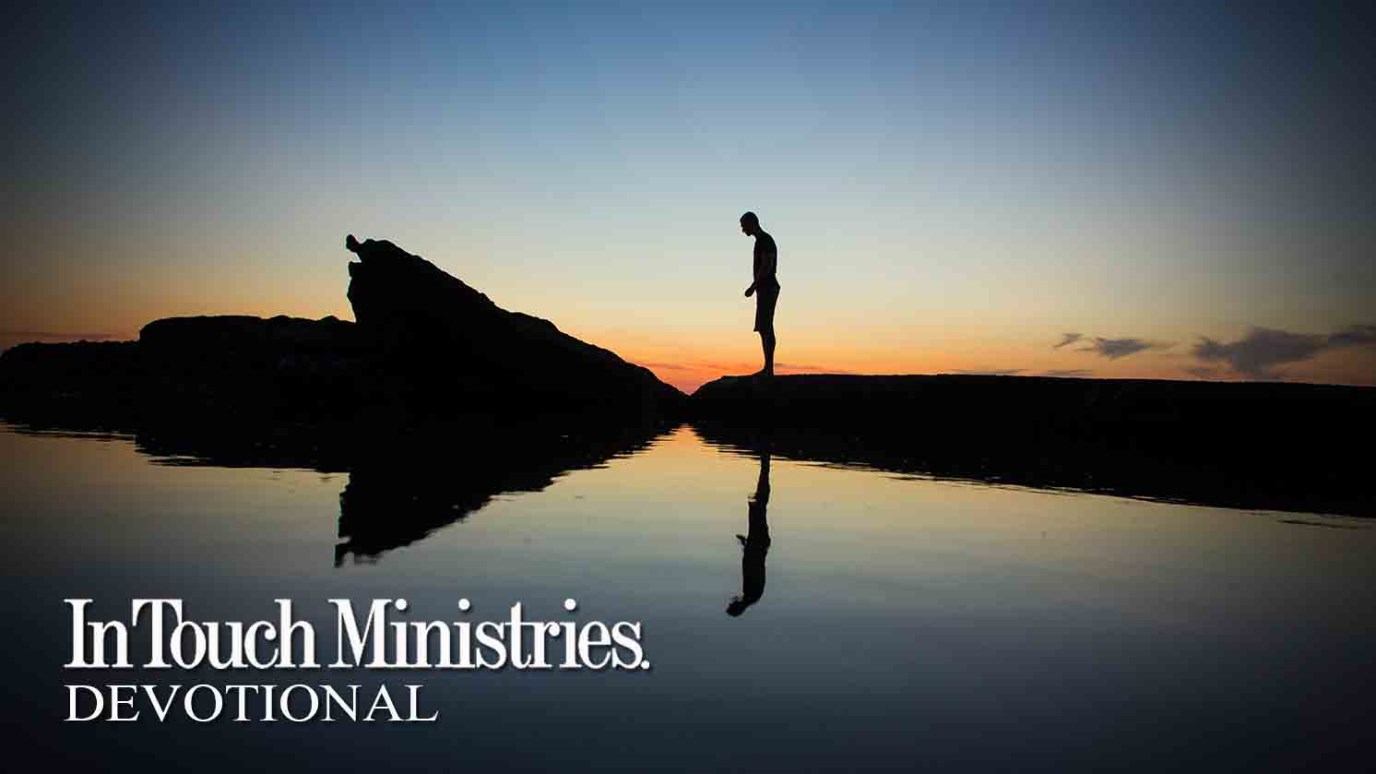 Since salvation has nothing to do with our works, faith is the way to prepare for death.

God’s grace is revealed in His willingness to welcome anyone at any time into His kingdom, even at the moment of death. The repentant thief who hung on a cross next to Jesus had absolutely nothing to offer the Lord—no good works, no faithful service. He couldn’t even be baptized. In his utterly helpless condition, the only thing he could do was believe. But that was all it took, because faith is the only way to be saved.

Although both thieves began their crucifixion by hurling verbal abuse at Jesus (Matt. 27:44), as the torturous minutes passed, one of them had a change of heart. His railing against the Savior turned to rebuke of the other criminal, and then to defense of Jesus, admission of his own guilt, and a plea for a place in Christ’s kingdom (Luke 23:40-42).

What was it that turned this mocker into a believer? Even if he had little prior knowledge of Jesus, the crowd’s taunts supplied him with the information that he needed to be saved. Scornful onlookers accused Jesus Christ of being exactly who He was: the King of Israel, the Savior of others, and the Son of God. (See Matt. 27:42-43.) As the condemned man watched and listened, he turned in faith to the only One who could save Him: the One dying for him.

On the hill that day, one man died in his sin, one Man died for sin, and the other was saved out of his sin. There are only two responses to the inevitability of death. We can either accept or reject Christ’s substitutionary payment for our sin. How will you respond?