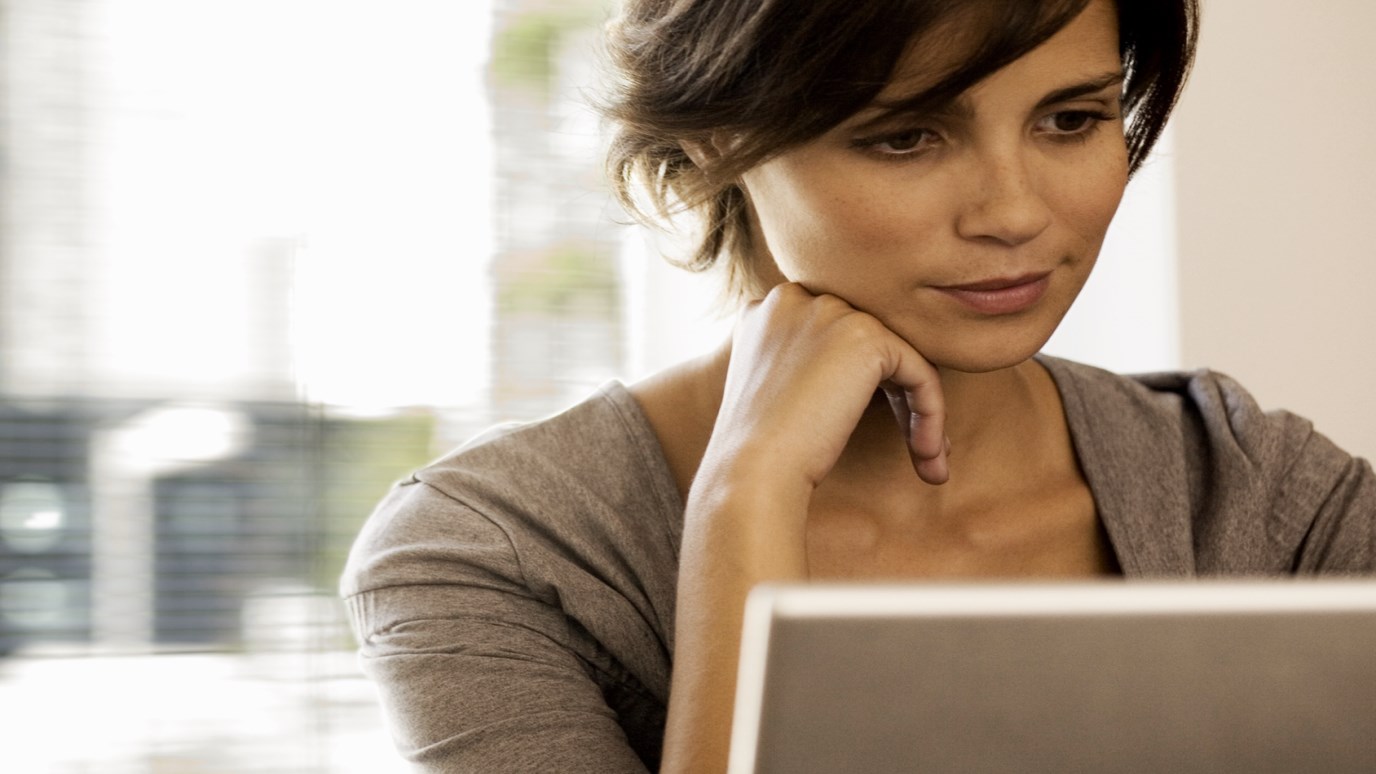 Read how writer Laura Petherbridge discovers both the wonderful and worrisome aspects of social media.

A few weeks later, a radio host and I were discussing an upcoming interview. He inquired, “We like to offer our listeners a way to follow up with our shows. Do you have a Facebook page?” I could hear his disappointment, laced with disapproval, when I sheepishly replied in the negative. I began to wonder—am I missing something?

After a number of people I trust shared with me the tremendous benefits of social networking, I took a peek at Facebook. As I gingerly clicked my way around, I felt a bit like Christopher Columbus as he crossed into the New World.

I decided that venturing into at least one arena at a time wouldn’t be too frightening or time consuming. With a twinge of fear I took the plunge and created a Facebook page. With a few clicks my photo popped up alongside the limited amount of information I provided.

My 54-year-old brain relished in the fact that I had overcome my middle-aged fear of the unknown. I sat back, grinned and then said to myself, “Ok, now what do I do?”

The answer didn’t take long. Because I had listed my former high school in my profile I soon began receiving “Facebook friend requests” from people in my graduating class of 1974. Ohmygosh!! 10…20…with a few clicks of my mouse, and all at once, I was communicating with people I hadn’t seen in 35 years!!

That was one month ago. Since then I’ve learned a bit of FB lingo, and friends have provided some tips. I’ve discovered this “New World” of social networking has both pros and cons.
The Wonderful

The best part about FB is that I have easily reconnected with people I haven’t seen in years. Recently, I was speaking in LA. A former classmate on FB noticed I was going to be in her community and we met for coffee. It was wonderful to catch up, hear about her life journey and share what’s happening now. It’s likely we will stay in touch. This summer when I go home to NY, we are planning a get-together with other classmates.

The second thing I view as a benefit to FB is the way it helps me to stay connected to my family members. For the younger generation, social networking is as normal as sleeping. I can’t imagine FB taking the place of sitting across the table from a friend, looking eye-to-eye, and having a cup of coffee together. But I’ve come to realize that younger people may not see the value of that personal connection. To this generation, social networking “feels” personal.

Third, I have found FB to be a great way to notify a large number of people about where I’m speaking and the radio or TV shows I’m doing. I have posted my stepmom radio interviews on a few pages that are geared for stepfamilies. Plus it’s allowed me to make new stepmom friends who enjoy supporting each other and like my ministry and material.

One down side to FB is it can suck up a lot of time if you aren’t careful. There are numerous games that can become “addictive.” I know several people, including a 15-year-old girl, who gave it up for Lent as a way to spend more time focusing on God.

Another negative is people have a tendency to be more abrasive when they are communicating over the internet. I read many words that I’m fairly certain wouldn’t be communicated if the conversation were face-to-face.

But my greatest concern about social networking is that I have observed people becoming more and more disconnected and isolated from society. God created us with a need for personal connection and human touch. I meet people who because of their “online relationships” see no need for church attendance, community activities, or family interaction.

God created us for community, not isolation. Often the way he grows our character and teaches us compassion is through the “sandpaper” people that we would naturally avoid. And the accountability that comes when we allow ourselves to be vulnerable with another person is vital for maturity. When the storms in life come, a “computer hug” just doesn’t cut it. We need the real thing.

I’m all in favor of the social networking. I think it has the potential to help us stay connected in a society where people are constantly moving. The key is not to become so consumed that it robs us from placing Jesus and his teachings at the center of our lives. When we keep “the main thing, the main thing” we realize that everything else fails to satisfy our deepest longings.

By the way, does anyone hear a bird chirping?

When Your Friend is Paralyzed with Fear
Kim Wagner