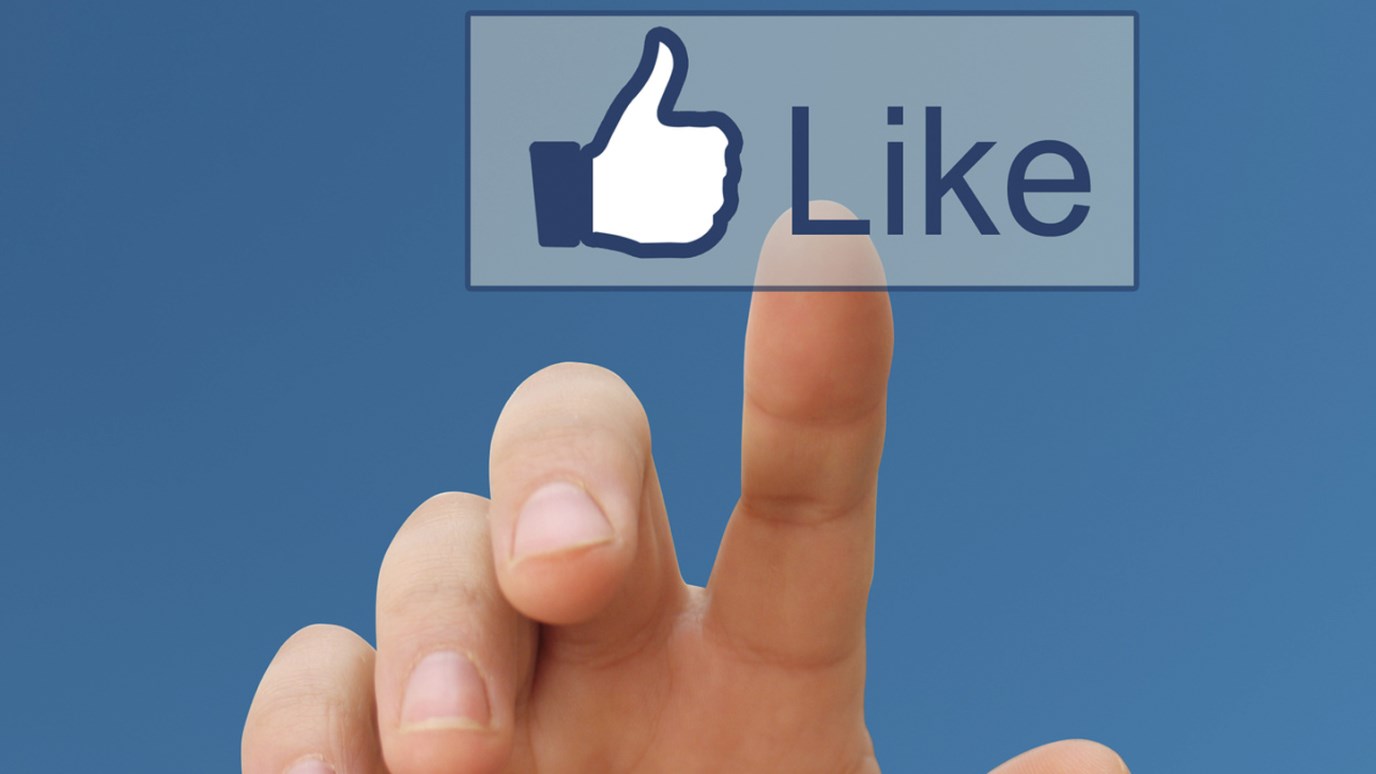 What kind of motivation drives your actions with your children?

Last week, a friend of mine posted a Facebook update.

That's it. He posted to Facebook. It doesn’t sound like a big deal, but for him, it’s quite an anomaly. His account often lies dormant for months at a time.

I posted to Facebook today. Just like the day before. And the day before that. My account lies dormant for seconds at a time. If that.

What's interesting is that my friend and I posted essentially the same thing—pictures of our kids. He was taking the time to share a special moment with his network.

I was trying to get "likes."

We were both sacrificing time out of our schedules to be with our families, but for glaringly different reasons. That sacrifice takes a certain kind of courage. He demonstrated courage. I demonstrated Facebook Courage.

Taking your family out to serve at a local soup kitchen? That takes courage.

Taking your family out to serve at a local soup kitchen and tweeting a play-by-play of how many people dote upon your kids and their matching outfits? That's Facebook Courage.

Taking your kids to the playground? Courage.

Taking your kids to the playground and making a 3:30 minute YouTube video with fade-ins and outs all set to the magical lyrics of The Biebs? Facebook Courage.

Visiting your kids’ school once a month to be a positive role model? Courage.

Visiting your kids school once a month to be a positive role model by sitting at the cool kids table and Instagramming a pic with your new buds? Facebook Courage.

The difference between courage and Facebook Courage comes down to one word:

Matthew 6:1 has been warning me lately of Facebook Courage: "Beware of practicing your righteousness before other people in order to be seen by them, for then you will have no reward from your Father who is in heaven." (ESV)

Turn off your phone.

Facebook Courage teaches your kids values that will last with them a lifetime. Although with Facebook around, they might always be testing those values to see if other people approve.

"I Had to Lie" - A Family Devotional
Josh McDowell

Three Words That Change Everything
Focus on the Family

God's Mentoring Grace: Why We Mentor?
FamilyFire
Follow Us
Grow Daily with Unlimited Content
Uninterrupted Ad-Free Experience
Watch a Christian or Family Movie Every Month for Free
Early and Exclusive Access to Christian Resources
Feel the Heart of Worship with Weekly Worship Radio
Become a Member
No Thanks