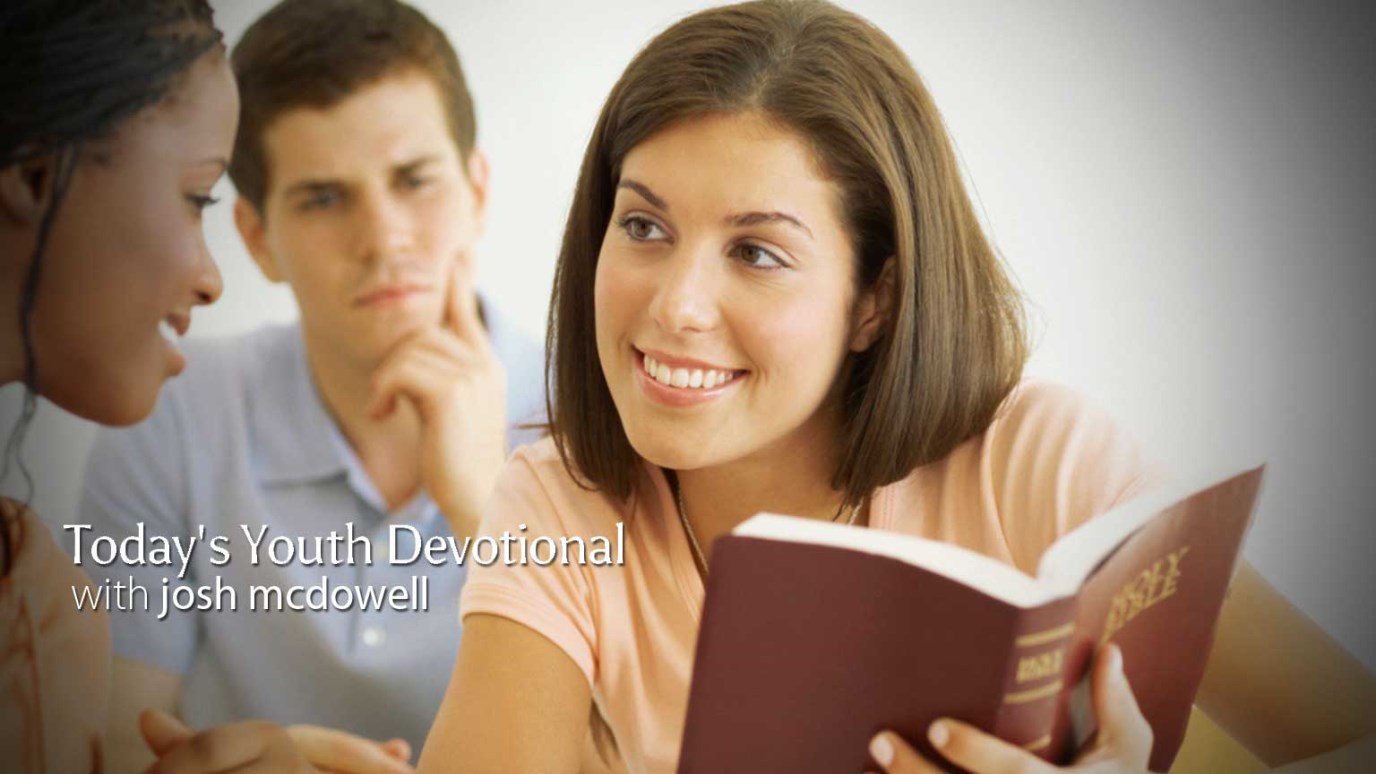 How would you answer a non-Christian friend who said the Resurrection never happened?

For centuries, loads of the world’s philosophers have assaulted Christianity as absurd. Many have simply ignored the central issue of the Resurrection. Others have tried to explain it away through a variety of theories. But the facts of the empty tomb are as convincing today as they were two thousand years ago.

Here are some of the relevant facts:

So, did the Resurrection really happen? Was the tomb of Jesus really empty? There are only two possible ways to answer these questions. The resurrection of Jesus Christ was either one of the world’s most wicked, vicious, heartless hoaxes, or it is the most remarkable fact in human history.

Think about the witnesses for a moment. The New Testament accounts of the Resurrection circulated during the lifetime of men and women who were alive when the event happened. Those people could have easily confirmed or denied the accu­racy of the accounts. The writers of the four Gospels either had witnessed these events themselves or were relating the accounts of eyewitnesses.

Had the writers of the Bible books of Matthew, Mark, Luke, and John made up the story of the Resurrection, their report never would have lasted past the first cen­tury. But even people who hated Jesus and wanted to disprove the Resurrection couldn’t refute what everybody else knew to be fact: the tomb was empty and Christ was alive.

You didn’t see the empty tomb or the risen Christ, but you have the reliable, time-honored testimony of the New Testament writers. Christ is risen!

REFLECT: How would you answer a non-Christian friend who said the Resurrection never happened?

PRAY: Pray for a friend who doesn't believe the truth of the Resurrection.

Sexual Boundaries: Where Are They?
Pure Freedom

One in a Billion, Part 5
Todd Mullins
Follow Us
Grow Daily with Unlimited Content
Uninterrupted Ad-Free Experience
Watch a Christian or Family Movie Every Month for Free
Early and Exclusive Access to Christian Resources
Feel the Heart of Worship with Weekly Worship Radio
Become a Member
No Thanks