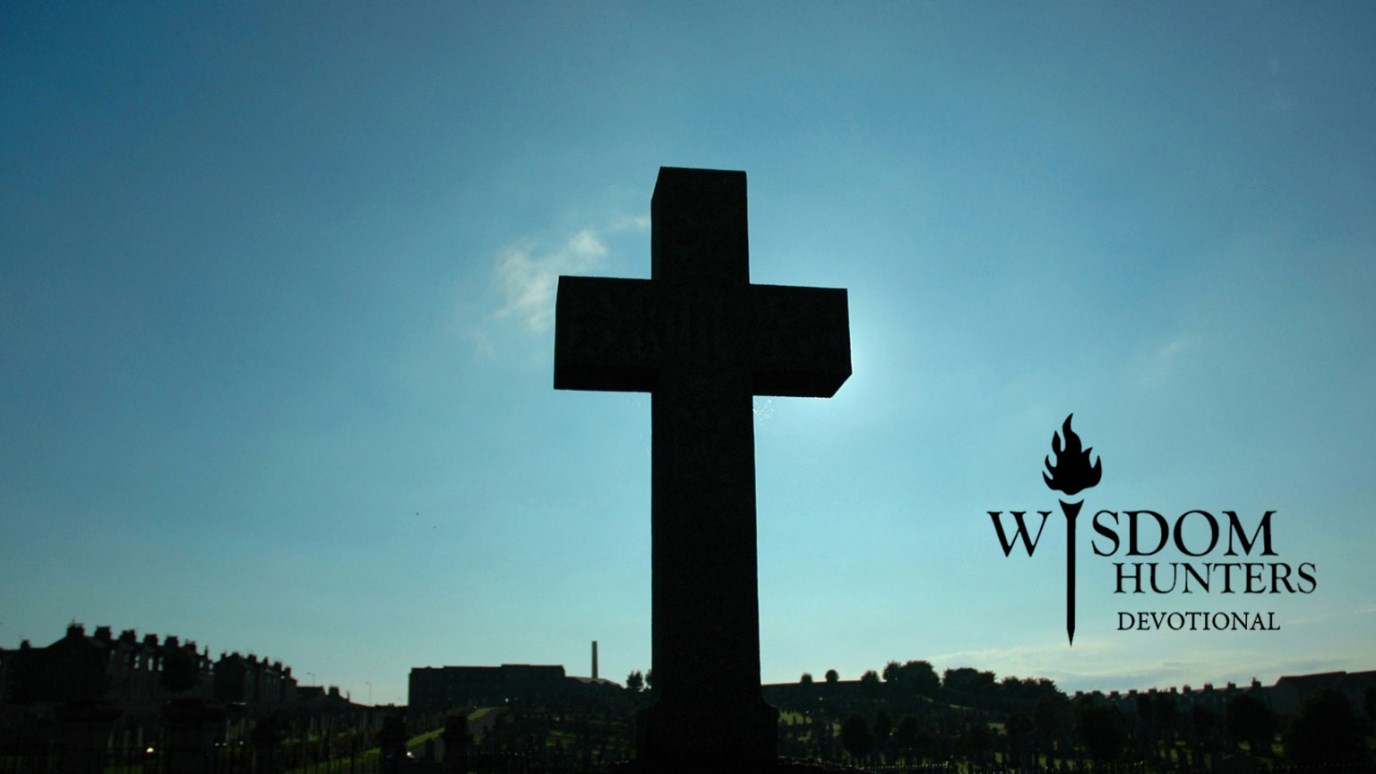 You killed the author of life, but God raised him from the dead. We are witnesses of this. (Acts 3:15)

Eyewitness accounts are compelling evidence for truth. These first hand witnesses bring credibility with their character. They are especially trustworthy if they stick to the facts even when it costs them their life. When Jesus was arrested by foes, Peter and John were arrested by fear. However, when Jesus rose from the grave, Peter and John’s courage rose with Him. They saw, touched, talked and ate with Jesus after He came back to life. God’s power empowered them!

We were therefore buried with him through baptism into death in order that, just as Christ was raised from the dead through the glory of the Father, we too may live a new life. (Romans 6:4)

If a case for Christ’s resurrection were presented in a court of law, a thorough jury would find Jesus guilty of being raised from the dead by His Heavenly Father. The compelling proof is on the side of the plaintiff Holy God. The devil is on the defensive, as all his arguments were destroyed in one fell swoop at the resurrection of Christ. Your risen Savior Jesus, rises above the arguments and evil taunts of Satan. The empty tomb empties the enemy’s arsenal of deception. Jesus lives!

You stand on the solid rock of Christ’s resurrection, as experienced in person by His disciples and 500 other followers. You base His Story on the historical fact of Him going into the grave dead and walking out of the grave alive on the third day. Furthermore, your own faith experience with Jesus is your eyewitness evidence of engaging your risen Savior. You are His channel of hope to the sick, the lost, the disabled, the rich and the poor. You are a witness!

He [Jesus] was buried, that he was raised on the third day according to the Scriptures, and that he appeared to Cephas, and then to the Twelve. After that, he appeared to more than five hundred of the brothers and sisters at the same time. (1 Corinthians 15:4-6)

Prayer: Heavenly Father thank You for raising Your Son Jesus from the dead to give me life.

Was Jesus in the Tomb Three Days and Nights?
Josh McDowell

How Human Was Jesus?
Mark Driscoll
Follow Us
Grow Daily with Unlimited Content
Uninterrupted Ad-Free Experience
Watch a Christian or Family Movie Every Month for Free
Early and Exclusive Access to Christian Resources
Feel the Heart of Worship with Weekly Worship Radio
Become a Member
No Thanks