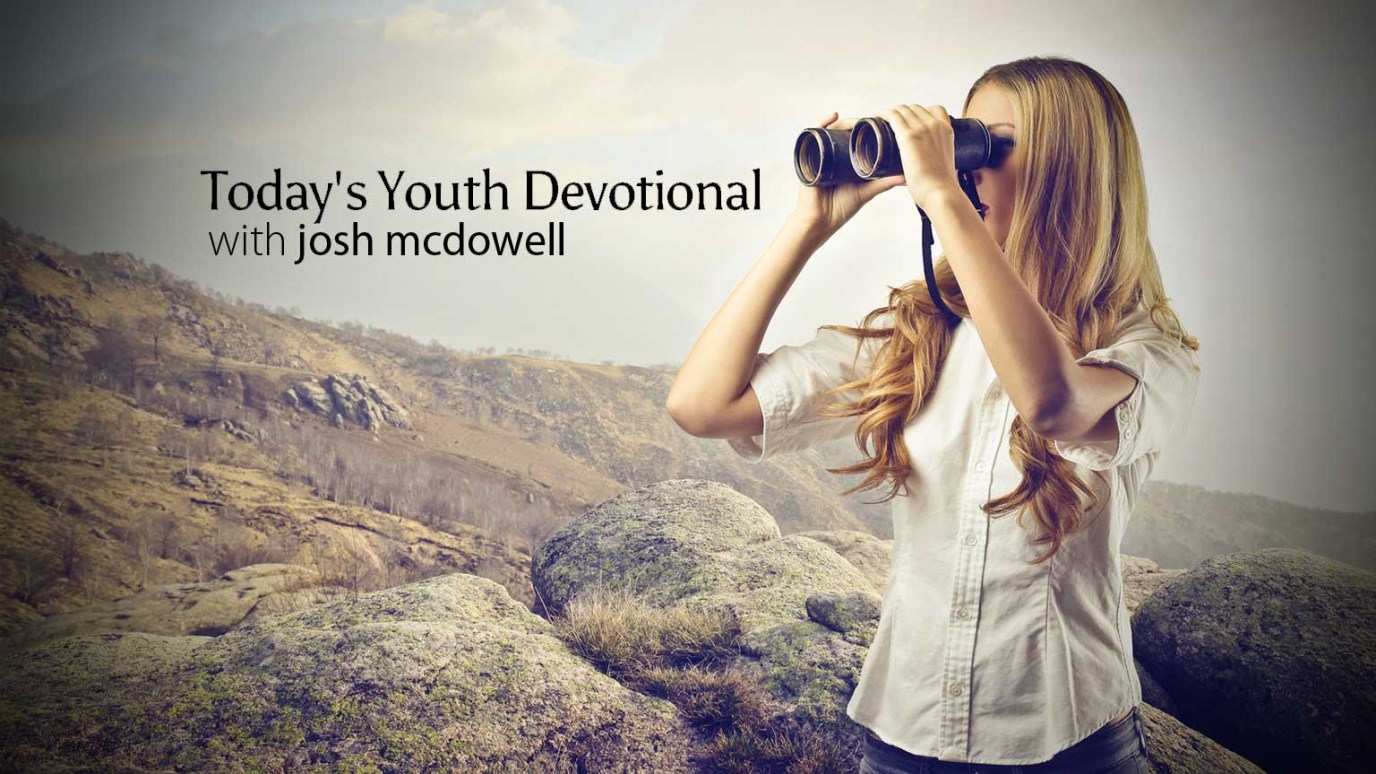 His victory over the grave wasn't intended to be a secret. He wanted his followers to see him alive.

He was seen by more than five hundred of his followers at one time. (1 Corinthians 15:6)

Ezra P. Waffle walked into the local police station looking like he had seen a ghost. The eyeballs of the Nebraska farmer were half out of his head and his wispy white hair was standing on end. “One of them flyin’ saucer contraptions just landed in my cornfield again, Officer,” Waffle reported.

The officer had been through this with old Ezra a few times before. “So what did it look like this time, Mr. Waffle?”

” ‘Bout the size of my combine, ‘cept it was flat and kind of round and all shiny­like, with little Christmas lights a-blinkin’ from the inside.”

“And did somebody talk to you this time, Mr. Waffle?”

“Sure did,” Ezra said, almost bragging. ” ‘Bout six of them critters, looked kind of like the Muppets on TV.”

“What did these Muppets from outer space want, Mr. Waffle?”

“They wanted some of my com to take home. Elmo and Oscar and the bunch picked a couple of my stalks clean and-whoosh-they was gone.”

The officer leaned forward, looking serious. “Mr. Waffle, did anybody else see this flying saucer or the Muppet creatures? Your wife? Your kids?”

Ezra shook his head slowly. “By the time I got to the house to tell Bessie Lou, they was long gone into outer space.”

“Well, thanks for telling us about it, Mr. Waffle,” the officer nodded. “We’ll keep an eye out for them.”

You have to wonder why the UFOs so many people claim to see don’t ever land in downtown LA, New York, or Chicago-places where millions of people could see them. It’s hard to believe in aliens when they appear just to one or two people at a time in a remote cornfield.

Jesus wasn't that elusive after His resurrection. He didn't show up in His resurrected body only for a few folks, He appeared to hundreds! His victory over the grave wasn't intended to be a secret. He wanted his followers to see him alive. He wanted us to know that his resurrection was fact—not fiction, hearsay, or wishful thinking. He wanted to make it easy for you to believe that the resurrection life He promised you is real, so you can know beyond doubt that He rose from the dead to provide it for you.

REFLECT: Why did God make His plan to save the world so easy to see?

PRAY: Thank your Lord for making his plan to save you so out in the open and pray for your friends who still haven’t opened their eyes to the truth.

Living Under the Authority of Jesus - Urbana 2015
Francis Chan

On Fleek, Week 2: Use Your Gifts
Central Christian Church
Follow Us
Grow Daily with Unlimited Content
Uninterrupted Ad-Free Experience
Watch a Christian or Family Movie Every Month for Free
Early and Exclusive Access to Christian Resources
Feel the Heart of Worship with Weekly Worship Radio
Become a Member
No Thanks