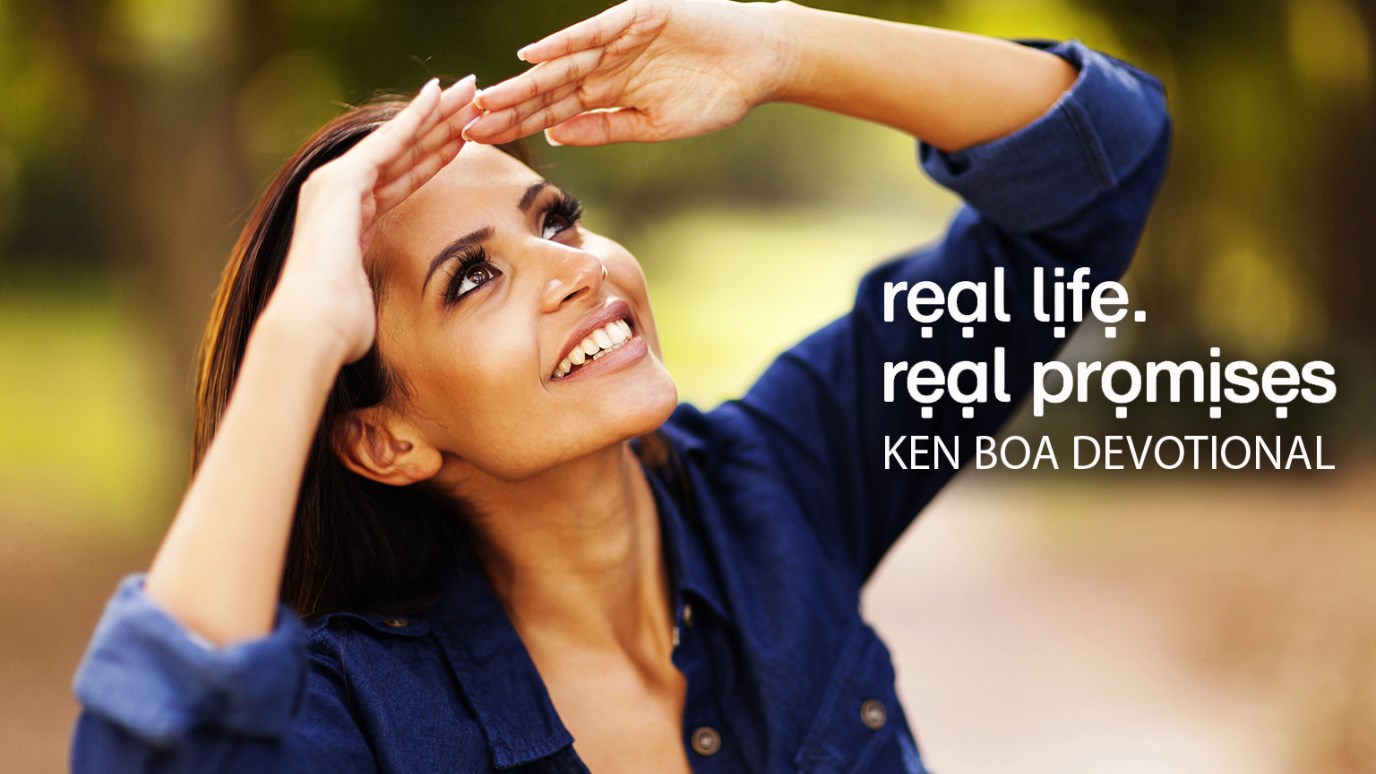 God’s eyes are open to everything. His perfect knowledge and perfect justice bring relief to the righteous—but worry to the wicked.

Think of what it would be like if a country’s criminal justice system was based only on the judgment of the presiding judge. If a person was accused of a crime, he or she would come before the judge for sentencing or acquittal. There would be no need for attorneys, witnesses, juries, evidence, appeals, or the complicated and drawn-out systems which are in place to try and determine the truth in a given civil or criminal indictment. A judge would have to know exactly what happened, both externally (the actions) and internally (the reasons or motivations). A knowledge of mitigating circumstances and any past history of offenses would be coupled with a perfectly righteous standard of evaluation. The reason we do not have such a system of justice is that no judge is able to know all things about all people in all times. No human judge, that is.

The prophet Jeremiah was astounded by God’s all-seeing eye at a crisis in Israel’s history. The armies of Babylon were just about to knock down the walls of Jerusalem when God instructed Jeremiah to make a real estate investment in the city—a long-term investment in the future. The light bulb came on for Jeremiah: “You’re saying that the city is not going to be permanently destroyed, aren’t you, Lord?” He was indeed saying exactly that. Astounded, Jeremiah praised God “whose eyes are open to all the ways of men,” who rewards “everyone according to his conduct and as his deeds deserve.” The evidence was that Israel had sinned. God had seen it and was about to judge them for it. But God also saw the future, and was telling Jeremiah that judgment would be followed by restoration.

God’s eyes are open to everything. We will never have to worry about a missing piece of evidence or a witness who is afraid or unwilling to tell the truth. When God is on the bench (as he always is) there is no wringing of hands by the righteous who come before him. His perfect knowledge and perfect justice bring relief to the righteous—but worry to the wicked.

Are you glad today that God’s eyes are always open to everything?

God’s Promise to You: “You may live at rest, knowing I am vigilant in your behalf.”

The Secret Weapon of a Comeback
Bryant Wright