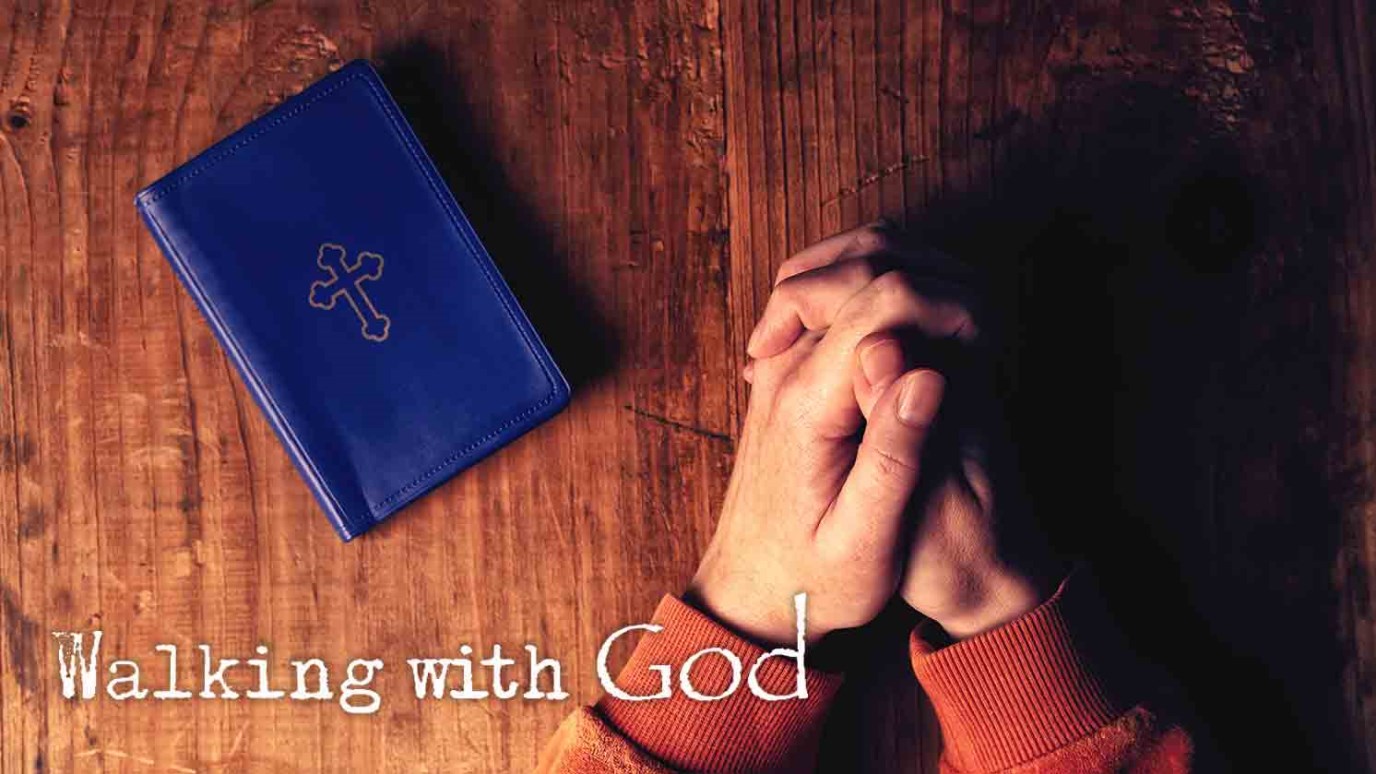 The Bible is full of people who “saw” and “spoke.” What does God want you to “see” today, that you might also step out in faith?

“Sovereign Lord, as you have promised, you now dismiss your servant in peace. For my eyes have seen your salvation, which you have prepared in the sight of all people, a light for revelation to the Gentiles and for glory to your people Israel.” (Luke 2:29-32)

Simeon’s song of praise (often  known as the “Nunc Dimittis,” from its first two words in the Latin Bible) has been used by many churches down the ages. When you think about it, it really took some faith! After all, what could Simeon see? Just a six-week-old Baby, and nothing more. Yet in faith he spoke out what the Spirit had put in his heart, seeing beyond what his natural eyes could see. He had only seen a Baby; and yet he had seen enough, for the Spirit had opened his eyes to see in faith and therefore to speak in faith. And so he gave thanks to God for what this Child Jesus would mean, both to him personally and to the whole world. And now, having “seen,” he was happy to die in peace.

We can only speak what we can “see.” That’s why it’s so important to take seriously God’s promise that He really does want us to see, in order that, having seen, we might speak out in faith and release the resources and purposes of heaven onto the earth. The Bible is full of people who “saw” and “spoke.” People like Abraham and his wife who were childless; but Abraham “saw” the big family that God had promised him and so “he did not waver through unbelief regarding the promise of God, but was strengthened in his faith and gave glory to God, being fully persuaded that God had power to do what he had promised” (Romans 4:20-21). People like Elisha who “saw” the angelic armies of God that were just waiting for God’s signal to move against the Arameans that were threatening Israel, and which enabled him to speak out boldly God’s promised protection and power.

What does God want you to “see” today? Ask God to open your eyes so that you may “see”; and having “seen,” step out into the promises of God.

How Do I Have a Relationship with Jesus?
Kenneth Copeland Ministries
Follow Us
Grow Daily with Unlimited Content
Uninterrupted Ad-Free Experience
Watch a Christian or Family Movie Every Month for Free
Early and Exclusive Access to Christian Resources
Feel the Heart of Worship with Weekly Worship Radio
Become a Member
No Thanks