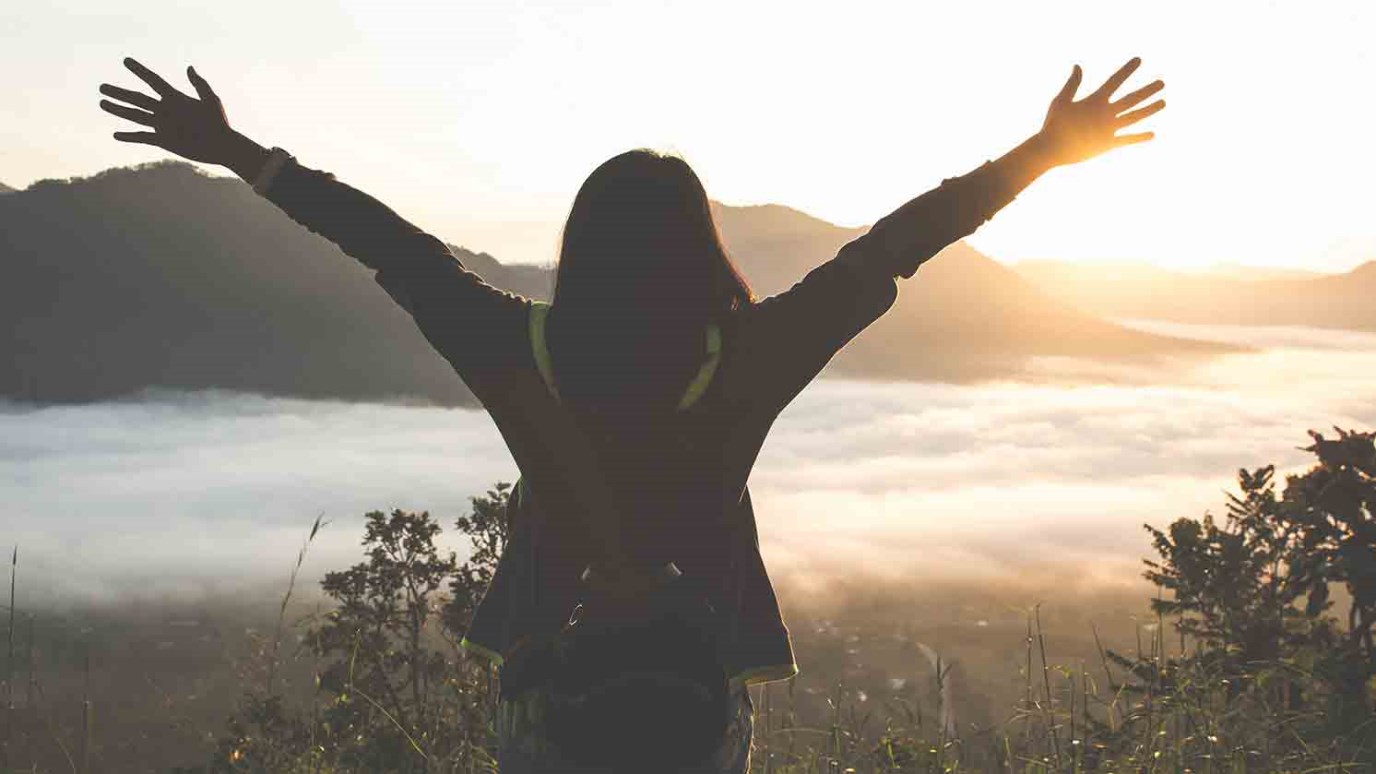 People filled with the Holy Spirit are unstoppable. You might be one the world would just pass over and disregard, but Christ in you, the hope of glory, makes you somebody who can't be ignored.

In Acts 4:1-22, the Jewish leaders had just seen a display of power, as a lame man was healed at the temple gate. Now they were confronted with another: Peter and John, two ordinary fishermen, were quoting and perfectly understanding the Scriptures.

See verse 8: "Then Peter, filled with the Holy Spirit, said to them ... " That's the key factor to their boldness and their power. Peter and John were standing with hostile faces peering at them and antagonists firing questions at them. That's enough to make any one of us flustered. But instead they were filled with the Holy Spirit, and they were bold.

Note that "uneducated and untrained" (v. 13) does not mean they were ignorant. It means they were laymen with no rabbinical credentials whatsoever. These were ordinary guys, the kind of people that most in corporate circles would pass over because of what they lacked. But Jesus chose them and molded them, and they became His ambassadors. They were ordinary men doing extraordinary things, because an extraordinary God was working in them.

The Bible is chock-full of examples like that, ordinary people that God got hold of: David was only a shepherd boy, but God made him king. Gideon was a fearful man hiding from his enemies, but God made him a great general. Esther was an insignificant Jewish girl living in Persia, but God made her a deliverer for her people. Ordinary men and women all throughout the book of Acts were filled with the Holy Spirit and dedicated to Jesus Christ, and they became extraordinary vessels.

May God deliver us from professionals appointed by men and not by Him! May God give us men and women filled with the Holy Spirit, instead of people who just push their little agenda, or their psychology, or their church-ianity, or their social agenda.

What about you? Your life might be one that the world would just pass over and disregard. Oh, but if Jesus gets hold of you and you become His vessel, what He can do through you! "Ordinary-but-filled-with-the-Holy-Spirit" can become extraordinary, a true ambassador for God.

You say, "I don't have any credentials." But if it can be said of you, just like Peter and John, "they had been with Jesus" (v. 13), those are all the credentials you need. You can have worldly credentials, but unless you've been with Jesus, you'll be a big bag of wind. Educated wind, maybe, but wind. Of course, you can have both, but it's essential that you spend time with Jesus. Then you become emboldened and powerful. People filled with the Holy Spirit are unstoppable.

Your life might be warped and out of tune, and you can't make any sense of it at all. But let the Master take it, and let Him show you what He can do through a life of an ordinary person yielded to Him for His glory. This week, may you watch God do great things in and through you!

Not of the Letter but of the Spirit
Dennis Mock

It All Starts in the Heart
Jonathan Falwell

Match Outside to Inside
Daily Disciples

How to Esteem Others More Than Self
Andrew Wommack