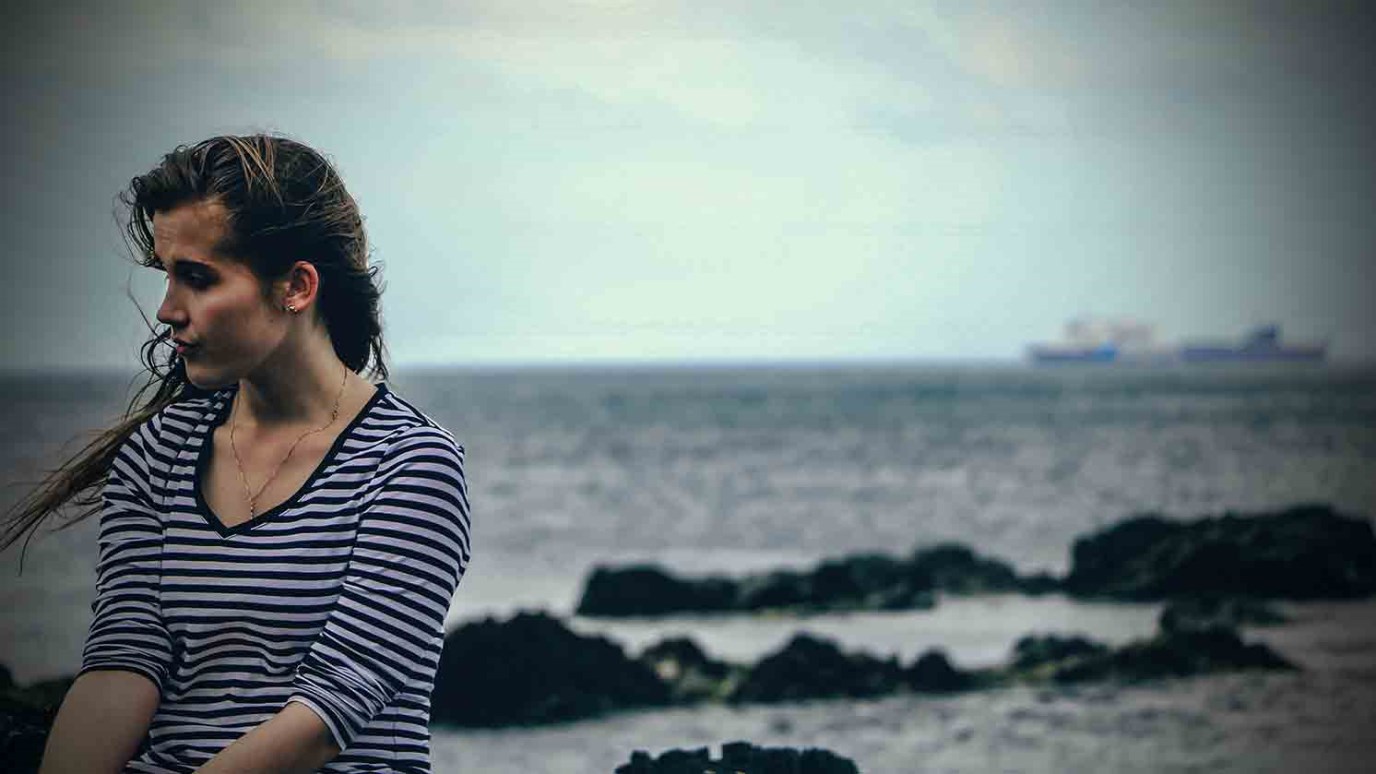 Another translation for “making the most of every opportunity” is “redeeming the time.” That’s the useful idea here. Be aware of time that’s being sucked out of your life. Be intentional, in relationships and in rest.

When I grew up, we didn’t play soccer. I’m still not sure I understand penalty kicks, corner kicks or what “offside” means. But most mystifying is how they keep time. With multimillion-dollar scoreboards and digital clocks, only one guy knows how much time is left in the game. And he ain’t tellin’ till he’s good and ready. Apparently, this one guy tracks the time when the game’s not going on, when a player’s hurt or they’re recording a penalty or they’re resetting for a kick after the ball goes out of bounds. He adds all this time up and it gets added to the end of the game.

The fun part is the tension that builds as the clock winds down. You think the game is almost over . . . everyone’s pressing to make or prevent that final goal. Yet you know there’s going to be extra time. You just don’t know how much. All you can do is keep playing until the final horn sounds.

What if God does that for us? What if He keeps up with all the time we’re injured, or resetting . . . all the time when the game isn’t going on for us and then adds it to the end of our “game?” Heck, we could be in extra time right now, living the minutes He added back. Younger guys don’t really believe it because they usually live in denial about the fact of imminent death. (Someone asked me yesterday, “Now that you’ve had your lung transplant, how would you describe your future outlook?” They broke up when I answered, “Terminal . . . still terminal!”)

For most people, extra time would be a curse. Old, sick and suffering, we wouldn’t be able to do much, would we? If we could have the extra time added to our 30’s or 40’s or even our 50’s, it would be a treasure. But adding extra time to the end of many people’s lives would just delay heaven.

I love the way the Apostle Paul speaks about time . . .

Be very careful, then, how you live — not as unwise but as wise, making the most of every opportunity, because the days are evil. (Ephesians 5:15-16)

Another translation for “making the most of every opportunity” is “redeeming the time.” That’s the useful idea here. Be aware of time that’s being sucked out of your life. Be intentional, in relationships and in rest. Redeem the time from the bottom of the value chain and reinvest it at the top, first and foremost in worshipping and walking with Jesus. There’s no higher priority or a more fulfilling thing you can do.

A soccer game has a set number of minutes of play. Extra time doesn’t really extend the game; it just insures that every minute gets its chance to be played. You and I have a set number of days on this earth and only our Father knows how many that is. Let’s concern ourselves with making the most of every opportunity, not so much with extra time.

Prayer – Lord, you have numbered our days. Give us your peace about that. Keep us close to you and guide our steps as we live each minute in praise, each hour in gratitude and each day on purpose for loving and serving others for Your glory. In the matchless name of Jesus Christ I pray. Amen.

Autonomy vs. Time
Regi Campbell
Follow Us
Grow Daily with Unlimited Content
Uninterrupted Ad-Free Experience
Watch a Christian or Family Movie Every Month for Free
Early and Exclusive Access to Christian Resources
Feel the Heart of Worship with Weekly Worship Radio
Become a Member
No Thanks