Exposure Cures F-O-M-O… At Least For A While 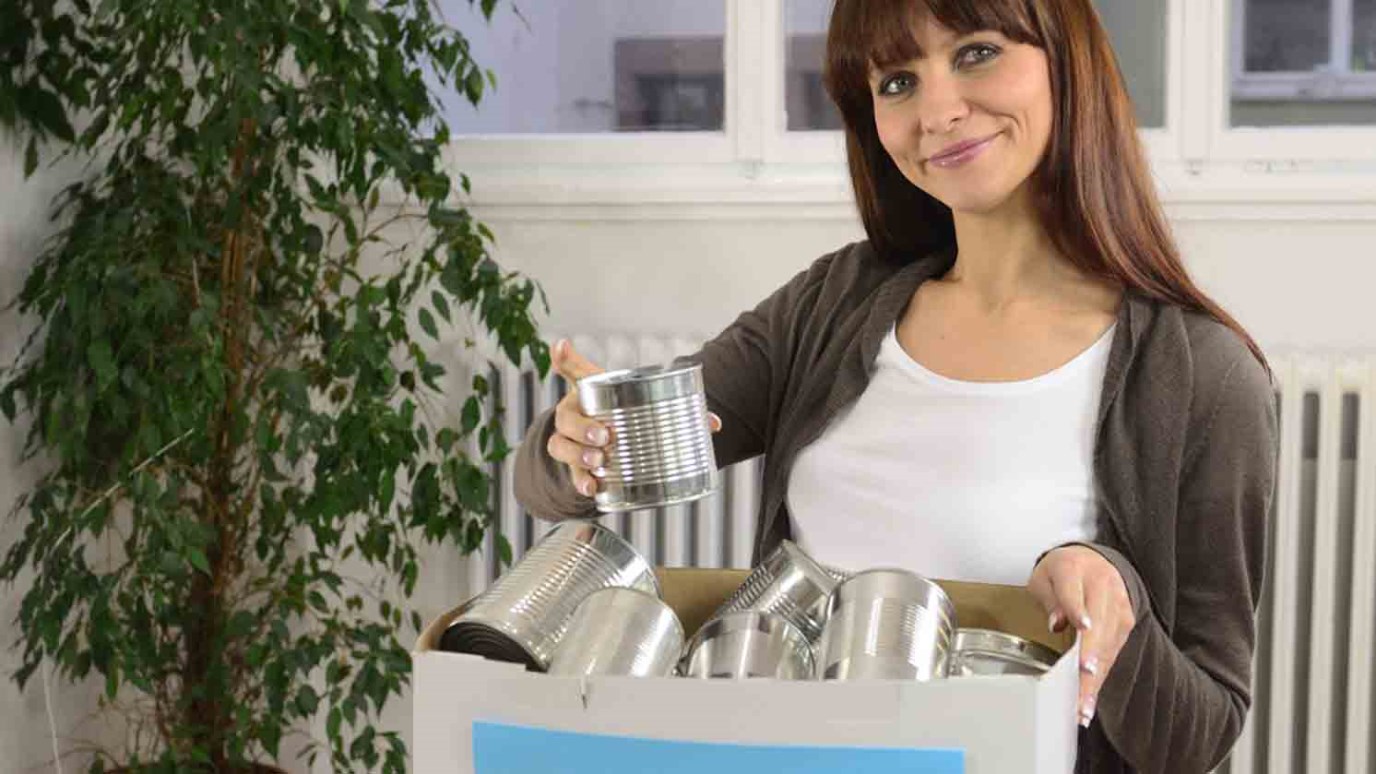 The best way to cure "the fear of missing out" is to gain perspective through service.

FOMO… the fear of missing out. We’re all running around mindlessly seeking “more,” “more,” “more.” If one nice car is good, two is better. If we’re going to re-carpet one room, we’re driven to do the whole house. If a neighbor’s kid is playing soccer AND football, why can’t mine? After all, we only get one chance, and he really does love it! And his mom is willing to drive him around all day because she ‘doesn’t want him to miss out’… on anything.

If you simplify your life though, truly commit to a small number of important things that have purpose; if you develop a more deliberate pace and trust God with everything, FOMO would be no more.

But there’s another treatment. A big one I was reminded of by a friend who reads these posts from London. It won’t cure FOMO… It will usually come back over time. But it sure helps. It can drive a ‘stake in the ground’ and create a ‘point of reference’ you and your family can come back to when it does.

He called it, “Exposure.” Exposure to those who have little. Those who are missing out on almost everything. Here’s what he said….

“I don’t want to overcomplicate the five-course treatment plan, but I think “exposure” is also a healthy treatment. Exposure to those who have less. Serving in a volunteer capacity tends to put things in perspective. When my wife returned from a mission trip to Cambodia, material things seemed much less important. I don’t do near as much serving as I should, but every time I do, it opens my eyes. And with kids, it’s almost a necessity to expose them to others that are less fortunate.”

When our friends got back to the U.S. after serving a year in Russia (just after the fall of the Soviet Union), they just stood in the aisle of Walmart overwhelmed with the contrast between what’s available here vs. what they could not get there.

After my daughter and I spent a week building sheds for people living in the garbage dumps of Reynosa Mexico, we were cured of FOMO for a while. Even now when we sit before an abundant holiday table in a nice, warm house, we flash back to the faces of those we met there who have so little.

We’re raising kids who will start their adult lives so far ahead of where most of us started ours. Most will have wanted for nothing. Never missed a meal because there was no food or money to buy it. Slept few nights without heat or air conditioning. And never wondered if they would live because a doctor couldn’t be found or afforded. Exposure may be our only hope for putting context into their lives. For laying a groundwork of gratitude.

One of my guys had a war going on with his kids over where they’d go for Spring break. He saw the FOMO… Nobody wanted to miss out on THEIR vision of vacation… to miss out on being at the beach with their friends. Frustrated, Dave made a monumental decision. “We’re going to serve the poor in the Dominican Republic” he announced. He made the arrangements, bought the tickets, and marched the entire family onto the plane and into the Third World. They were all exposed…and all were changed. It’s been an annual Spring break family mission trip ever since. His kids have friends in the DR. Who else’s kids have that?

There is a Hebrew word that is one of my favorites. It doesn’t have an equivalent in English.

It’s a word that says “I’m grateful for what you’ve given, God. I’m choosing gratitude over anxiety… contentment with now and gratitude for what led up to now.”

Dayenu is a song in the Passover Seder. It recounts miracle after miracle the children of Israel received during the Exodus from Egypt and during the next forty years until their entry into the Promised Land. It says that any one of those miracles, blessings or provisions would have been enough for us. Any single gift would have been cause for eternal gratitude. How much more grateful having received them all.

Yesterday I read about a family that ends the day with each person, adult and child, saying three things they’re grateful for that day. What a great way to teach kids gratitude and steer them away from FOMO.

Line up a visit with your Compassion kid. Volunteer with your local homeless mission or food bank. Go to a nursing home and ask to visit the person who’s gone the longest without having company. Take a kid with you.

Give yourself and your family a dose of “exposure” and watch what God does to FOMO.

Question: When is the last time you engaged with a poor, sick, old, hungry, homeless or imprisoned person… someone whose name you said and remember? Do you agree this helps cure FOMO?

Why Am I So Unfulfilled?
Jeff Little

What’s Holding You Back?
Sheree DeCouto