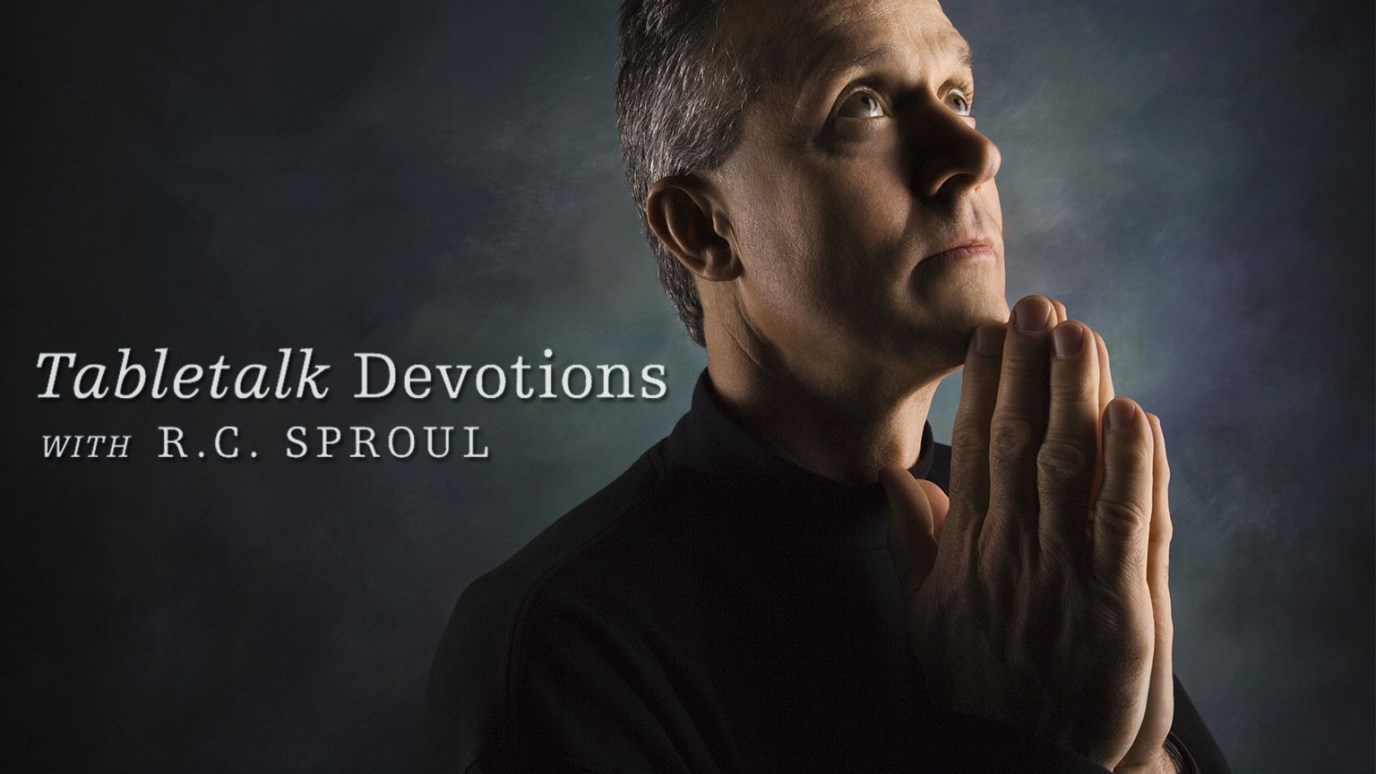 We need great wisdom to discern when such times are upon us. Pray for such wisdom, and for the courage to stand in opposition if necessary.

After his men have been fed, Saul proposes that they press on through the night after the retreating Philistines so as to “ ‘plunder them’ ” and “ ‘not leave a man of them.’ ” No doubt he wants to enhance his vengeance (v. 24). The weary men accept his plan, but “the priest,” perhaps Ahijah (v. 3), suggests seeking God’s will on the matter. Saul consents to this idea and, for once, exhibits the patience to wait until his question is put to God: “ ‘Shall I go down after the Philistines? Will You deliver them into the hand of Israel?’ ” Unfortunately, his patience is not rewarded, for God does not answer. That tips Saul off that there has been a “sin” within his army, and we have to suppose that he suspects a violation of his oath. Deeply frustrated by God’s silence, which means he cannot safely proceed against the Philistines, Saul resolves to unmask the guilty party. Ironically, however, he swears another rash oath in connection with this resolution, saying that the guilty party shall die, even if it is Jonathan. Saul clearly has not learned from the events of the day.

Calling the leaders and people together, Saul announces that he will appeal to God to reveal the guilty party by means of the lot, just as when Achan sinned (Josh. 7). First, Saul and Jonathan are selected while the people are cleared. Then Jonathan is selected while Saul is cleared. When Saul calls upon Jonathan to confess, he admits to eating the honey in the forest. Then he bravely accepts the sentence, saying, “ ‘Now I must die!’ ” And Saul, filled with wrath and determined to follow through on his oath, swears again, calling down a curse on his own head if he does not see Jonathan executed.

At this point, the troops intervene to prevent an act of unnecessary injustice. Jonathan has “ ‘worked with God this day’ ” and has “ ‘accomplished this great deliverance in Israel,’ ” they say. Then, with an oath of their own, the men insist that “ ‘not one hair of his head shall fall to the ground.’ ” And so the people thwart Saul’s will and rescue Jonathan. We are not told of Saul’s reaction to this turn of events, but it appears that he accepts it, for he and Jonathan are later reconciled. But the king once again has behaved rashly. How ironic that in attempting to unmask the sin of another, Saul simply reveals more of the corruption of his own heart.

The Bible clearly calls believers to honor and submit to their leaders. But there may be times when those leaders are prepared to take such ungodly measures that they must be opposed. We need great wisdom to discern when such times are upon us. Pray for such wisdom, and for the courage to stand in opposition if necessary.

Do Not Reject the Knowledge of God
Dr. Michael Youssef
Follow Us
Grow Daily with Unlimited Content
Uninterrupted Ad-Free Experience
Watch a Christian or Family Movie Every Month for Free
Early and Exclusive Access to Christian Resources
Feel the Heart of Worship with Weekly Worship Radio
Become a Member
No Thanks