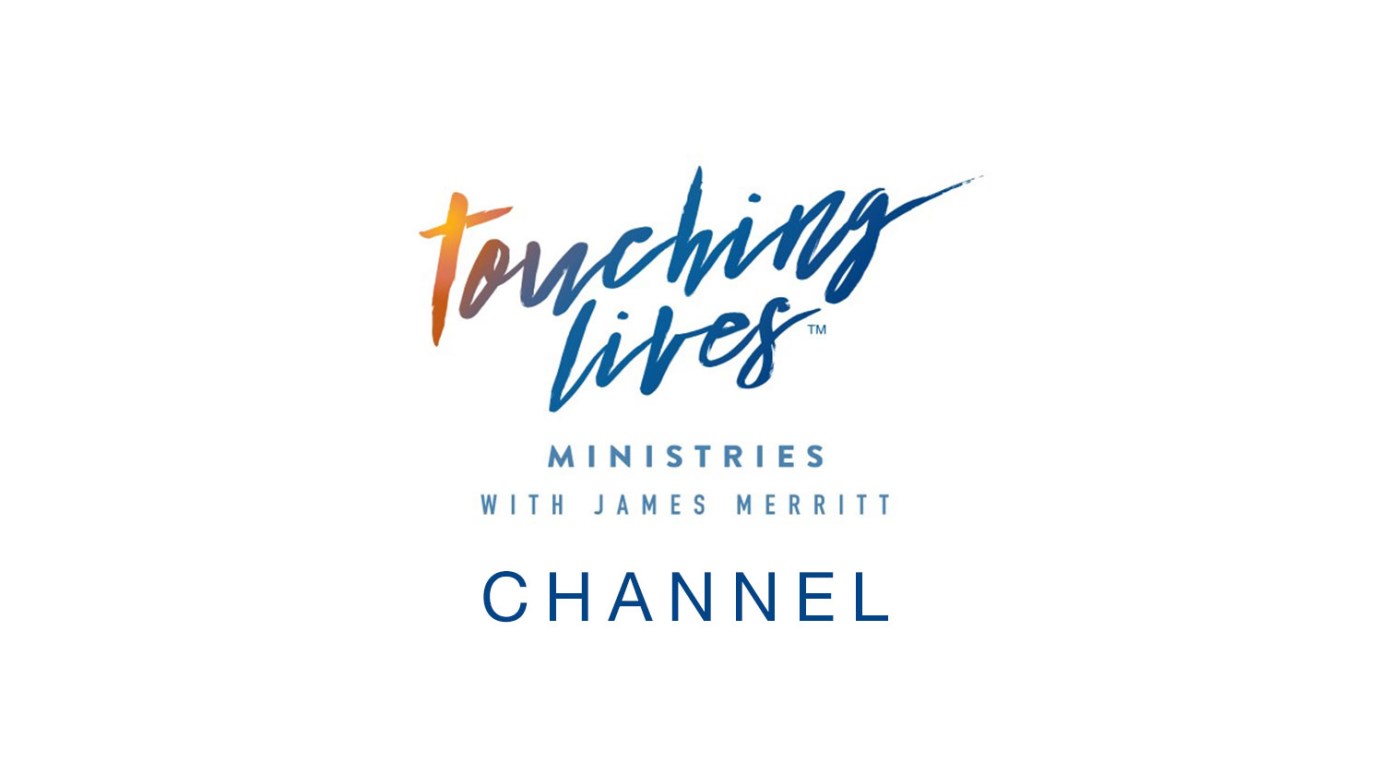 Dr. Luke evidently was very interested in the law and in legally defending the resurrection, because he says in Acts 1:3, "To these He also presented Himself alive after His suffering by many convincing proofs…" (Acts 1:3, NASB).

There is one word for the two English words "convincing proofs," which literally means "a sure sign." It comes from a legal term that refers to conclusive evidence that would hold up in a court of law. Just as Dr. Luke did two-thousand years ago, let's explore some of the evidence for the resurrection of Jesus Christ:

There were a tremendous number of different people who were willing to bear witness they had seen Jesus Christ alive. In fact, when you put all the scriptures together, we are told that Jesus appeared on 10 different occasions over a period of 6 weeks to at least 516 witnesses. He appeared in the morning, in the afternoon, and in the evening. He appeared indoors. He appeared outdoors. Now when you stop to think that if each of these witnesses was brought into a courtroom and assumed the witness stand and testified for only 30 minutes each about what they had seen and heard and experienced, you would have over 250 hours of testimony. Can you imagine the verdict of the jury if over 500 witnesses testified to the same thing, corroborating one another 500 different times?

May I also remind you that many of these witnesses sealed their testimony with their own blood? They suffered torture. They were beheaded. They were imprisoned. They were crucified.

The resurrection of Jesus Christ means that when I come to the time when my own life is coming to an end, and I am about to breathe my last breath, when I have seen my last sunrise and enjoyed my last sunset, I can say:

You cannot receive eternal life and you cannot go to heaven unless (a) Jesus Christ was raised from the dead and (b) You believe He was and receive Him as your Lord.

“If you confess with your mouth Jesus as Lord, and believe in your heart that God raised Him from the dead, you will be saved."

After exploring some of the evidence, you have to make a decision. Who are you going to invest your hope in for eternal life? The evidence screams out at us that Jesus Christ told the truth when He said in John 11:25,

Evidence demands a verdict. Now you must decide not only whether or not the evidence is true, but what are you going to do about it?

Watching the Audience
Encounter with God

Gospel of Luke, Ch. 1-2: The Birth of Jesus
The Bible Project
Follow Us
Grow Daily with Unlimited Content
Uninterrupted Ad-Free Experience
Watch a Christian or Family Movie Every Month for Free
Early and Exclusive Access to Christian Resources
Feel the Heart of Worship with Weekly Worship Radio
Become a Member
No Thanks