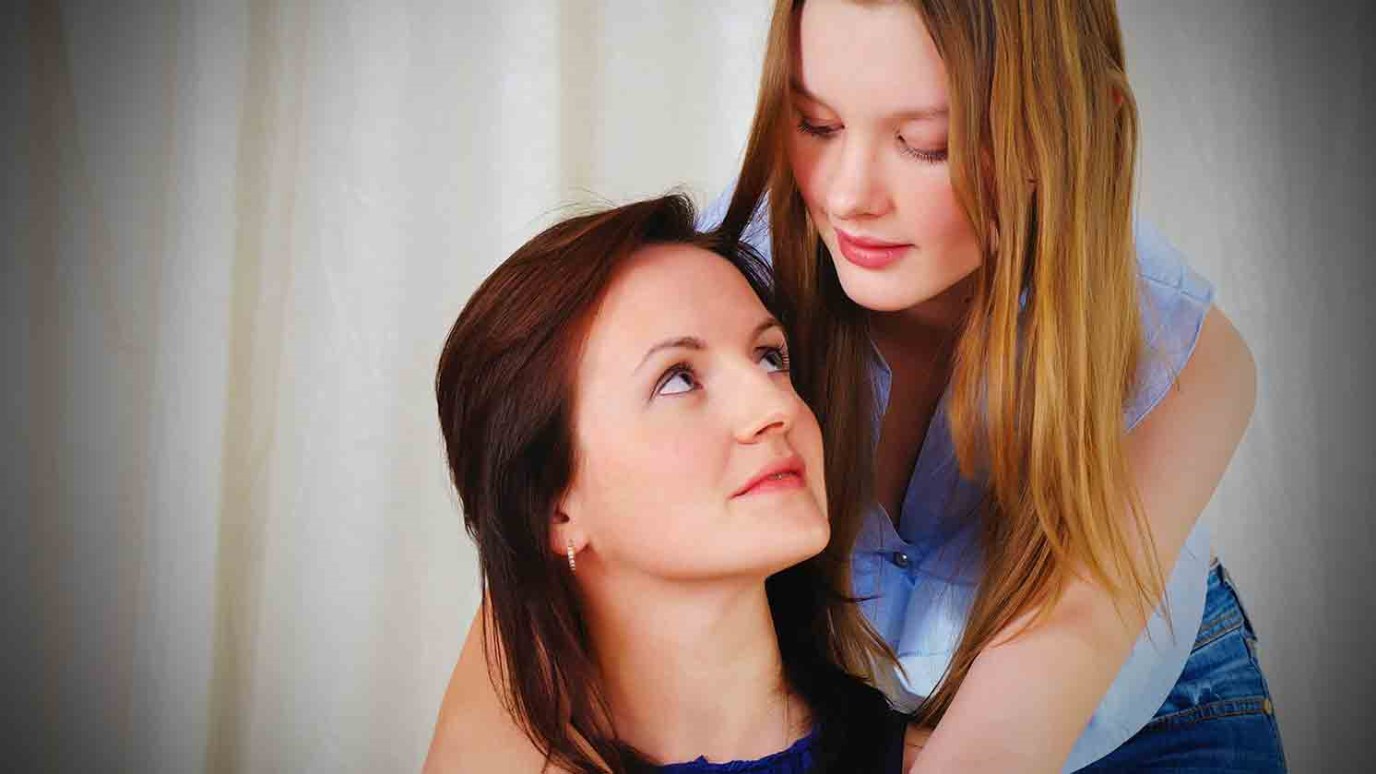 How should parents explain school shootings to their kids?

My answer: It depends. I prefer, for the most part, for parents to say nothing unless their children ask questions. And then, when a child asks, for parents to say as little as possible. My rule of thumb has always been to give children only the information they need, when the absolutely need it.

An aside: The selectivity of this question says more about the media's tendency to create drama than any real need on the part of children. For example, when ten children are killed in a school bus accident somewhere, no one in the media calls to ask me how parents should explain school bus accidents.

To "explain" school shootings to a child who has not asked questions about them accomplishes nothing of value and is very likely to cause a sharp spike in anxiety. After all, it is a given that the parent in question is explaining because she is anxious, and it is also a given that anxious parents precipitate anxiety in children.

The question, then, becomes: What should a parent say about school shootings if a child has heard and expresses worry about them? Under those circumstances, the response should be reassuring ("Your school is safe") and brief because lots of words can confuse a child and lead, again, to anxiety.

Something along these lines, perhaps: "There are people in the world who do bad things. Sometimes these people are bad and sometimes they're just confused. This is a very bad thing that's happened. No one understands these things very well. I certainly don't."

"What if a child asks what he should do if a shooting occurs at his school?"

Common sense dictates that the parent should say, "You should follow instructions from your teacher. Do what your teacher tells you to do."

"What about kidnappings? Shouldn't parents warn their children about the possibility of a kidnapping?"

That's a special category because there are things children can do to prevent being kidnapped. My mom warned me of kidnappers. She told me to never get in cars with, allow myself to be led by, or accept candy from strangers. That warning saved my life when I was five years old and a man tried to lure me into his car with the promise of a soda if I would direct him to a certain store. I immediately turned and ran and the man sped off.

My mother--single at the time--said she was proud of me for following her instructions. She went around the neighborhood telling the other parents what had happened and also, of course, told the police. I remember a policeman coming to our house and asking me for a description of the man and his car. I'm sure there was increased vigilance in the neighborhood for the next few weeks, but all the kids were out playing the next day. I'm sure it worried my mother greatly, but she never let on. Thanks, Ma.