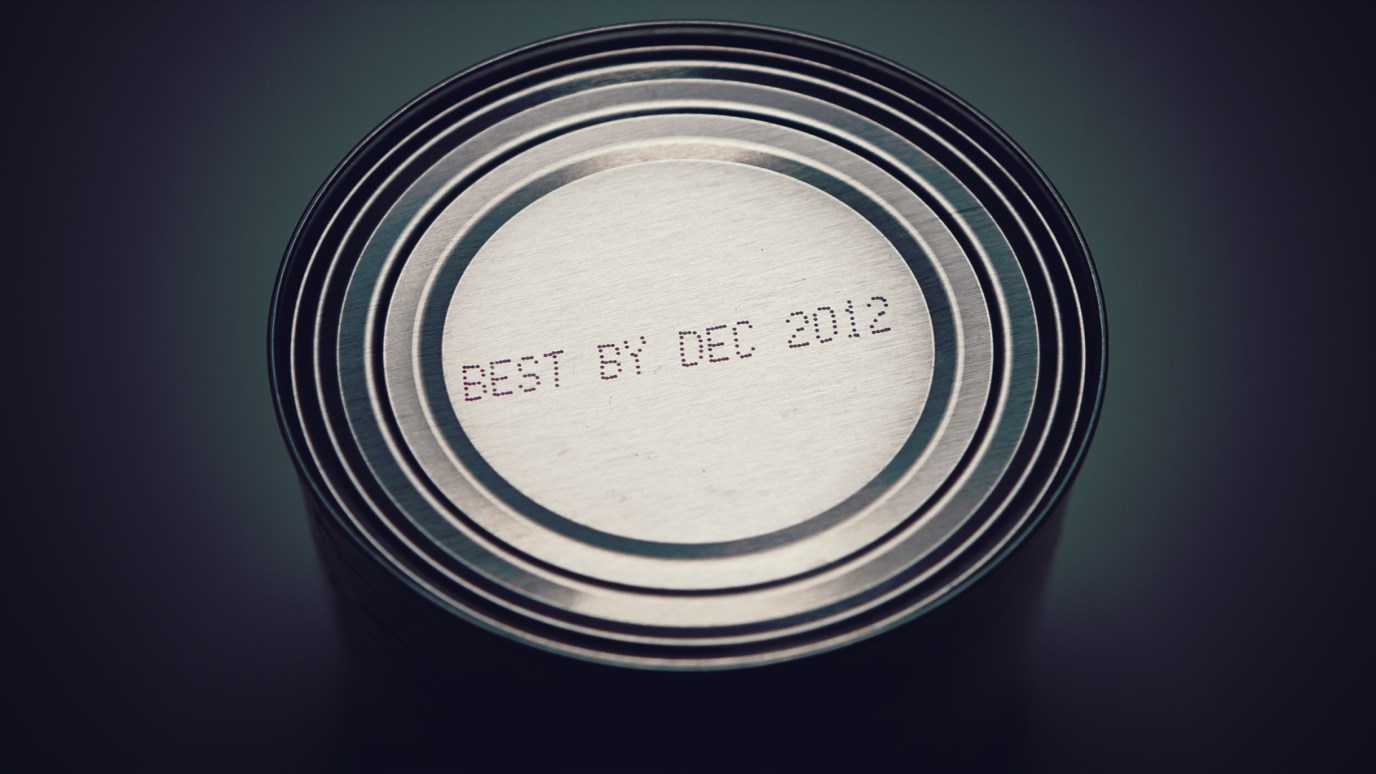 The ancient psalmist speaks of God’s hope as something that does not expire. We are thus badly mistaken to dismiss a thought solely because it is old.

The concept of “shelf life” has always intrigued me. It is an expression that describes exactly what it attempts to define. For instance, Twinkies have a shelf life of twenty-five days, after which, their existence on the shelf as something edible expires. But shelf life is also an expression that is metaphorically full. One might say of “Cabbage Patch Kids” that they were once a quite a phenomenon; shoppers were injured as the dolls were pulled off the shelves and seized by anxious crowds. But the craze was relatively short-lived; as far as fads go, the shelf life was fairly brief.

In high school chemistry we took in the ponderous thought that everything has a shelf life. In fact, in many substances this is an incredibly important number to watch. A variety of compounds, particularly those containing certain unstable elements, become more unstable as they approach their shelf life. Chemical explosives grow increasingly dangerous over time and with exposure to certain factors in the environment becoming liable to explode without warning.

There is a tendency to view ideas and thoughts as having a similar aging process. When something is deemed ancient or even slightly “behind the times” it is often accordingly considered obsolete. As if it has become out-dated like a loaf of bread or a gallon of milk, the aging thought or idea, in many minds, grows more unusable with time. And in many cases, history has shown this to be an accurate picture. Certain philosophies might come to mind as movements that rendered themselves useless over time and exposure to the world. Like compounds approaching their shelf life, their collapse was inevitable and they eventually imploded without warning.

Ideas undeniably have consequences and some approach their shelf lives more dangerously than others. While some have not fully burst at the seams, signs of instability appear. Grumbles of discontent from within their own ideological camps may hint at incoherence. Even so, the noticeable shelf life of specific ideas should cause us to question the cause of their expiration, rather than assume it is time alone that moves an idea to expire.

This is no doubt well-studied in science. Factors that increase and decrease the shelf life of a product move well beyond time itself. When certain compounds are stored at decreased temperatures, their shelf life is increased significantly. Likewise, the development of preservatives dramatically set back the expiration dates on food in our pantries. Like compounds and breakfast items, all ideas do not expire equally. We are thus badly mistaken to dismiss a thought solely because it is old.

The ancient psalmist speaks of God’s hope as something that does not expire. “Your promises have been thoroughly tested, and your servant loves them” (119:140). Extending through generation after generation, the promises of God stand untouched and unphased by a changing environment. Personally I know how often I have learned the hard way, thinking that surely modern thought has improved the idea, only to find myself returning to words commanded generations ago. Again and again God’s own discover a reason to love the promising hope of Father, Son, and Spirit: “I have learned from your statutes that you established them to last forever.”

Perhaps God’s Spirit is the ultimate preservative. God’s love is not offered without depth; God’s promises are filled with the intention of life. They have been thoroughly tested and have yet to expire.

Can We Be Good Without Believing in God?
Bobby Conway

The Meaning of the Cross: Not Guilty
Jeff Manion
Follow Us
Grow Daily with Unlimited Content
Uninterrupted Ad-Free Experience
Watch a Christian or Family Movie Every Month for Free
Early and Exclusive Access to Christian Resources
Feel the Heart of Worship with Weekly Worship Radio
Become a Member
No Thanks