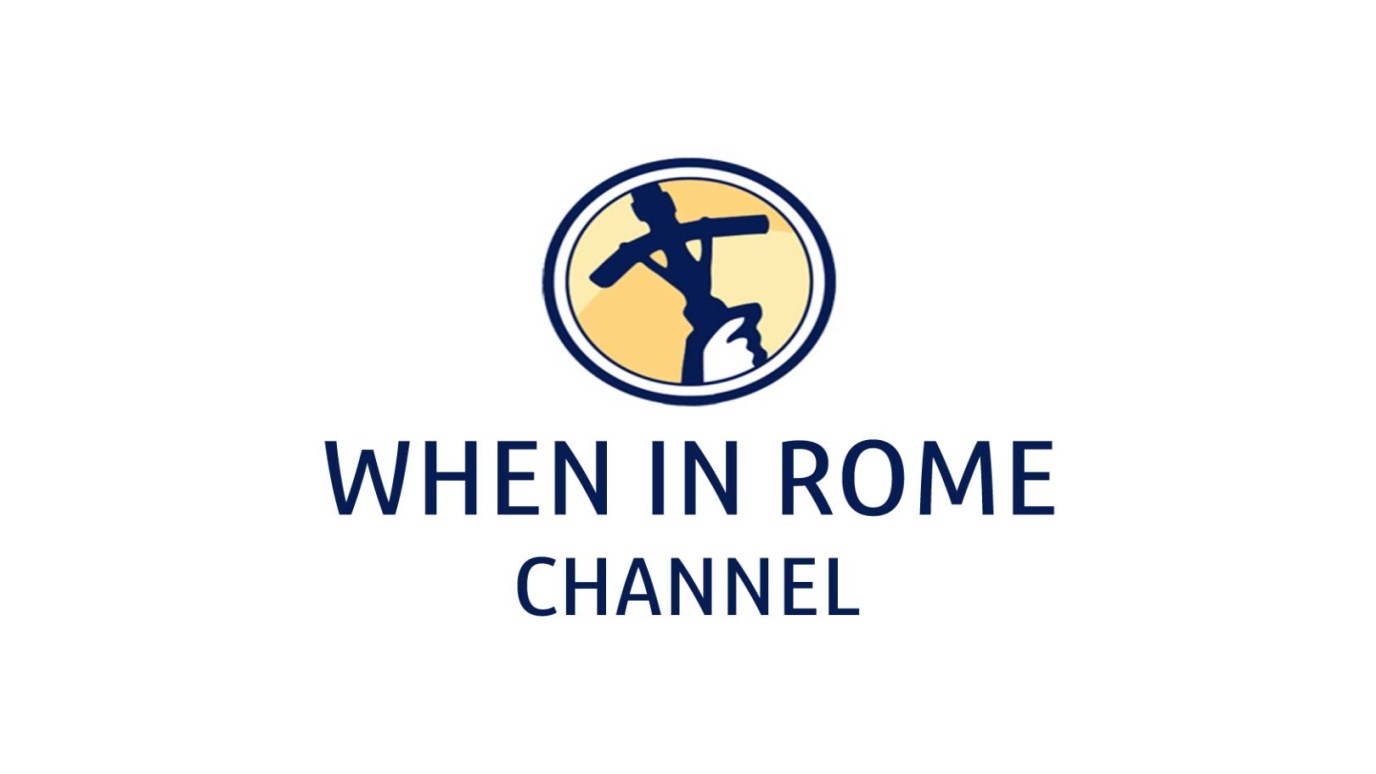 Teenagers and young adults are frequently criticized for their self-centeredness, and for a lack of awareness of the world around them. Unless they experience the universality of the Church, they will remain trapped in their personal bubbles.

Many young people live in a bubble.

The “bubble” could be their school, community, social group, town, or even their youth group or parish.  From within their particular bubble, they fall into the trap of believing that their reality is the universal reality, and their view of the world, and the Church, never expands beyond that group.

Teenagers and young adults are frequently criticized for their self-centeredness, and for a lack of awareness of the world around them. As a high school teacher, I see the effects of the “bubble-mentality” in students who cannot imagine a world beyond the four walls of their high school, their town, or country.

Believing that you are the center of the universe is a serious problem.  It affects the way young people perceive the world, make choices, and practice their Catholic faith. Parents, youth ministers, catechists, and teachers may be asking, how do we show our young people that there is so much more to the world than what they see or experience in their immediate realities?

The world “catholic” literally means universal.  The Catholic Church is meant to be home to all people, from all geographic locations, nationalities, social classes, and ages. However, until young Catholics truly have  an opportunity to experience the universality of the Church, their understanding of the Catholic faith could be limited to their home parish, where they may not really be truly fed or nourished or pushed to grow in their relationship with God. In order to truly understand, and appreciate the universal Church, young people need to be given the opportunity to experience the Church as more than something their parents make them do on Sunday mornings, or a venue for community service.

Pope John Paul II, in his wisdom and love for young people, considered the importance of exposing the youth to the universality of the Church when he established World Youth Day 26 years ago. Since the start of World Youth Day, over 16 million young people have gathered around the world to be with the Holy Father and Catholics from almost every country. This summer, I was blessed to be able to accompany young people from my diocese to Madrid, Spain, and while they were thrilled to see  leave the country, experience new things, and see the Pope, the most powerful experience shared by the teens was the experience of the Universal Church.

As anyone who has attended a World Youth Day would be able to tell you, the event is characterized by an abundance of joy and enthusiasm. Cheers of “U.S.A., U.S.A.,” “Viva il Papa!” and “Esta es la juventud del Papa” (We are the youth of the Pope!) rang throughout the streets of Madrid. The most remarkable part of the passion and excitement is that among the shouts and cheers of the youth, amid the sea of hopeful faces, were the sounds of different languages, and flags from almost every country imaginable.

The differences between the cultures is clear, as some groups were quiet and more subdued, and others almost uncontainable and hardly ever silent.  Groups, including our own, led songs and cheers in their own languages.  One afternoon, as we walked down the street singing “Blessed Be Your Name” a group of pilgrims from France started accompanying us, singing the lyrics in French.  Catholicism transcends language and culture, as every one of those 1.5 million pilgrims bowed their heads in prayer, made the sign of the cross, and said, together, and individually, “Amen, I believe.”

The American students I traveled with commented that they were encouraged to see the Church thriving throughout the world.  One college student wrote to me about the sense of community she experienced, saying, “It is something that will stay with me forever, and something I can remember when living a true Catholic life is difficult. I know I never stand alone. I stand alongside all of my brothers and sisters—all built up and rooted in Christ.”

The experience of the Universal Church that is lived at World Youth Day is certainly life-changing, but experiencing the universal is possible without leaving the country. Parents, teachers, and youth ministers can expose youth to the universality of the Church without leaving home. In my diocese, many parishes have cultural groups and Masses offered in different languages, from Spanish to Portuguese, Creole and Vietnamese. Throughout the world, Christians are being persecuted and even killed for their faith. In third world countries, the faithful are unable to access the basic necessities for human existence, and often can only receive the sacraments on a limited basis. Nevertheless, faith and love for God survives. It is up to us, as educators, to teach the teens entrusted to us about the state of the Church throughout the world, and help them to experience what it really means to be a member of the Body of Christ. When young people experience the universal Church through an event like World Youth Day, they are able to break out of their respective bubbles, and start living for Christ, and working to bring Him to others.

This article is written by Jessica Harris