Experiencing the Presence of God, Part 1 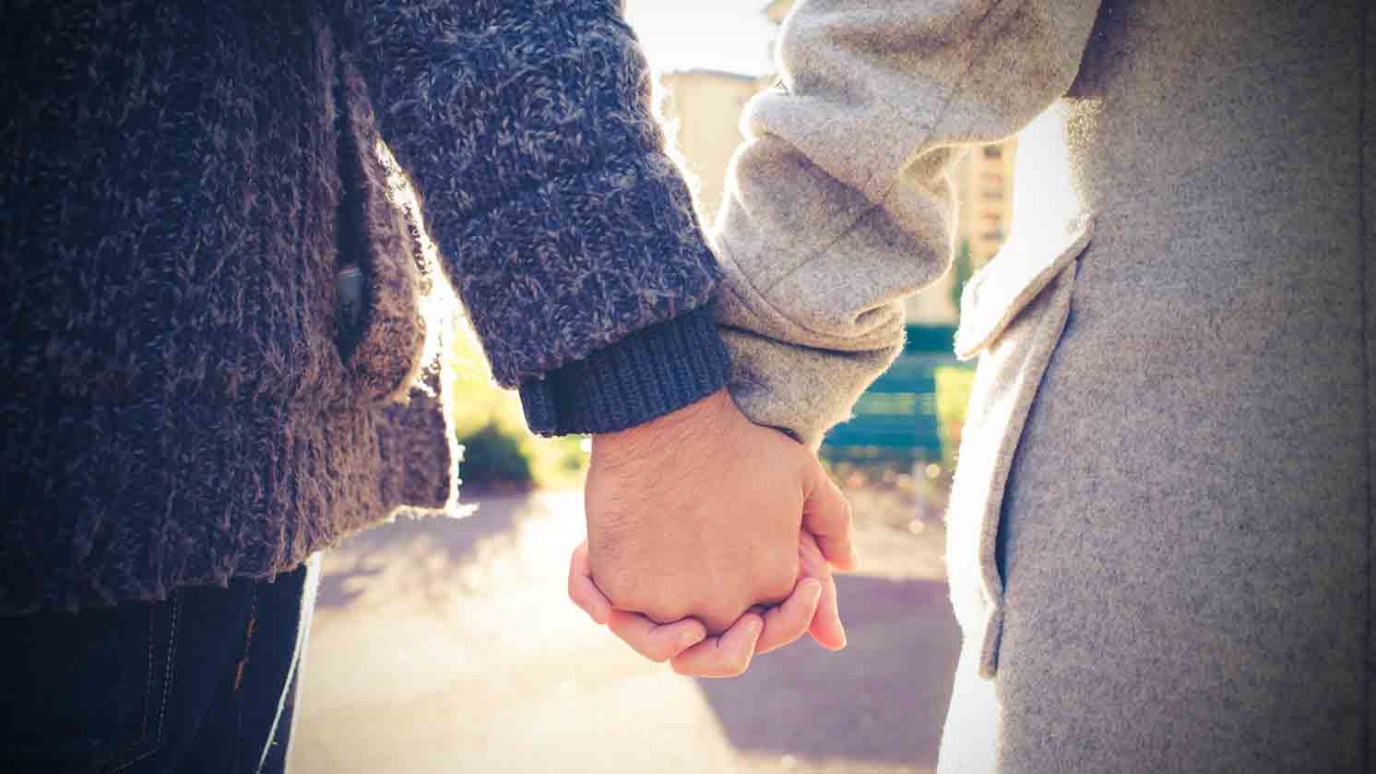 Though distractions are inevitable in married life, drawing near to God is still possible. As you draw near to God, you can experience God Himself.

Did you know Paul compared the married and the unmarried? Let me come back to that.

Have you heard of Brother Lawrence? He was an unmarried man who practiced the presence of God. For example,

. . . he went to his work appointed in the kitchen (for he was cook to the society). . . . That, when he began his business, he said to GOD, with a filial trust in Him, “O my GOD, since Thou art with me, and I must now, in obedience to Thy commands, apply my mind to these outward things, I beseech Thee to grant me the grace to continue in Thy Presence; and to this end do Thou prosper me with Thy assistance, receive all my works, and possess all my affections.”

As he proceeded in his work, he continued his familiar conversation with his Maker, imploring His grace, and offering to Him all his actions.

When he had finished, he examined himself how he had discharged his duty; if he found well, he returned thanks to GOD; if otherwise, he asked pardon; and without being discouraged, he set his mind right again, and continued his exercise of the presence of GOD, as if he had never deviated from it. “Thus,” said he, “by rising after my falls, and by frequently renewed acts of faith and love, I am come to a state, wherein it would be as difficult for me not to think of GOD, as it was at first to accustom myself to it.”

As Bro. Lawrence had found such an advantage in walking in the presence of GOD, it was natural for him to recommend it earnestly to others; but his example was a stronger inducement than any arguments he could propose. His very countenance was edifying; such a sweet and calm devotion appearing in it, as could not but affect the beholders. And it was observed, that in the greatest hurry of business in the kitchen, he still preserved his recollection and heavenly-mindedness. He was never hasty nor loitering, but did each thing in its season, with an even uninterrupted composure and tranquility of spirit.

“The time of business,” said he, “does not with me differ from the time of prayer; and in the noise and clutter of my kitchen, while several persons are at the same time calling for different things, I possess GOD in as great tranquility as if I were upon my knees at the Blessed Sacrament.” (Public Domain)

Listen, also, to the experience of a godly woman who lived in the 1700's and would have been considered poor by our standard of living: “I do not know when I have had happier times in my soul than when I have been sitting at work, with nothing before me but a dim candle and the white cloth I am sewing, and hearing no sound but that of my own breath, with God in my soul and heaven in my eye. I rejoice in being exactly what I am, a creature capable of loving God, and who, as long as God lives, must be happy. I get up and look for a while out of the window, and gaze at the moon and stars, the work of an Almighty hand. I think of the grandeur of the universe, and then sit down, and think myself one of the happiest beings in it.”

Celibates: Undistracted Attention to the Lord

Why do I cite these two examples?

The Married: Distracted Attention to the Lord

One “trouble” is that one cannot “secure undistracted devotion to the Lord” (7:35). That, though, does not mean one gives up on God. That’s ludicrous. A married person could and should be concerned about the things of the Lord, how to please the Lord and secure devotion to the Lord. For instance, a husband and wife could separate sexually “by agreement for a time, so that you may devote yourselves to prayer” (1 Corinthians 7:5). Paul expected devotion, but creative ways needed to be devised to make that happen.

Though distractions are inevitable in married life, drawing near to God is still possible.

But here is the main point: As you draw near to God, you can experience God Himself.

“Draw near to God and He will draw near to you” (James 4:8). As God draws near to you, you can experience His help. “Draw near with confidence to the throne of grace, so that we may receive mercy and may find grace to help in time of need” (Hebrews 4:16).

Is Anything Too Hard for God?
Os Hillman

Jesus Talked to God on Your Behalf
Gary L. Selman
Follow Us
Grow Daily with Unlimited Content
Uninterrupted Ad-Free Experience
Watch a Christian or Family Movie Every Month for Free
Early and Exclusive Access to Christian Resources
Feel the Heart of Worship with Weekly Worship Radio
Become a Member
No Thanks