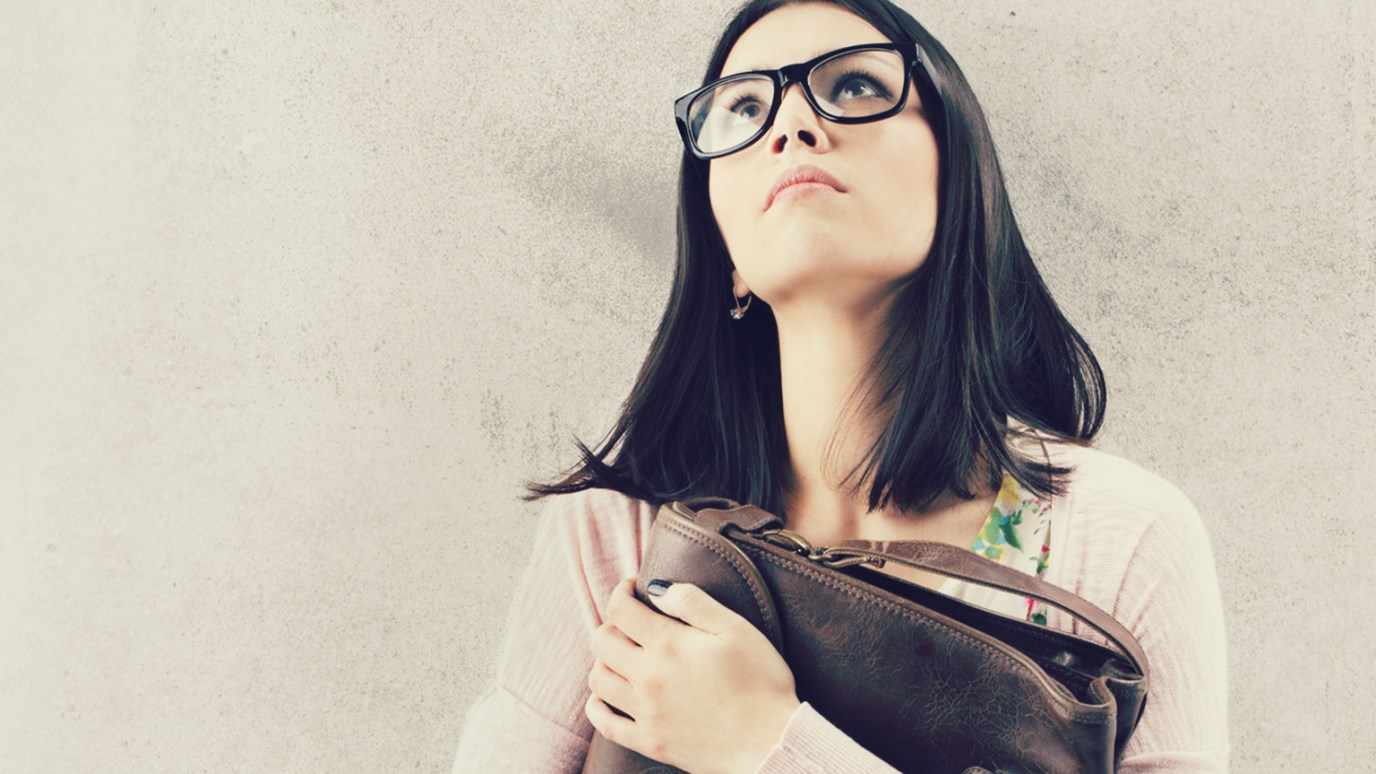 Can you hold your peace and trust in God in the midst of your mistakes?

Such an expensive mistake.  I pored over the settlement statement with my seller, seeking to determine the source of error until I realized thay it was my own. I had left off a critical figure in my preliminary calculations, and as a result, he wound up bringing a whole lot more money to closing than we were prepared for.

I immediately felt compelled to shift the blame.  I did not want to be held accountable for such an outstanding amount of money…such a glaring oversight…such an expensive mistake.

But, I knew I had to own it.  I couldn’t beat my seller over the head for his part in this dilemma.  He sought my expertise and I should have been far more thorough in my calculations.  So, the next day I took it to my boss, explained what had happened, acknowledged my role, expressed the lesson learned, and waited to hear that this hefty sum of money would be deducted from my commission. This didn’t happen, because to my boss it wasn’t about the money. It was about the lesson.  Lesson Learned.

Expensive mistakes come at the most crucial time. But, that in itself is a test.  Are you going to hold your peace?  Are you going to trust God?  No one wants to make mistakes, but they are inevitable.  So, instead of viewing them as stumbling blocks, recognize the potential they have to serve as building blocks.

When you refuse to shift the blame and acknowledge your role you gain the power to fix the issue (with the help of His Spirit).  But, if you choose to assign the blame to other people you miss out on the valuable lesson that God is seeking to show you and the ability to rise up even better than you were before.  Show Him that you’ve learned through owning your mistake and He may keep the natural consequence of your mistake from touching you (like He did me in this case).  But, even if He does allow those natural consequences to touch you trust Him to give you the strength to endure.

Some days I wish we could start with the lesson and end with the test, but most days the test comes before we recognize there’s even a lesson being delivered.  Sometimes when it hurts the most we learn the most.  When we have to bear the cost of an expensive mistake it changes the way we do things.  We remember…we do better…we become better.

My suffering was good for me, for it taught me to pay attention to your decrees. Psalm 119:71 (NLT)

I’ll never forget my expensive mistake, but I won’t “live” there.  I won’t approach sellers in fear that I’m going to do something wrong.  I choose empowerment.  I know more than I did a few days ago and as I result I can better serve my clients.

So, today refuse to stay in that place of defeat.  God brought that challenge so you could learn something…so learn.  Take what you can get from the situation and do better.  Mistakes WILL happen.  So, instead of allowing that expensive mistake to defeat you allow it to empower you.  Now you are far more knowledgeable than you were when you started. You’ve learned. Shake it off. Do better.

A Back for the Burden
FaithWriters.com

And So We Know...
Brenda Emmons

A Message of Hope
Daily Disciples