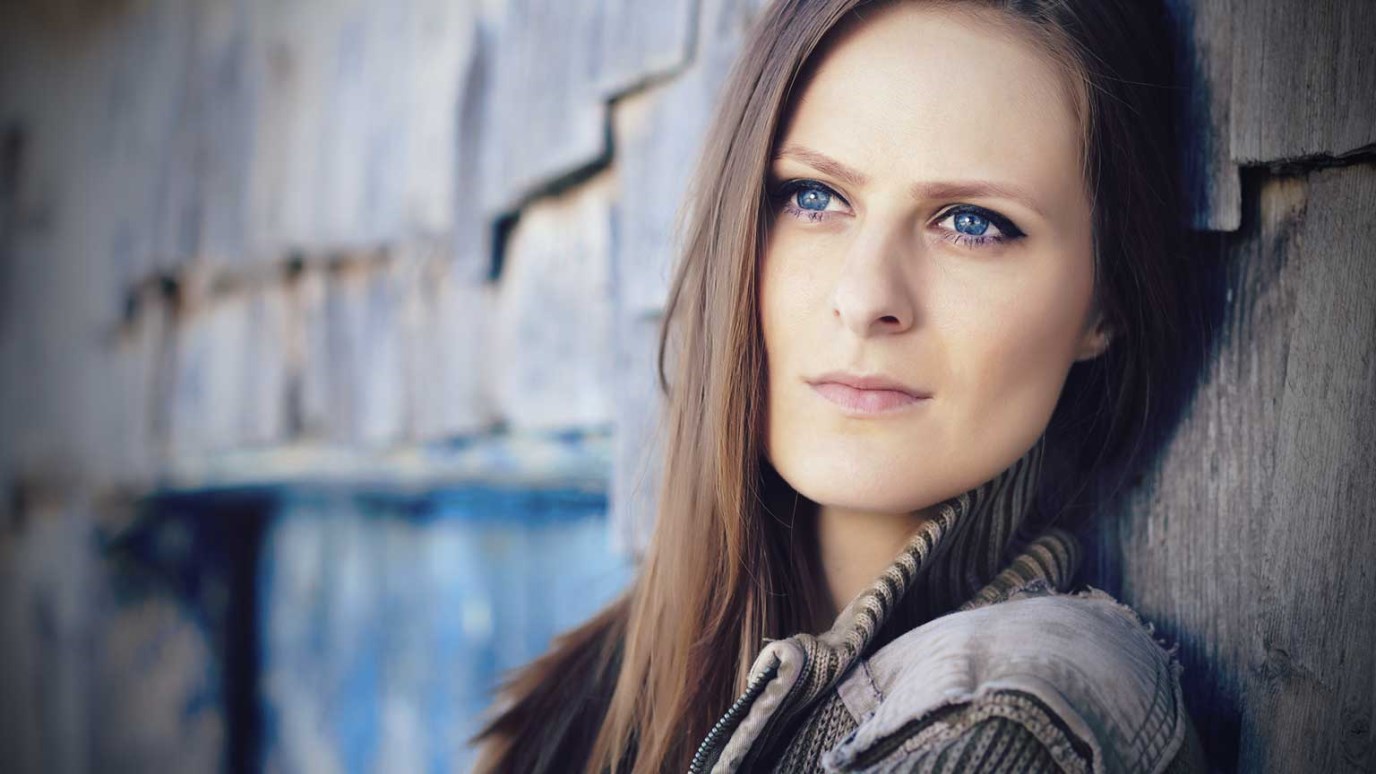 We want to do what is right, but find ourselves repeating the same wrong patterns that are so engraved in our souls. Our only hope is if we allow God to change us first.

I hit the pause button on the episode of my favorite TV show and picked up a notepad. The powerful visual was too good to dismiss. It is true and I could certainly relate. I used to go sailing in a bay in the shores of South Brazil, and what the character described is exactly what often happened when I reached the open ocean with my small Laser boat. As long as I stayed inside the bay, it was fairly easy to navigate the waters. But if I ever decided to venture out of the bay and into the open ocean, I would invariably lose wind. On peaceful, windless days, I would get stuck for a while, until I tried a different tack. Once I did that, my boat would continue to sail on my adventurous course into the high seas.

They say the definition of insanity is doing the same thing over and over again and expect different results. On the TV show I was watching, the father could not build a good rapport with his adult son, no matter how hard he tried. He kept giving the son advice, reaching out to him, only to realize that the harder he tried, the more the son would distance himself from his anxious father. The frustration for losing control of the situation sent this father on a whirlwind of emotions, as he stubbornly tried to gain his son’s respect by repeatedly doing the same wrong thing one more time.

We can’t seem to help it, can we? We want to do what is right, but find ourselves repeating the same wrong patterns that are so engraved in our souls. We want to continue to eat the same way and nevertheless lose weight. We want to behave the same way towards our spouse and expect romance to bloom. We keep on giving our children little attention and want them to behave better. We keep on sailing in the same windless sea, using the same tack. In our stubbornness, we wish to obtain change without changing. Insanity.

The apostle Paul opened his heart when he spoke of this cruel trait of mankind. We want to do good, but often don’t. Why? Because we can’t do it on our own. Our flesh was born with the dogged tendency to follow its own desires, even after obtaining the same bad result, over and over again. Our only hope is if we allow God to change us first. Only he can change our hardened hearts. Nothing and no one else can. It’s so very true. Whenever I try hard to control my life, I seem to only reinforce the definition of insanity. But each time I give up trying to control my circumstances and, instead, yield them into God’s mighty hands, he faithfully breathes new wind into my sails; guiding me to the course he has planned. Indeed, I believe true change only comes when I allow God to change me first. I don’t like it. Not a bit. But as I look back, I have to say that my best journeys have been those which I allowed Him to direct, bar none. It’s one act of trust at a time. It’s less doing and more listening. Less hastening and more waiting. Only then can we truly find the right wind and smile, as we realize that we are finally sailing on the right course.

The Weakness of the Flesh
Dr. Donald Barnhouse
Have you ever asked, "Why, God?"
Emily Manke
What I Wish I Would've Known Yesterday
Emily Manke
Follow Us
Grow Daily with Unlimited Content
Uninterrupted Ad-Free Experience
Watch a Christian or Family Movie Every Month for Free
Early and Exclusive Access to Christian Resources
Feel the Heart of Worship with Weekly Worship Radio
Become a Member
No Thanks