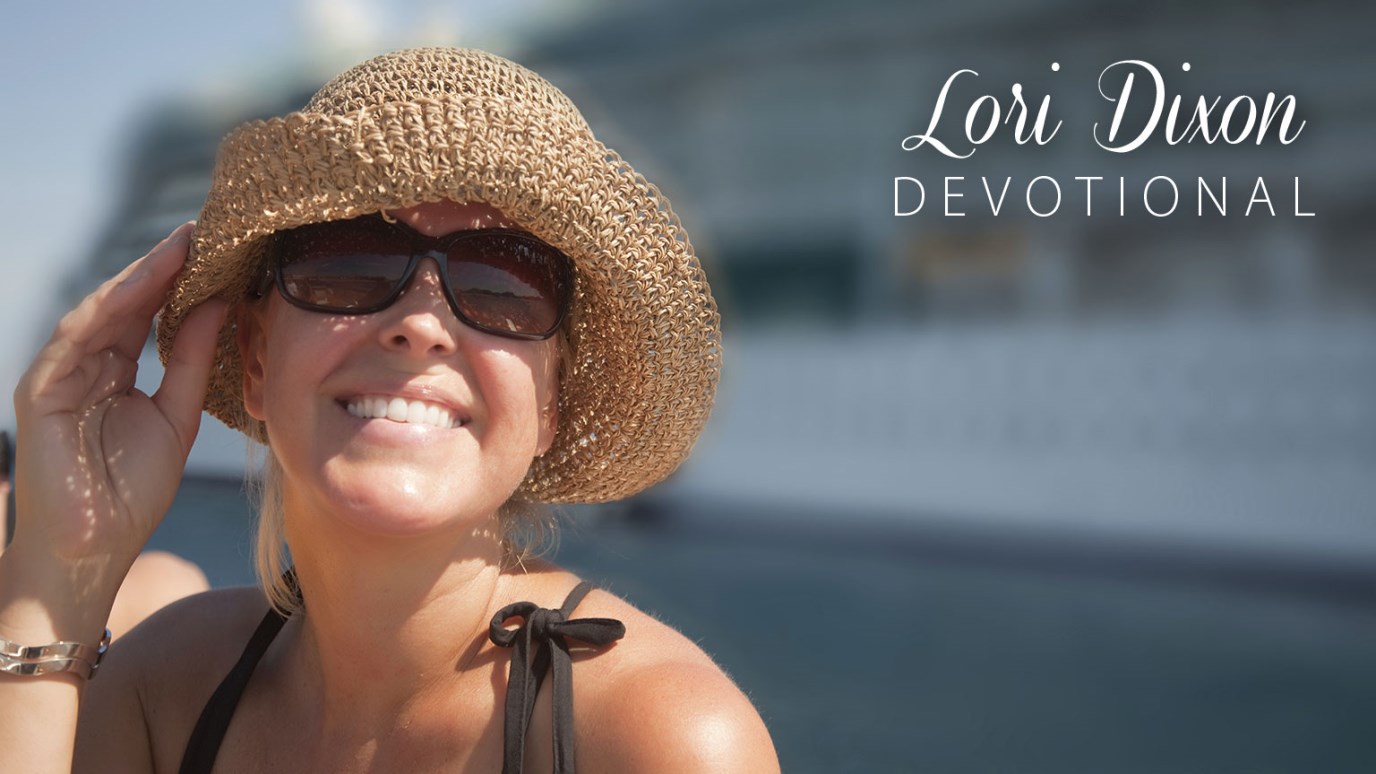 So often we go through life expecting one thing, but the Lord knows better.

And Peter directed his gaze at him, as did John, and said, “Look at us.” And he fixed his attention on them, expecting to receive something from them. (Acts 3:4-5 ESV)

Anyone who’s ever gotten on a plane, ship or train has a deep down desire to be offered a complimentary upgrade. And, the longer the trip, the more desperate the desire.

We all want something for nothing. It’s just the way we are wired.

The last trip with my two girls was a bargain basement, three night voyage for $179 each. Now this is a boat I can love! I had to call the cruise line a week before the departure to discuss food allergies and almost asked about an upgrade, but decided to leave it in God’s hands, (I’m a King’s kid, don’t you know).

Low and behold, the day before we left as I printed off the itinerary and luggage tags, I noticed that we were upgraded from the lowest bowels of the ship to an upper deck unobstructed view – a window! And I hadn’t even asked.

When the lame beggar in Acts saw Peter and John, he looked to them with an expectation to receive alms for the poor . . . a temporary fix for his permanent problem.

But Peter said, “I have no silver and gold, but what I do have I give to you. In the name of Jesus Christ of Nazareth, rise up and walk!” (Acts 3:6 ESV)

So often we go through life expecting one thing, but the Lord knows better. The beggar would have been thankful for some loose change to see him through another day of poverty – just as I would have been excited to have been given the same size stateroom above sea-level – but God can and does sometimes lift us up higher than what we even imagine.

Father, thank You that You are watching over us and that You know our hopes and needs before we even speak them. Forgive us for expecting less than the best from You, our loving Father. Help us to walk each day, knowing that we are King’s kids and that You can and will lift us up.