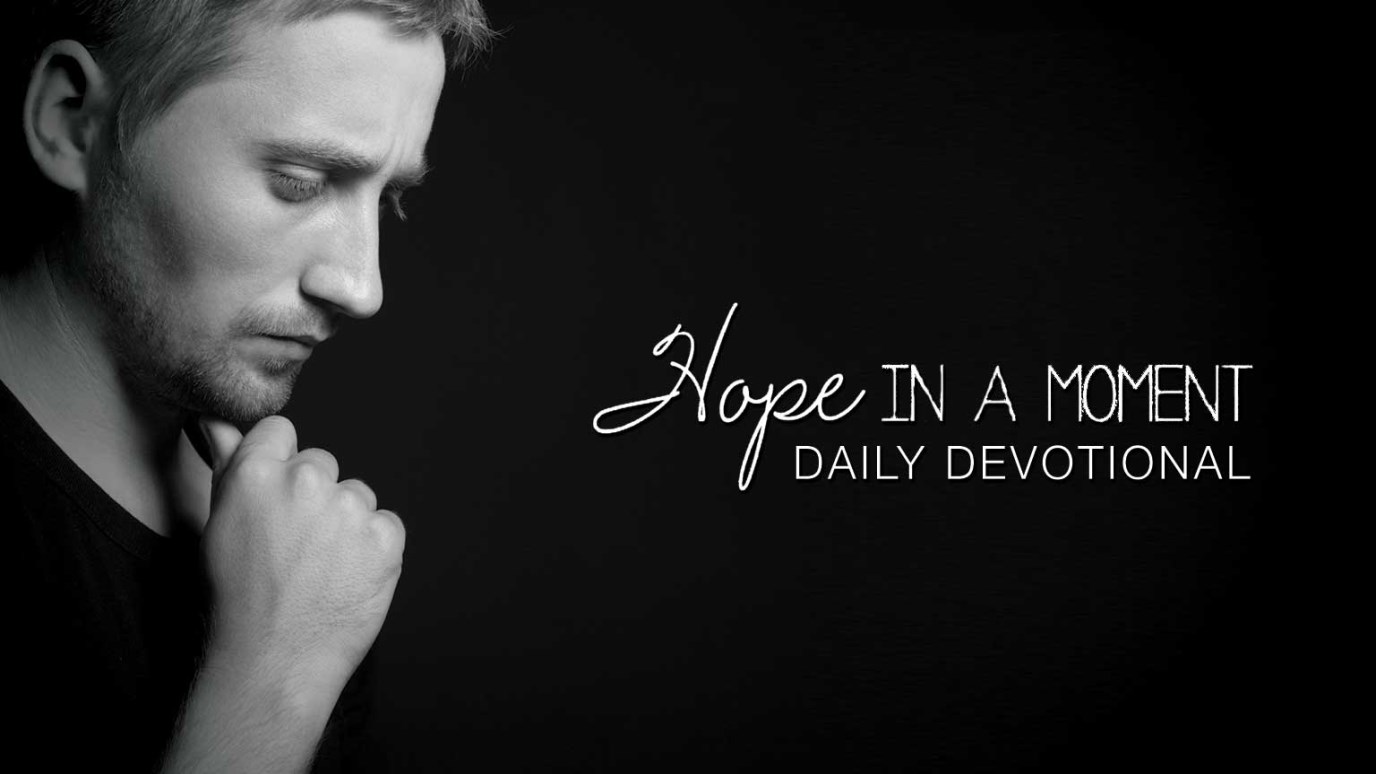 David experienced hostility as a wise king and a phenomenal warrior. Expect hostility if you consider yourself a faith follower.

In theory we know that there won’t be heaven on earth, that we won’t experience heaven until we’re in heaven, but we just can’t stop fantasizing and wishfully expecting that since we’re Christians all conflict and trouble will die down in our lives.

David was such a faithful follower of the Lord that God called him a man after His own heart. But even a wise king and phenomenal warrior like David experienced life blowups, like the time he had to flee from his rebel son Absalom. To make matters worse, he had to experience the howling abuse of a man named Shimei as he fled:  “As King David approached Bahurim, a man from the same clan as Saul’s family came out from there. His name was Shimei, son of Gera, and he cursed as he came out. He pelted David and all the king’s officials with stones, though all the troops and the special guard were on David’s right and left.” The king said, “Leave him alone; let him curse” (2 Samuel 16:5,6,11).

Though with one royal command his enraged soldiers would have put Shimei down like a rabid animal, David bowed his head and endured the abuse. He was absolutely confident that the Lord would turn his troubles inside out, and he walked ahead into the future without fear.

How to Know God’s Will
Dr. Charles Stanley