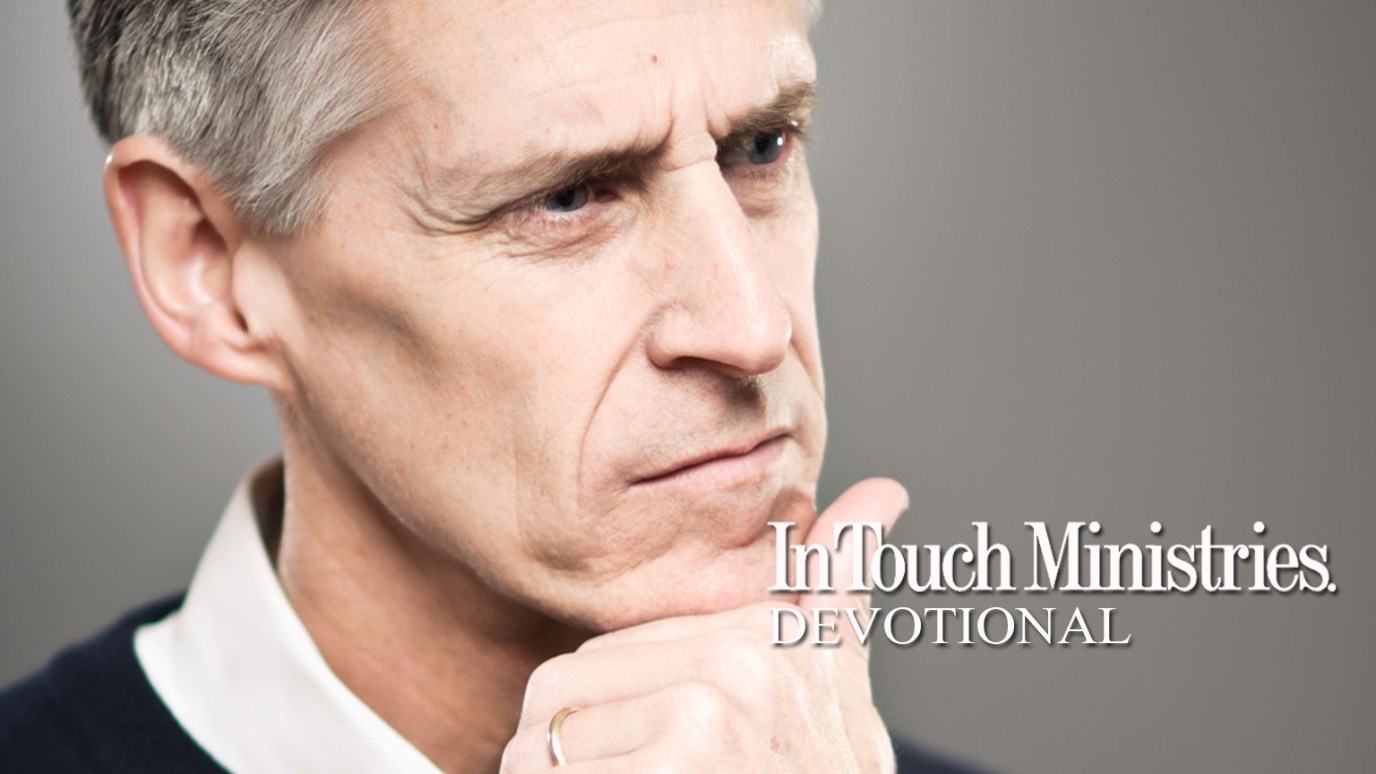 Accept conflict as inevitable and reach out anyway. You can have a powerful impact simply by being the person God called you to be—His child.

Contrary to popular but poor theological teaching, salvation does not guarantee an easy life. It is tempting to present Christianity as a safe haven from which to watch the world swirl past—then one could open the door to allow in joy and blessing, but hardship could not squeeze through. That brand of religion might sell well in the world marketplace, but it isn’t real.

The truth is, Christians cannot escape conflict or ridicule. The biblical principles we hold dear often seem like foolishness to nonbelievers. What’s more, defending our faith and sharing the gospel will frequently draw criticism or anger from listeners. But Scripture counsels against keeping quiet and blending in (Matt. 5:14-15). In fact, we are to welcome disagreement as a way to grow our faith.

Consider this: Our belief system is named for a man who so thoroughly challenged the status quo that religious leaders called for His death. Jesus Christ was at the center of controversy during His ministry and very likely all through life. That’s why the biblical record so often shows Him slipping away for time alone with God—He was seeking direction and receiving strength. While Jesus was fully God, He was also fully human. He knew the sting of rejection and the taste of fear, just as we do (Heb. 4:15).

As believers, we are called to be peacemakers, but that doesn’t mean isolating ourselves from all who oppose the church. Accept conflict as inevitable and reach out anyway. You can have a powerful impact simply by being the person God called you to be—His child.