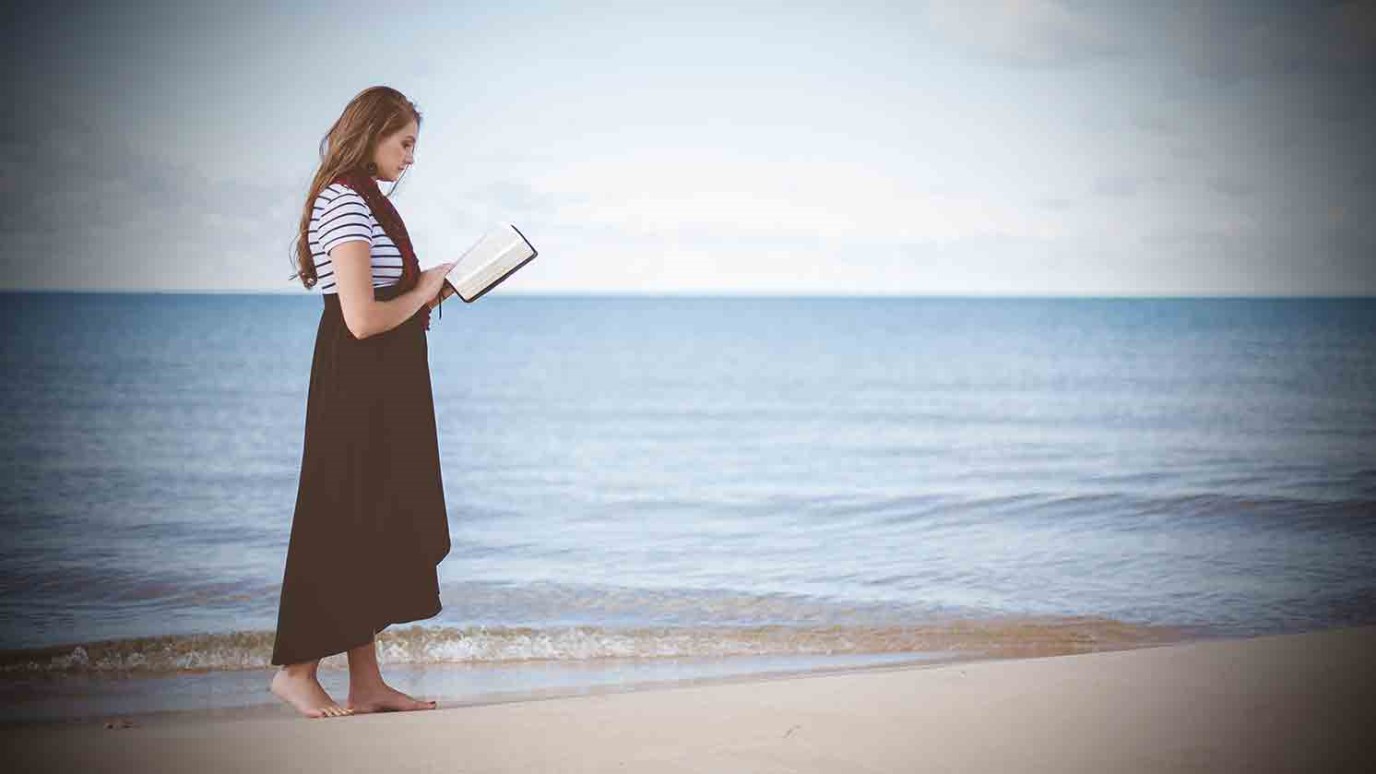 Our battles and our deserts are real! We do not need to enter them alone.

5 And the Lord said to Moses, “Go on before the people, and take with you some of the elders of Israel. Also take in your hand your rod with which you struck the river, and go. 6 Behold, I will stand before you there on the rock in Horeb; and you shall strike the rock, and water will come out of it, that the people may drink.”  And Moses did so in the sight of the elders of Israel…

8 The Amalekites came and attacked the Israelites at Rephidim. 9 And Moses said to Joshua, “Choose us some men and go out, fight with Amalek. Tomorrow I will stand on the top of the hill with the rod of God in my hand.”  10 So Joshua did as Moses said to him, and fought with Amalek.  And Moses, Aaron, and Hur went up to the top of the hill.  11 And so it was, when Moses held up his hand, that Israel prevailed; and when he let down his hand, Amalek prevailed.  12 But Moses’ hands became heavy; so they took a stone and put it under him, and he sat on it. And Aaron and Hur supported his hands, one on one side, and the other on the other side; and his hands were steady until the going down of the sun.  13 So Joshua defeated Amalek and his people with the edge of the sword

The rod that Moses held during this battle was the same one that was used to part the Red Sea and to close the Red Sea (Genesis 14). It was the rod that had just been used to cause water to flow from a rock. When Moses held on to the rod and followed God's commands, God's power flowed through Moses!

During the battle with the Amalekites, the Israelites noticed that when Moses lifted his arms (and rod) to the Heavens they would win and whenever he lowered his hands (and the rod), they would begin to lose the battle.

When Moses' arms were too tired to remain raised, two of his companions helped. These two men raised Moses' arms until sunset when the battle was over!

Through this “hands on” lesson, God was showing that the Israelites needed to stay focused, obedient, and connected to Him! They MUST depend on His strength not their own!  They must keep God lifted up above EVERYTHING ELSE!

Moses had friends on either side of him to lift his arms when he was no longer able.  We NEED friends like that in our lives!  If we do not have anyone like that, we should intentionally LOOK and PRAY for God to bring us some! The battles and deserts are REAL! We do NOT need to enter them alone!

The Power of Twos
Daily Disciples