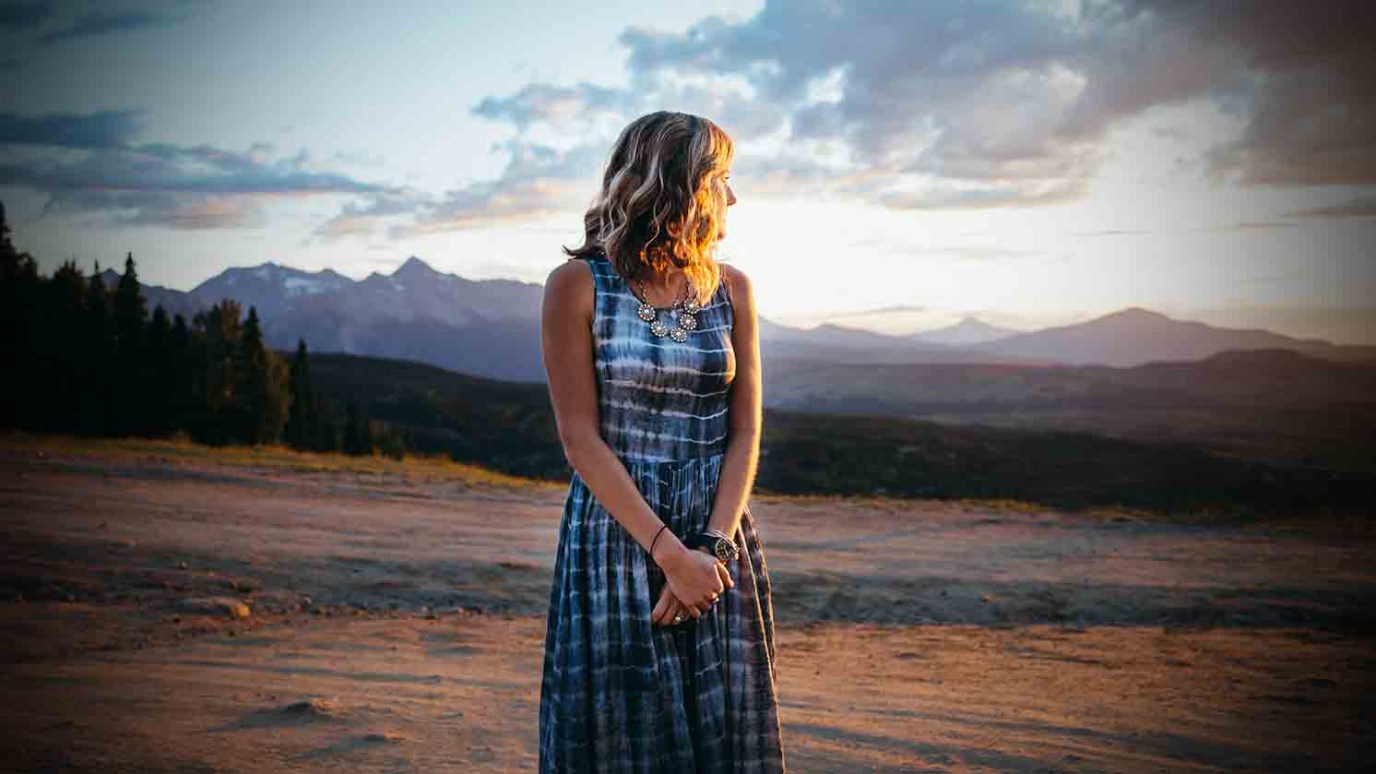 Follow God’s lead. He knows where He is going!

Before God led His people through the wilderness, He had to help them escape their bondage. They were being held captive as slaves in Egypt. It was time for God to save His children. Through the destruction caused by the 10 plagues, God would demonstrate His power to the Israelites. He would show both His children and the Egyptians that He alone was the ONE TRUE GOD!  (Exodus chapters 7-12)

Because the Israelites were so important to God, It was vital to God that they SEE His power and LOVE for them before He brought them out of Egypt. He wanted His children to be able to trust Him. The 10 plagues and other Godly signs were Yahweh's way of introducing Himself to His children as being the ONE TRUE GOD!

The Israelites' pillar was always standing- always leading and protecting them.

Likewise, the Holy Spirit is always standing and is always ready to lead and protect you.  God never left the Israelites alone on the wilderness road; day or night He was there. In the same way, He will never leave you on your wilderness road. He never sleeps. Day or night, He is always there! He walked with them and carried them- He will do the same for you!

The Israelites had to stay alert and FOLLOW His lead. They had to stop when their pillar guide stopped, and move when it moved.

You must do the same!  You must intentionally STAY on God's path!  You must not walk ahead of God and not lag too far behind God!

Follow God’s lead. He knows where He is going!

Confidence in Times of Distress
Dr. Charles Stanley
Follow Us
Grow Daily with Unlimited Content
Uninterrupted Ad-Free Experience
Watch a Christian or Family Movie Every Month for Free
Early and Exclusive Access to Christian Resources
Feel the Heart of Worship with Weekly Worship Radio
Become a Member
No Thanks