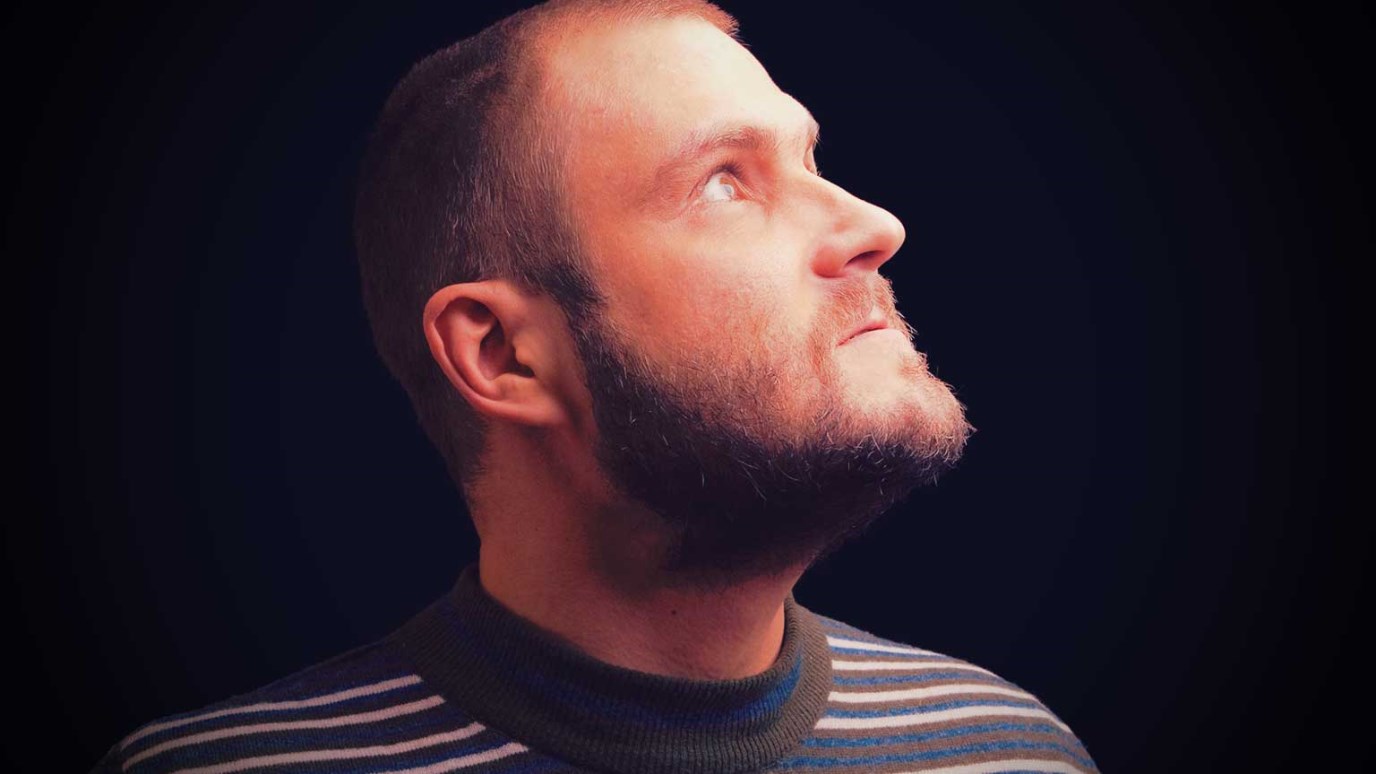 Unlike existentialism, Christianity is not a spectator sport, rather, it demands passionate commitment.

“Be of Good Cheer—The World Has Overcome Us!”

Here we see the vivid contrast between pessimistic existentialism and Christianity. Christianity also features a ringing call to courage. The most frequent negative prohibition found in the New Testament comes from the lips of Jesus—”Fear not!” This command is given so often by Christ that it almost seems like a greeting. One gets the impression that virtually every time Jesus appears to His disciples, He begins the conversation by saying, “Fear not.”

Jesus gives a reason for good cheer. He was not a first-century Good Humor Man spreading sweetness and light with saccharin frivolity, singing, “Pack up your troubles in an old kit bag and smile, smile, smile.” His exhortation to joy was based on a real triumph, an ultimate victory He achieved over the threatening forces of chaos.

By contrast the existential cry to courage is based on nothing. It recognizes an ultimate triumph of chaos and clings to an irrational courage. Albert Camus understood this tension when he said that the only serious question left for philosophers to discuss was the question of suicide.

The contradictory character of existentialism was mirrored in the protest movement of the youth counterculture in the sixties. Two slogans became popular: “Do your own thing!” and “Tell it like it is!” On the one hand there was a massive revolt against traditional values and a call to radical subjectivism. The subject does his own thing. There are no objective norms to obey.

On the other hand the summons to the older generation was to objective truth telling. “Tell it like it is!” The slogan suggests that there is such a thing as objective reality, what Francis Schaeffer called “true truth.” The youth were angry with their elders for being hypocrites, for living contradictory lives. At the same time the young people were exalting the “virtue” of living contradictory lives.

The contradiction appeared at another level. At the same time the students were denying classical personal ethics by embracing the sexual revolution and the drug culture, they were screaming for a lofty social ethic with respect to civil rights, world peace, and ecological balance. They wanted a world with love including “free love” with no private responsibility; a world without killing, except for unborn babies, and a world where the environment was pure of toxic substances, except for the ones they used on themselves.

With the impact of existentialism on American culture a serious attempt was made to achieve a synthesis between Christianity and existentialism. Instead of looking to the pessimistic heroes of the movement, the nineteenth-century philosopher Soren Kierkegaard became the focal point of interest. Kierkegaard was seen as the father of Christian existentialism. Kierkegaard’s emphasis on personal passion struck a chord in the hearts of Christians. He differentiated among levels or stages of life. The level where most people live is either at a moralistic one or what he called an “aesthetic” level. The aesthetic level is the stage of the observer or the “spectator.” The spectator looks at life but stays on the sidelines. He avoids passionate involvement in life.

Kierkegaard understood profoundly that Christianity is not a spectator sport. It demands passionate commitment. Christianity can never be reduced to cold, abstract creeds, or rational systems of doctrine. Truth is not always found in neat packages. It is often paradoxical, according to Kierkegaard.

He spawned on the one hand a renewal of personal commitment to Christ, of Christians plunging into the work of Christ with passion. He also spawned a movement in theology that exalted the irrational. The contradiction became not only acceptable to theologians, but desirable. “Systematic” theology suddenly became suspect because it sought a kind of consistency and coherency that left no room for contradictions.

This new orthodoxy was fashioned along dialectical lines. I once listened to a debate between an orthodox theologian and a dialectical theologian. The latter was blatantly speaking in contradictions to the former’s utter consternation. Finally in a spirit of frustration the orthodox man said, “Please, sir, tell me theology once without the dialectic so I can understand what you are saying.”

The orthodox man was aware that contradictions are unintelligible. No one can understand them, not even dialectical theologians. When we use them we are revealing our confusion, not our brilliance.

A final element that grew out of religious existentialism was a new stress on human personal relationships. Martin Buber, a Jewish philosopher, stressed the importance of what he called, “I-Thou” relationships. People are not things. They are not impersonal objects to be studied dispassionately. They are not numbers. We use things. People are not to be used. When I relate to another person I am not relating to an “it.” Human relationships are to be subject-subject, not subject-object.

The I-Thou concept helped awaken a new consciousness to people as people. Jews are not cattle to be exterminated by a “final solution.” Blacks are not “niggers” to be treated as chattel. Women are not playthings to be used as toys. There must be no such thing as a “Playmate of the Month.”

Surely Christianity is more than rationality. But it is not less.

Standing and State, or Position and Condition - Part One
Dr. Donald Barnhouse

Should You Agonize Over Losing Your Salvation?
Andrew Farley

Answers: Do People Come Back From the Dead?
Mark Jeske

The Old and New . . . Far and Near
Regi Campbell
Follow Us
Grow Daily with Unlimited Content
Uninterrupted Ad-Free Experience
Watch a Christian or Family Movie Every Month for Free
Early and Exclusive Access to Christian Resources
Feel the Heart of Worship with Weekly Worship Radio
Become a Member
No Thanks