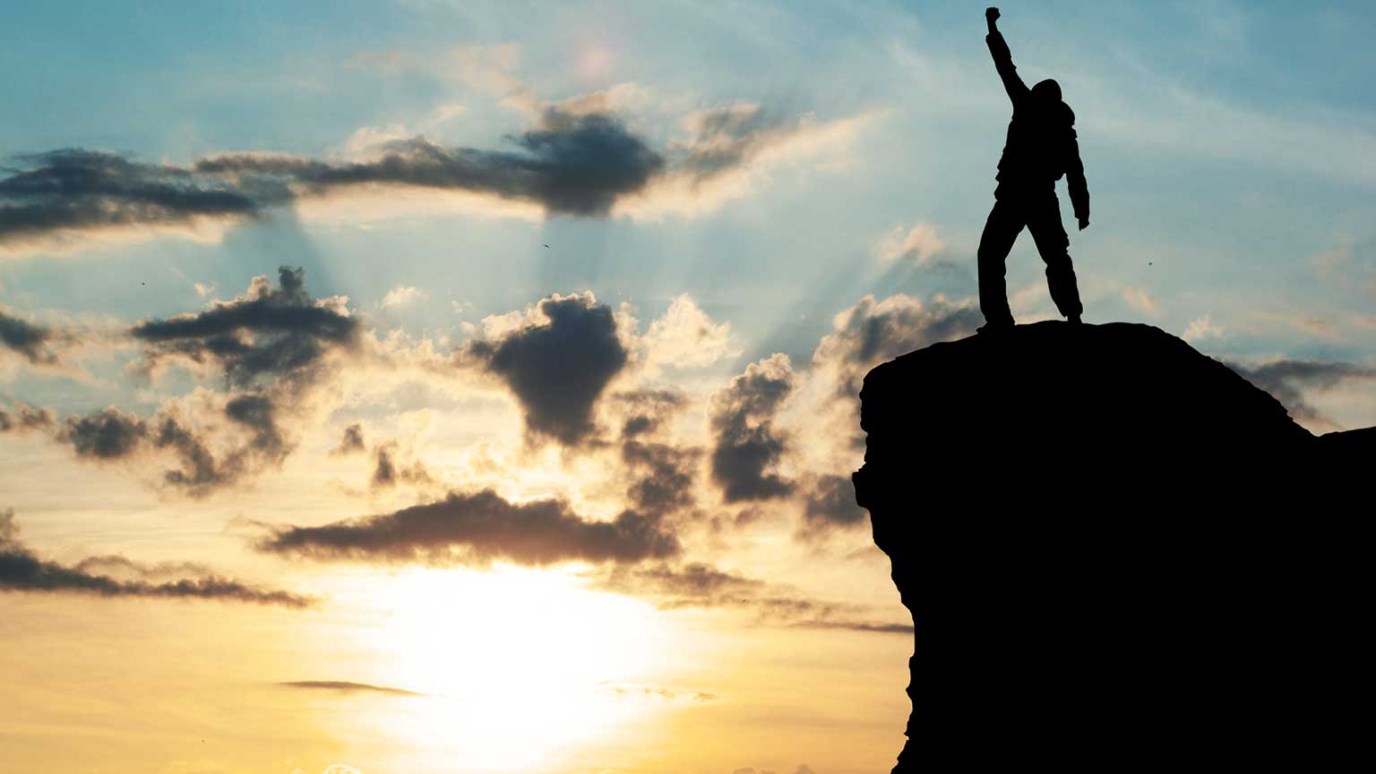 Faith in God is not believing without evidence. It is based on evidence.

"You don't know that heaven exists; per Scripture, you can't know that. You have been told that heaven exists and you believe that you have not been lied to. That is clearly your choice to believe that way, but you can't rationally expect everyone else to believe without evidence. Threatening a non-believer with hell is the equivalent of threatening any rational adult with the boogeyman." -Michael Lamb

Our belief in the existence of Heaven isn't simply based on a trust that we have been told the truth. The trust we have in God isn't like the blind trust believers have in books or the words of professors--when it comes to baseless and unscientific Darwinian evolution.  Faith in God is not believing without evidence. It is based on evidence. This is the teaching of the Bible and the experience of those who obey its words:

What you don't have knowledge about is that this knowledge is more than an intellectual belief. God "seals" the sinner that obeys the gospel with the Holy Spirit so that he has “the witness in himself.” This is the new birth of which Jesus spoke in John chapter 3. Without it you will not enter Heaven. So we can “know.” Now you know.

The Grace and Truth Paradox: Grace and Truth in a Biblical Worldview, Part 52
Randy Alcorn
Follow Us
Grow Daily with Unlimited Content
Uninterrupted Ad-Free Experience
Watch a Christian or Family Movie Every Month for Free
Early and Exclusive Access to Christian Resources
Feel the Heart of Worship with Weekly Worship Radio
Become a Member
No Thanks