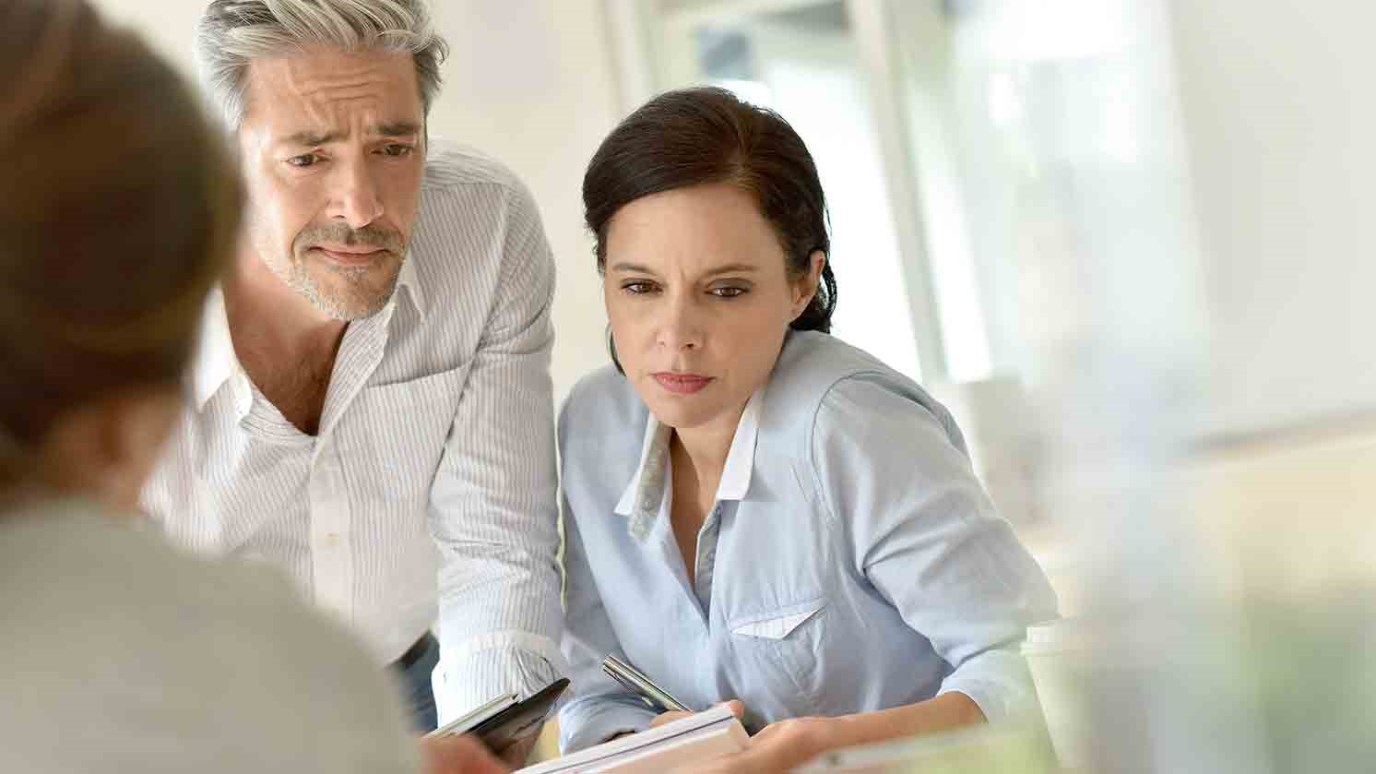 Our primary problem isn't that we don't know how to exercise our influence; it's that something else is usurping it. Could it be that our influence is exercised in pursuit of the wrong kingdom?

I don’t know about you, but there are times when I’ve wondered why in the world God decided to keep me living in this broken world. Wouldn’t it be so much better if we had just disappeared into eternity the moment God saved us? Sometimes I wish that was the biblical reality of salvation.

I could make many arguments for why we're still here, but I only want to focus on one reason today: influence. Exercising influence is one of the most important reasons that you're living where you are, right here, right now.

Remember, the God who has decided to leave you here is the Light of lights - the Savior of the world, the Redeemer who is making all things new. And God calls all His children to be lights. The Apostle Paul says in Philippians 2 that we are "in the midst of a crooked and twisted generation, among whom you shine as lights in the world" (Philippians 2:15).

You see, you were never brought into this wonderful relationship with God so that you could hoard the blessings of grace for yourself. You were welcomed into God’s family so that you could celebrate that position by being part of something bigger than your own little everyday life. God didn’t give you His grace in order to make your little kingdom work. God gave you His grace in order to invite you to a much better kingdom.

Do you know what it means to exercise influence where you are for the sake of God’s bigger kingdom? I've come to discover three helpful things about influence:

I force myself to think that I have now been welcomed into the big sky, transcendent purposes of the kingdom of God. Those purposes have become my purposes. That identity has become my identity. I get up and try to think from that perspective where I am, every day.

Influence is also an attitude. Influence is about moving into the world with an attitude (or a heart) shaped by compassion, love, mercy, and justice. An influential attitude is gentle, patient, and kind. It's humble, giving, and forgiving.

In short, it’s about loving your neighbor as yourself. I get up and try to have an attitude that responds to live with love and compassion for others.

Finally, influence is an action. You can't simply think and feel about the kingdom of God without action. That's what James 2:14-17 is all about. If you see someone without food or clothes and say, "My heart is moved with compassion for you - I hope you find food and clothes soon!" what good is that?

Biblical influence is all abut asking the question, "Where can I act?" Where are acts of compassion, love, mercy, justice, gentleness, and kindness needed? Where has God given me the opportunity to jump in and be part of radical change?

Those three things - thought, attitude, and action - are helpful guidelines for exercising influence. But you can't start there. Why? Because you first have to admit that your heart is easily influenced by another kingdom.

Remember: God has given you the grace you need to abandon your little kingdom and participate in a much better kingdom. Ask yourself - "where can I exercise influence for a better kingdom?"

Give Thanks in Everything
Angus Buchan