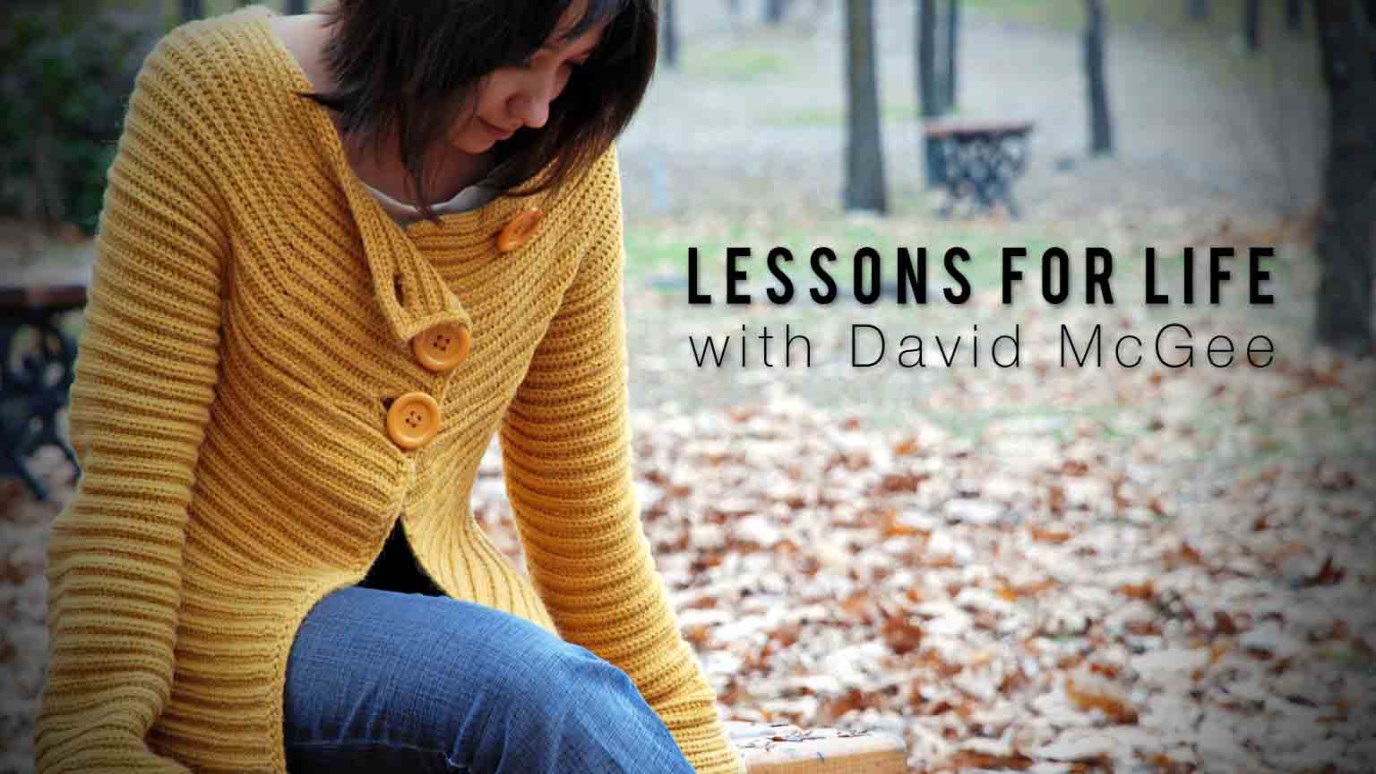 When you mess up and need to apologize, just apologize. Don't try to find excuses for your wrongdoing.

The books of 1 & 2 Samuel and 1 & 2 Chronicles parallel one another. It has been well observed that 1 & 2 Samuel are man's perspective of these events while 1 & 2 Chronicles are God's perspective. Most of the book of 1 Samuel (man's perspective) chronicles the life of Saul, but in 1 Chronicles (God's perspective), the life of Saul takes up just one chapter. Now, Saul was the first king of Israel. In man's eyes, he was an important man, but not in God's eyes. When we first meet Saul in 1 Samuel, he is hunting after his father's donkeys, which he had lost. That is not a good indication of Saul's character. Later on in 1 Samuel 13, we see Saul offering a burnt offering on his own.

1 Samuel 13:11-12: "And Samuel said, 'What have you done?' Saul said, 'When I saw that the people were scattered from me, and that you did not come within the days appointed, and that the Philistines gathered together at Michmash, then I said, 'The Philistines will now come down on me at Gilgal, and I have not made supplication to the LORD.' Therefore I felt compelled, and offered a burnt offering.'" NKJV

Saul is coming up with excuses and throwing blame for what he did wrong. He was not a priest and sinned by offering the sacrifice on his own. When Samuel confronts Saul about it, he begins making excuses.

We are all fallen people. When we are approached with our own wrong doing, our first instinct is to cast blame and find excuses. How often do our apologies include reasons (because) and excuses (but)? Friend, when you mess up and need to apologize, just apologize. Don't take from your apology by adding anything to it. Don't try to find excuses for your wrongdoing.

Life Lesson: Do not find excuses for your wrong doing.

Dear God,
Thank You for loving me. Lord, I need Your forgiveness. Thank You for forgiving me. Please stop me when I try to make excuses for my sins, and help me to be quick to apologize to others. In Jesus' name, Amen.