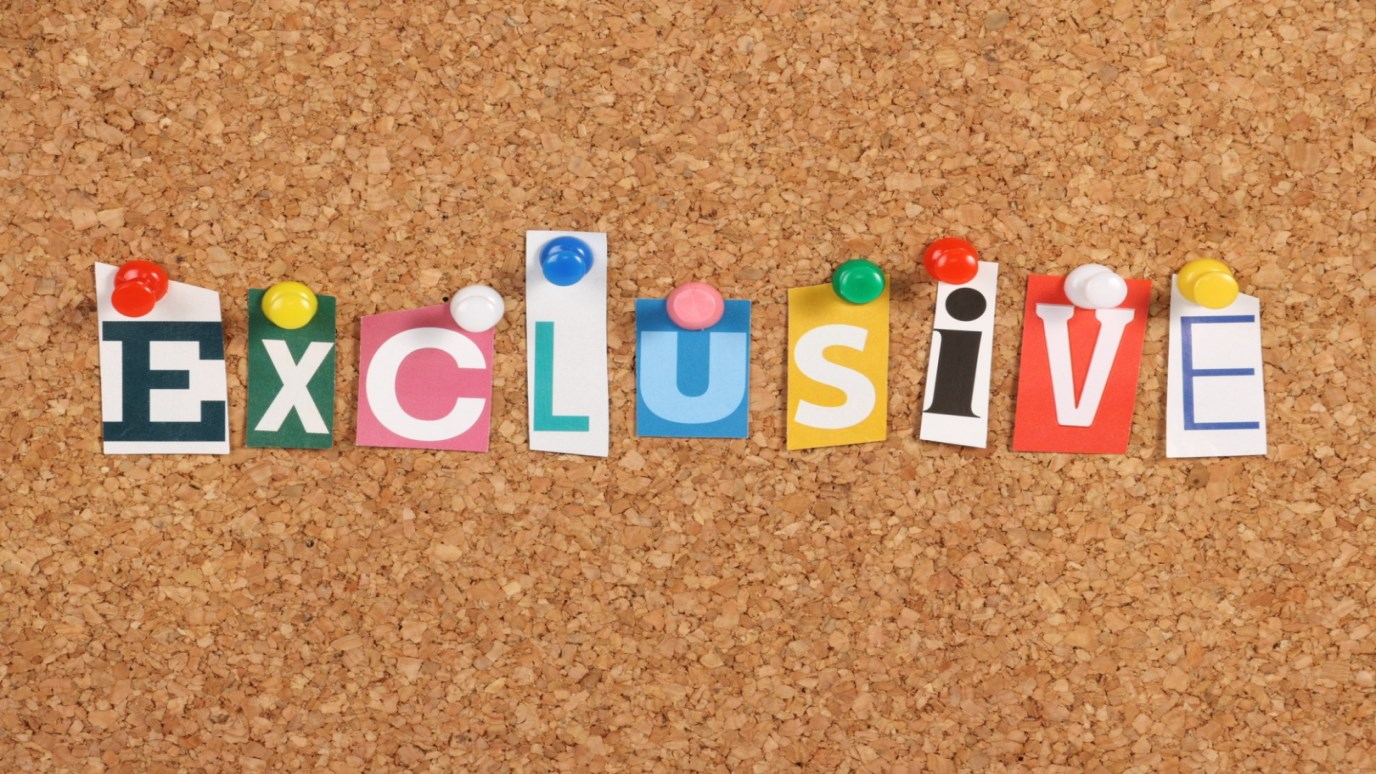 Jesus is the only way, but what does this really mean?

Carl Sandburg is a legendary American writer and poet. In an interview he was once asked, “You are such a master of words; what is your least favorite word?”

His answer: the word “exclusive.”

I get it. No one likes to be excluded, to be put on the outside, or to be dissed.

The odd thing about Christianity in today’s culture is that it’s perceived to be exclusive. Since there’s “only one way to God through Jesus Christ”, Christianity excludes every other religious persuasion—even excludes good people who aren’t religious at all.

The opposite is true.

Christianity is totally inclusive. One doesn’t have to have Christian parents, a certain name or surname, doesn’t require you to go through a process to “convert,” doesn’t make you DO anything. One simply has to believe the Truth of Jesus Christ’s life, death, resurrection and forgiveness of their sins and they are Christians. Little baby Christians, but Christians all the same.

We make it so hard for those who don’t believe. We talk about “giving your life to Jesus.” That’s not in the Bible. The Gospel is Jesus Christ crucified to provide forgiveness, acceptance and a relationship with our Heavenly Father. Simple. Inclusive. Available to everyone.

If something is true, it’s true. No one is excluded from gravity, right? Jesus is true. He’s as real as gravity. And His love excludes no one. It just has to be received.

Question:  Do you think Christianity is inclusive or exclusive?

In the Flesh
Dr. R.C. Sproul