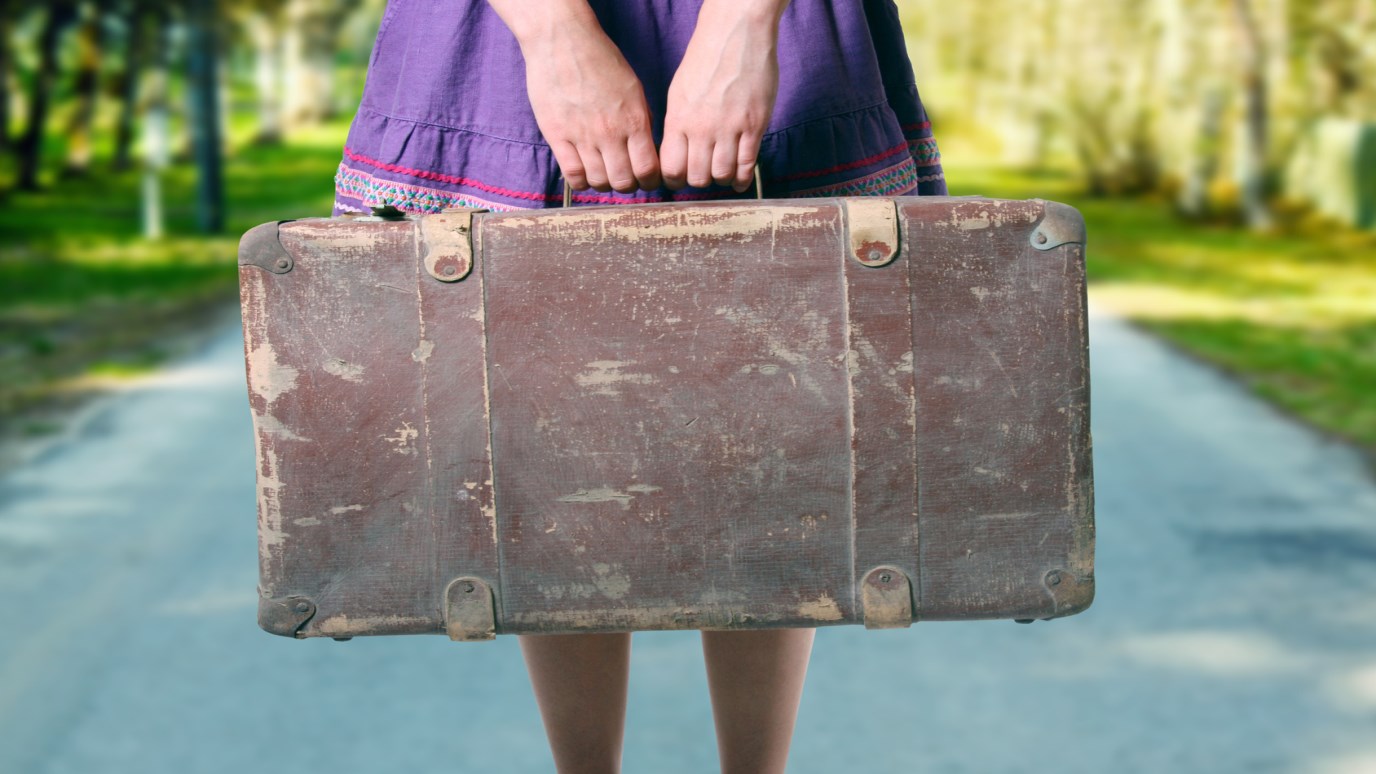 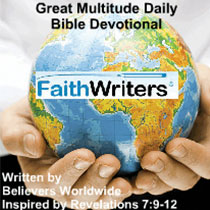 It does not advance the best interests of the cause of God to be hasty to pass judgment, deliver an opinion, give advice, or answer a question.

"So then, my beloved brethren, let every man be swift to hear, slow to speak, slow to wrath; for the wrath of man does not produce the  righteousness of God. Therefore lay aside all filthiness and overflow of  wickedness, and receive with meekness the implanted word, which is able to save your souls." (James 1: 19-21, NKJV).

The effects of reading God's Word should be observable in our lives. James provides several practical examples. God gave us two ears and only one mouth. Should we not be twice as swift to listen and learn? A wise person will listen to others and answer only when he or she has something worthwhile to say.

Ahimaaz, the messenger in 11 Samuel 18:19ff., was so eager to speak that he ran off to King David without having received anything substantial to report! Like him, we are often hasty to pass judgment, to deliver an opinion, to give advice, to answer a question, before we have taken the time to become fully informed.

The strong admonition to be "quick to listen, slow to speak and slow to become angry" may be a reference to the readers' accusations against God's righteousness, both in the individual soul and in the world at large. There is such a thing as righteous wrath, but there is also a wild and uncontrolled wrath which works much trouble. It does not advance the best interests of the cause of God.

The Bible condemns such sinful anger. Our Lord said: "Anyone who is angry with his brother will be subject to judgment" (Matthew 5:22). The application of this verse for us is a warning against unwarranted anger that issues from pride and that desires the injury of the other person.

Jesus condemned the methods of the disciples on several occasions when they tried to use human force to accomplish God's will. While the "Sons of Thunder" (in Luke 9:51-56) and Peter (in John 18:10, 11) thought that their stand against the powers of darkness was motivated by righteousness, the real cause was uncontrolled emotion, the fury and frustration of being thwarted in the act of doing good.

James speaks about something the Christian must lay aside, put away, pull out by the roots: "moral filth." Every form of uncleanness, in thought, word, and deed, must be rooted out of the life of the Christian.

"The evil that is so prevalent" might suggest to some that only excess of evil is to be put away. Every Christian brings into the new life in Christ much that is inconsistent with it. This "excess baggage" has to be completely laid aside, however, that the new Christian give himself or herself more thoroughly to the positive work of receiving the implanted Word of God.

The statement "the word planted in you" suggests a process of propagation. Only as the Word is really implanted does it become united with the heart. Unless the Word becomes rooted in us through faith, the fruit of righteousness cannot be brought forth.

The people today are not unlike those to whom James wrote. We not only need to hear the Word of God clearly but also to put the Gospel to work in our daily lives.

"But be doers of the word, and not hearers only, deceiving yourselves." (James 1:22).

God and My Ignorance
Mark Jeske