Excel in the Grace of Giving 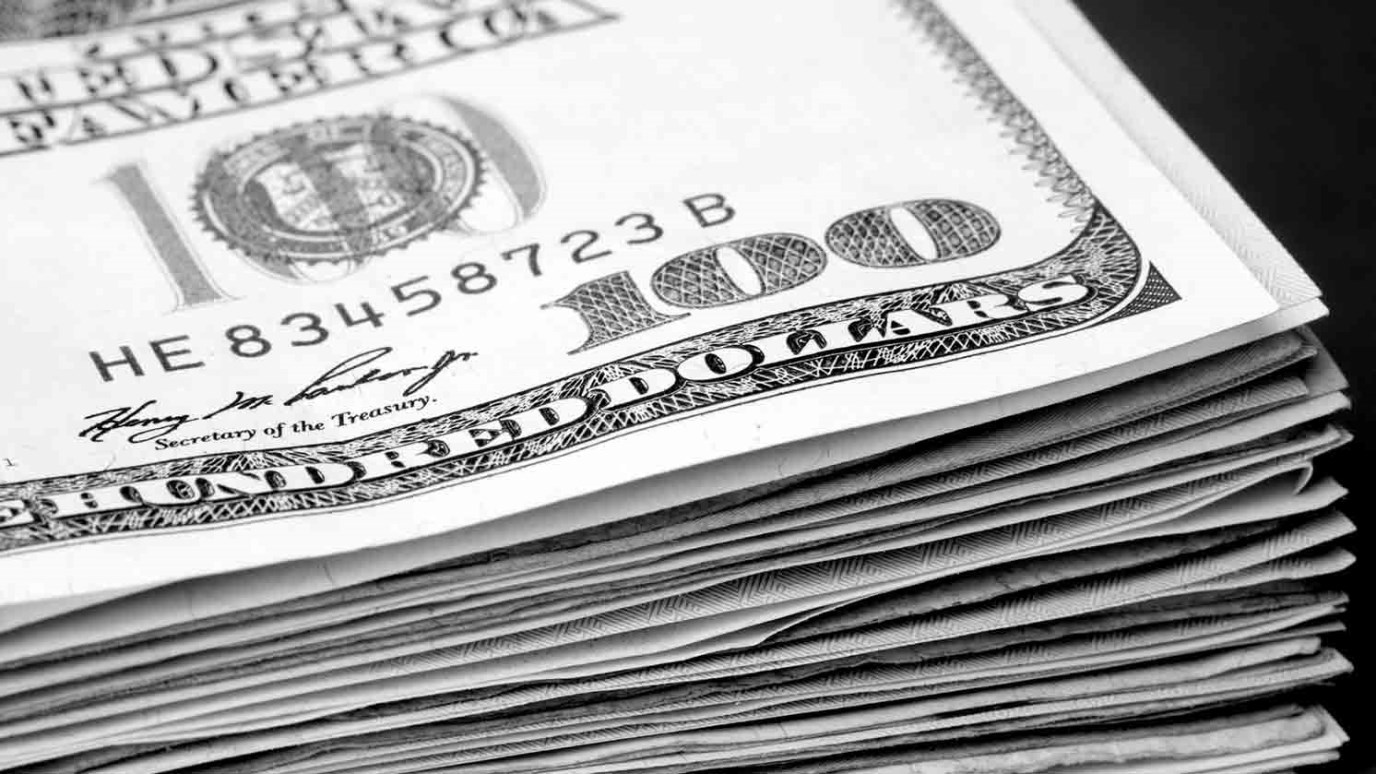 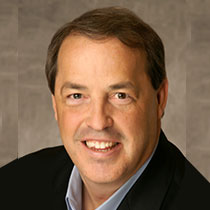 What line in the sand is God calling you to cross in order for you to live a more generous life?

The Bible says in 2 Corinthians 8:7, “Just as you excel in everything…see that you also excel in this grace of giving.” I have discovered that the Lord will draw a new line in the sand for each of us to cross over in order to live more generously and to experience Him more fully. Every step of the way, God calls us to consider the resources He has placed in our hands. Then, He invites us to release them for His work and to trust Him to be our provider. At each point, we may find ourselves fearful and want to hold on to what we have instead of letting it go and trusting God with our needs. In my life, these lines in the sand to become more generous have included the following:

Giving more than I thought I could afford to give

As a young man who had recently come to a personal faith in Jesus Christ, I was prompted in my heart during a church service to put a $20 bill in the offering plate. Prior to that time, I had never given more than a few dollars. As I wrestled with this prompting, I contemplated putting the $20 bill in and taking out change! Ultimately, with a shaking hand, I gave the $20 (without taking change) and in the next few days I experienced God’s peace and provision in such a way that I did not regret giving that amount.

Giving even while I was in debt

There was a season in my life when my bills had piled up so high that I had more month than I had money! It was during this time that I was prompted in my heart to start giving 10% of my income to the Lord. This didn’t make sense to me since I didn’t have enough money to pay my bills and take care of my needs every month. But I decided to trust God and cross over this new line in the sand to live and give more generously. The next time I received a paycheck, the first check I wrote (hesitantly) was a check for 10% to the Lord’s work. As I continued to do this, I noticed that I was not as foolish with my money, I had a greater trust in God to provide for my needs, and I began to make progress in paying off my debts. I also joined a Crown Financial Ministries Bible study and learned how to prayerfully develop a spending plan to help me get out of debt completely within a few years.

As a young couple, my wife and I were prompted to sacrificially give a gift from our savings account to help a Christian ministry. At the time, this five-figure gift was worth more than a half a year’s salary. As we prayed and discussed this giving opportunity, we decided to write a list of all the things we would be giving up if we gave this gift. We prayed and decided that this was a new line in the sand that God was calling us to cross. Again, with a bit of a shaking hand, I wrote the check. A few years later, we found the list we had written and we were amazed to discover that God had graciously and unexpectedly provided for every item on the list that we thought we had given up. Through this experience we learned that you can never out give God. Another time, the Lord led us to give another gift that was equal to a year’s salary.

For years, we would sit down on Sunday nights with a pencil and notebook and list the ways God had provided for us over the last seven days (e.g., my main income, my wife’s substitute teaching income, unexpected financial income/ gifts, discounts on purchases, hospitality/help we experienced, and more). Based on what we recorded, we would give 10% of my expected salary to our church and give 10% or more of the other financial blessings to other Christian causes and needs.

Giving more by limiting our lifestyle

There was a season in our lives when we were making more than we ever dreamed possible. During this time, we felt God’s new line in the sand for us was to limit our lifestyle spending so we could increase our giving. We decided that we would limit our lifestyle spending to a specific annual amount and that ALL monies received over this amount would be given 100% to the Lord’s work. To do this, we opened up two different checking accounts. The first check book was for our living expenses (a set amount each month) and the other check book was for our increased giving. God ultimately used this decision and allowed us to not only increase our giving, but also for me to accept a Senior Pastor position at a salary that was 65% less than we were making.

Giving more by giving higher percentages of our income

I believe that giving 10% to the Lord’s work is the starting blocks and not the finish line of faithful biblical giving. In my own life and in the lives of generous people I’ve known, I’ve learned that by giving 10%, it is much easier to obey God’s promptings and learn to give higher percentages of income and assets to the Lord’s work in the future. 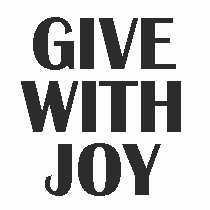 Living and Giving Generously in Light of Eternity
Randy Alcorn