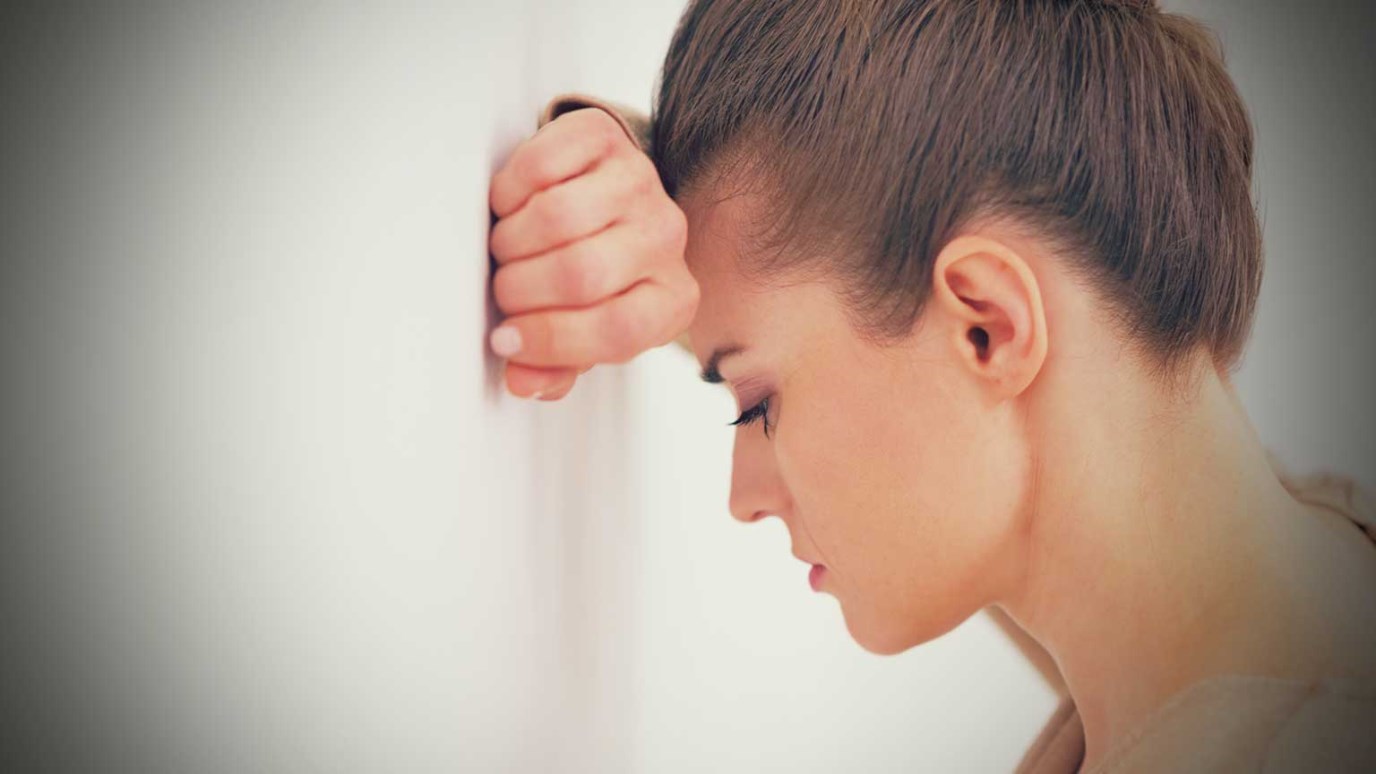 Beware of even the lightest thoughts of sin.

Beware of light thoughts of sin. At the time of conversion, the conscience is so tender, that we are afraid of the slightest sin. Young converts have a holy timidity, a godly fear lest they should offend against God. But alas! very soon the fine bloom upon these first ripe fruits is removed by the rough handling of the surrounding world: the sensitive plant of young piety turns into a willow in after life, too pliant, too easily yielding. It is sadly true, that even a Christian may grow by degrees so callous, that the sin which once startled him does not alarm him in the least. By degrees men get familiar with sin. The ear in which the cannon has been booming will not notice slight sounds. At first a little sin startles us; but soon we say, "Is it not a little one?" Then there comes another, larger, and then another, until by degrees we begin to regard sin as but a little ill; and then follows an unholy presumption: "We have not fallen into open sin. True, we tripped a little, but we stood upright in the main. We may have uttered one unholy word, but as for the most of our conversation, it has been consistent." So we palliate sin; we throw a cloak over it; we call it by dainty names. Christian, beware how thou thinkest lightly of sin. Take heed lest thou fall by little and little. Sin, a little thing? Is it not a poison? Who knows its deadliness? Sin, a little thing? Do not the little foxes spoil the grapes? Doth not the tiny coral insect build a rock which wrecks a navy? Do not little strokes fell lofty oaks? Will not continual droppings wear away stones? Sin, a little thing? It girded the Redeemer's head with thorns, and pierced his heart! It made him suffer anguish, bitterness, and woe. Could you weigh the least sin in the scales of eternity, you would fly from it as from a serpent, and abhor the least appearance of evil. Look upon all sin as that which crucified the Saviour, and you will see it to be "exceeding sinful."

The Way Out
Dr. James Merritt