Example of a Great Communicator 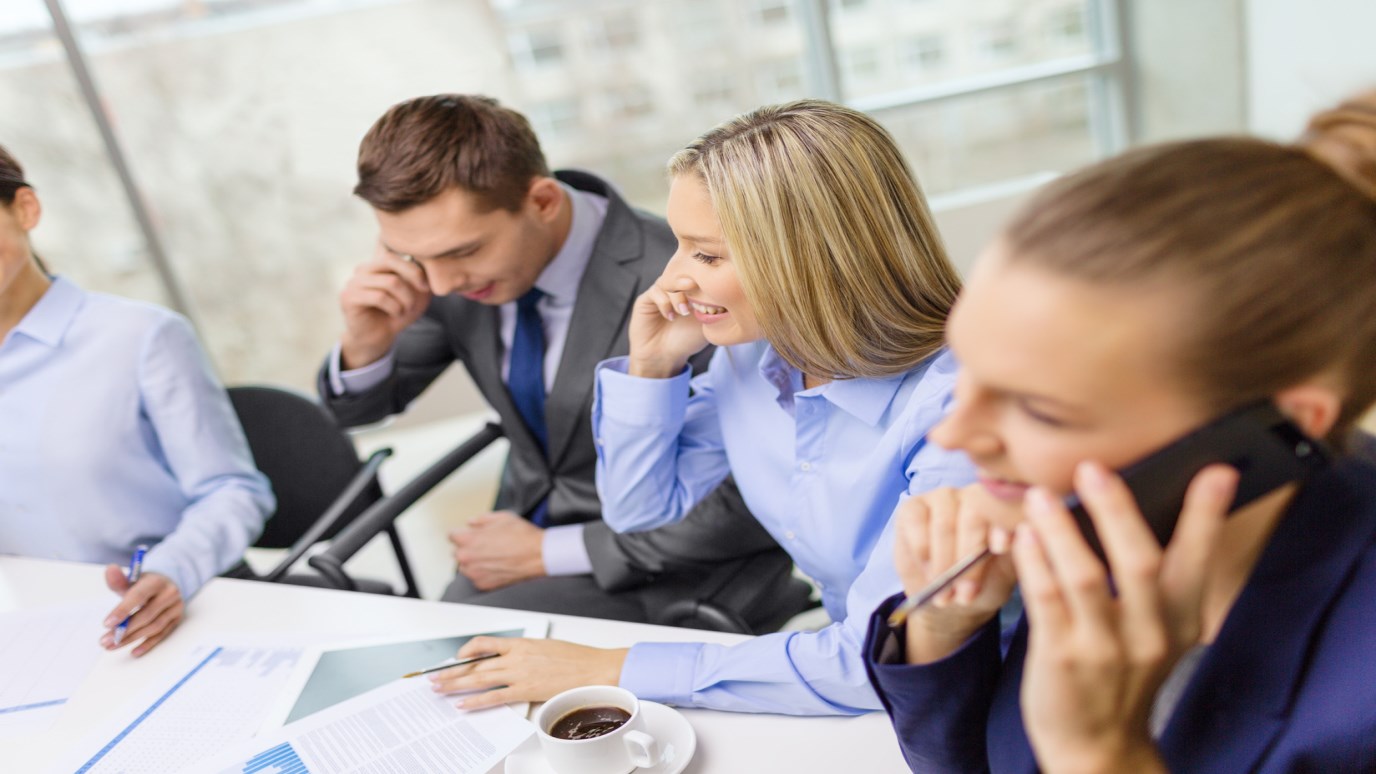 Dr. Sam Chand teaches principles of communication from the example of Christ.

To learn from the greatest communicator, the only one who ever communicated perfectly, we can read the New Testament and study Jesus. He could give a graduate seminar on communicating. When he spoke, crowds gathered to hear what he had to say. When asked a question, he didn't always answer the question that was on a person's lips; he answered the question in his heart.

After studying the Gospels, I think the most instructive passage on communication is also the first example of Jesus being at the center of a crowd:

And it came to pass, that after three days they found him in the temple, sitting in the midst of the doctors, both hearing them and asking them questions. And all that heard him were astonished at his understanding and answers (Luke 2:46-47, KJV).

In this example, Jesus is only twelve years old. Mary and Joseph have started the long walk back home after the Passover holiday not yet realizing that Jesus isn't with them. He stayed at the Temple to talk with the doctors and rabbis who met there regularly for debate and discussion. Four things are important to learn from this passage. What was Jesus doing in the midst of the doctors? Well, the passage says that he was hearing them and asking questions.

Those are the first two important things: hearing and asking questions. This led him to understanding, and then he was able to give them answers. Understanding and giving answers are the third and fourth things to notice in this example. Jesus was there to hear them and ask questions, which led to understanding and his ability to give answers.

Think about the sociological context of this period. In the Judean culture, women and children had no place with these rabbis who were sitting around stroking their long beards. So, how did Jesus earn the right to sit in the middle and hold court? What allowed him this special treatment? To the community at large, Jesus was nothing more than Mary and Joseph's son; and, frankly, those rabbis probably didn't even know or care who Joseph was, let alone know his son.

What gave Jesus his entrance to this elite crowd? I can tell you what his entrance was. As those rabbis and doctors met and discussed these deep issues, this little twelve-year old kid named Jesus stood on the edge of their great theological debate and listened. The longer he listened, the more he heard. After a while, I imagine there was a pause in the conversation when Jesus spoke up and said something like, "Rabbi Moshi, could I ask you a question, sir?" Indulging the child who had been listening for so long, they allowed him a single question. But when he asked the question, it revealed such deep insight and power that the scholars were soon asking themselves, "Where did that question come from? Boy, that's a deep question for a twelve-year-old." And with his insightful question, he had earned the right to an answer. So, they answered him. Then, he asked another penetrating question, and then another, and that continued until Jesus understood their position.

Soon, they wanted to know more about what he thought. The conversation changed course, and they began to ask him questions. Then, he was ready with the answers; and the discussion continued until three days had passed and his parents came back to collect him. Jesus was holding court with these learned men, but the situation didn't start that way. It started with him listening, observing, and hearing what they had to say.

What do we typically do when we come across a discussion? Many of us jump right to the answer giving. We miss some of the best opportunities to communicate because everywhere we go, we talk. We never go simply to listen. When there are three or four people in the hallway, we never stand there and become part of the group; we want to be the one who gives the answers. As leaders, we need to do more listening. We need to resist being the one who knows it all. By listening to others, we learn how to communicate more effectively with both abstract and concrete communicators. We receive better information from those around us, and then, we gain a greater understanding of the situation.