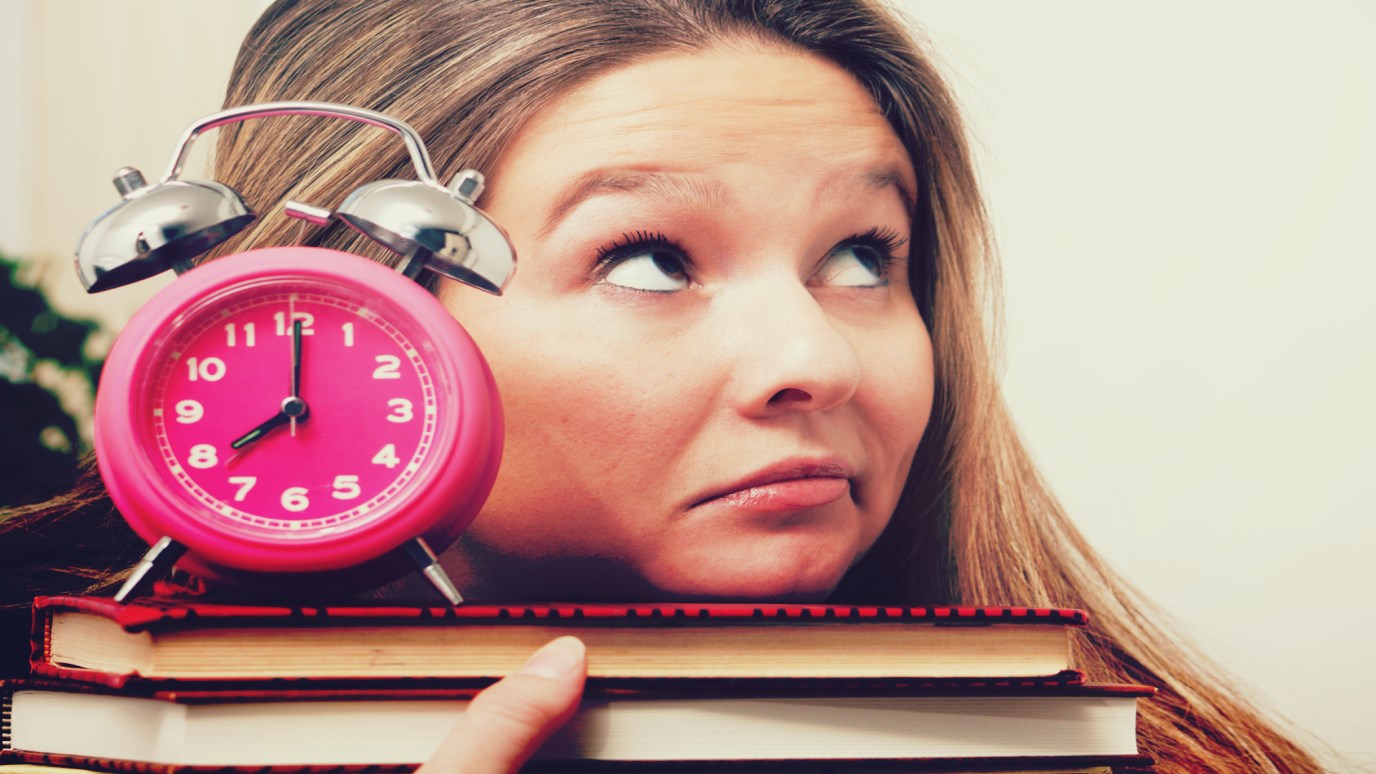 God will have nothing less than all of us. Offer God all that you have.

At 11:30 a.m. on the thirtieth of May 1953, Sir Edmund Hillary ascended to the top of the highest mountain in the world, Mt. Everest. At the summit he planted the Union Jack of the British Empire, culminating years of planning and preparation, and days of agonizing effort. No man will ever climb higher than Hillary did that day at 29,002 feet above sea level. He had reached the pinnacle.

But Genesis 22 records a climb that was in some ways much more difficult than Hillary’s ascent of Everest. When Abraham climbed Mt. Moriah with his promised son Isaac, he faced the ultimate test of faith and endurance... the final exam to end all final exams. It represented the pinnacle of sacrifice for Abraham, and the pinnacle of submission for Isaac. What made the climb so agonizing was not the terrain, but the assignment that was to be carried out at the top. God asked Abraham to offer his own son as a sacrifice—the son who was the very promise of God Himself. It was inexplicable. Inconceivable. But through this test, God was saying to Abraham: “I think you’ve matured to a new level of faith. I believe I can test you, and that you will prove faithful.” And in a single afternoon, Abraham’s hope was put to the test, his faith was put to the test, and his love was put to the test. God will have nothing less than all of us, and Abraham offered God all that he had.

Take now your son, your only son, whom you love, Isaac, and go to the land of Moriah; and offer him there as a burnt offering... (Genesis 22:2)