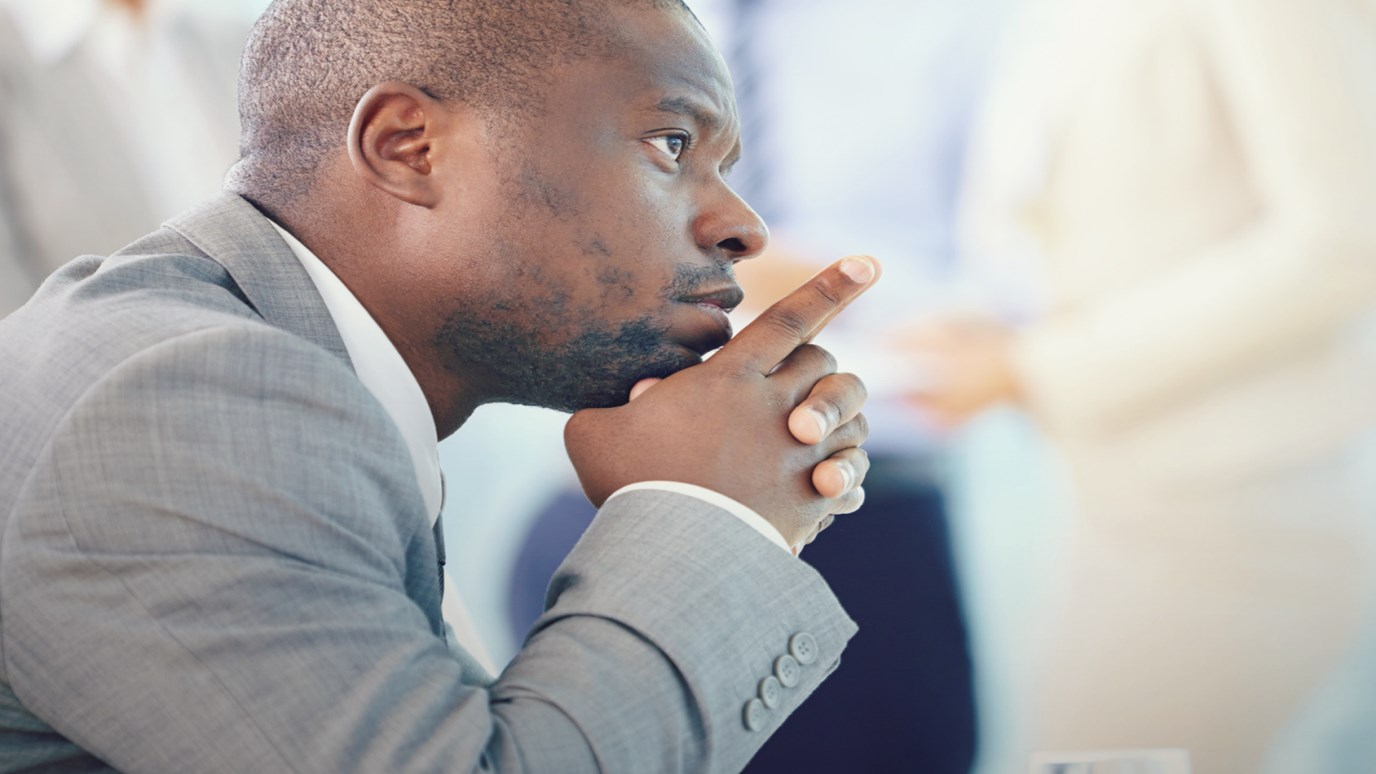 Should churches support and endorse Darwinian evolution? According to the recent Clergy Letter Project, the answer is “yes.” Whether you are ready or not, evolution could be coming to your church soon.


The Clergy Letter Project is “an endeavor designed to demonstrate that religion and science can be compatible and to elevate the quality of the debate of this issue.” In other words, this project wants Christians to embrace Darwinian evolution as the means through which God created the world, and they are doing it through educating pastors and other clergymen (I’ve always wondered how God could design a chance process, haven’t you?).  Another purpose is to let the public know that “numerous clergy from most denominations have tremendous respect for evolutionary theory and have embraced it as a core component of human knowledge, fully harmonious with religious faith.”

The project began when Michael Zimmerman, a dean at Butler University, worked with clergy throughout Wisconsin to prepare a statement in support of teaching evolution in public schools. Within weeks Zimmerman had over 200 signatories, which was enough to stop the Wisconsin school board from limiting the teaching of evolution. Now, Zimmerman is working to get clergy to support the teaching of evolution through annual Evolution Sunday events, which include sermons, discussions, lessons, and conversations about evolution and God. Here are some of my personal thoughts regarding this movement:

First, the movement claims to have the purpose of creating dialogue about religion and science. This is a good thing! But I can’t help but wonder if it’s really a genuine offer for conversation. After all, would they be open to hear the views of someone in favor of intelligent design or creation science? Probably not. It’s the same old liberal tolerance trick that pretends to be open-minded but is really close-minded, exclusivist, and intolerant.

Second, this illustrates how significant the challenge is before us to bring in a fair discussion regarding evolution. The resistance is powerful! Not only do we find it in academia and the media (which is expected), but now quite forcefully in the church. We must educate ourselves, and in particular, our youth, to think clearly about creation, design, and the philosophy of science. This is why I am writing a book with William Dembski entitled, Understanding Intelligent Design (Harvest House, September 2008) to simplify some of the complex scientific facts that challenge Darwinian evolution and support design.

Third, behind this movement lies a deeply flawed view of the philosophy of science and religion. This movement is based upon the idea that religion teaches us why and science teaches us how. Stephen J. Gould’s expressed this in his famous NOMA idea that religion and science belong in separate compartments of knowledge that do not overlap. While science and religion do primarily ask different questions, there are some key areas of overlap between the two (a beginning of the universe, historical facts regarding the resurrection, etc.). Creation is not only true, but we can know it to be true through special and general revelation (Rom 1).

Did He Rise From the Dead?
Bryant Wright

The Breath of God, Part 1
Dr. Bryan Chapell
Follow Us
Grow Daily with Unlimited Content
Uninterrupted Ad-Free Experience
Watch a Christian or Family Movie Every Month for Free
Early and Exclusive Access to Christian Resources
Feel the Heart of Worship with Weekly Worship Radio
Become a Member
No Thanks