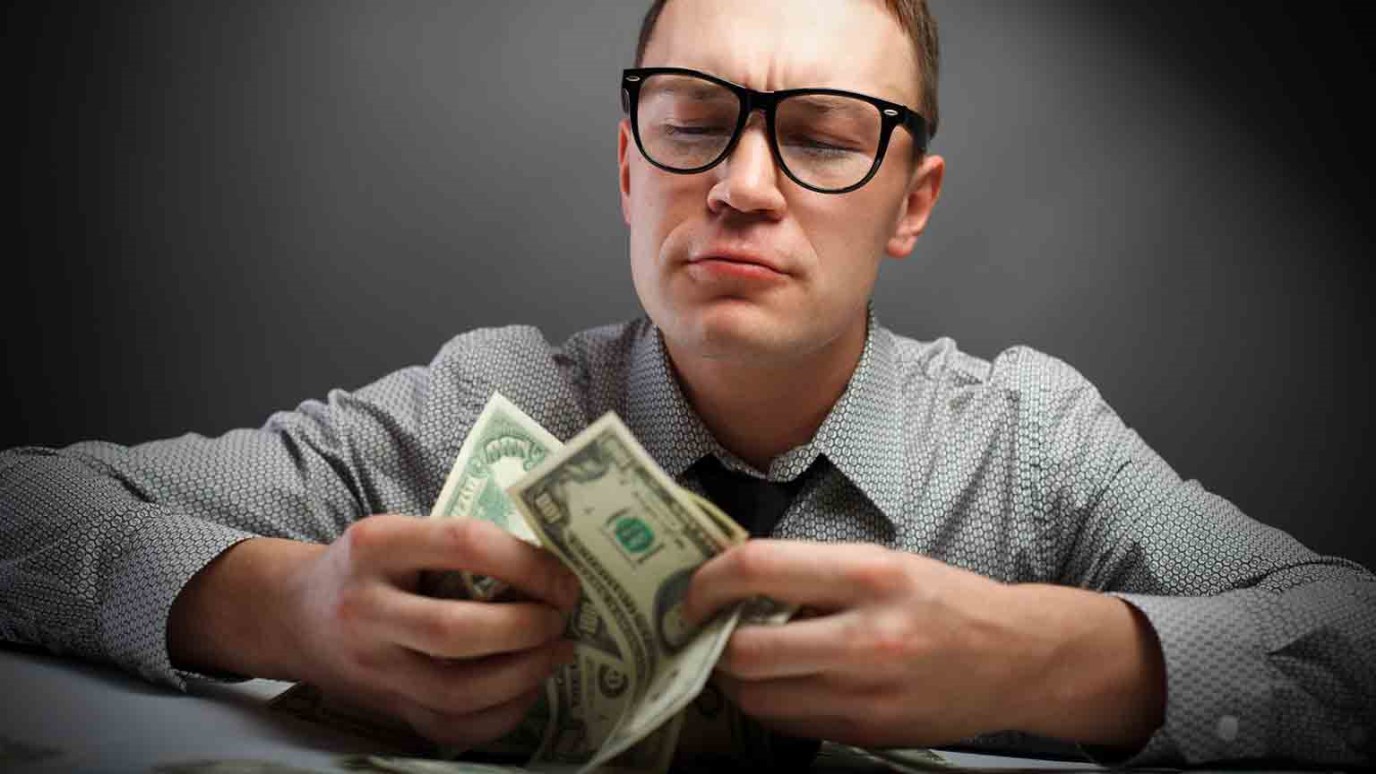 Does our use of money show that we are citizens of a worldly empire or of God’s good Kingdom?

Empires are in many ways like the mafia. They come in and destroy, and then tell you that you need to pay them to prevent further destruction. When the apostle John wrote the book of Revelation, Rome was the major empire of the day.

In New Testament times, the Jews had to endure people at several levels who robbed them of their meager earnings: Roman rulers, temple authorities, and local governors all took their “share.” Resources were sucked out of the provinces so that a few in Rome could live in luxury.

Money and power often go together, and to have more money is to have more power. Rome used its power to enrich itself without concern for the peoples it oppressed. Most of the Romans who enjoyed their luxuries probably didn’t think of the many peoples like the Jews, who were oppressed by Roman policies.

But in contrast to the injustices of Rome (and other Babylon-like empires), the apostle John had a vision of heaven coming to earth in power, promising that one day there will be no more hunger or crying or pain. Instead, there will be abundance for all (see Revelation 21:1-8).

John’s vision is challenging. It makes us face up to the nature of our citizenship. Does our use of money show that we are citizens of a worldly empire, or of God’s good kingdom?

Destroy empires that oppress, Lord. Give your people the will to do justice, and establish your city among us. In Jesus’ name we pray. Amen.