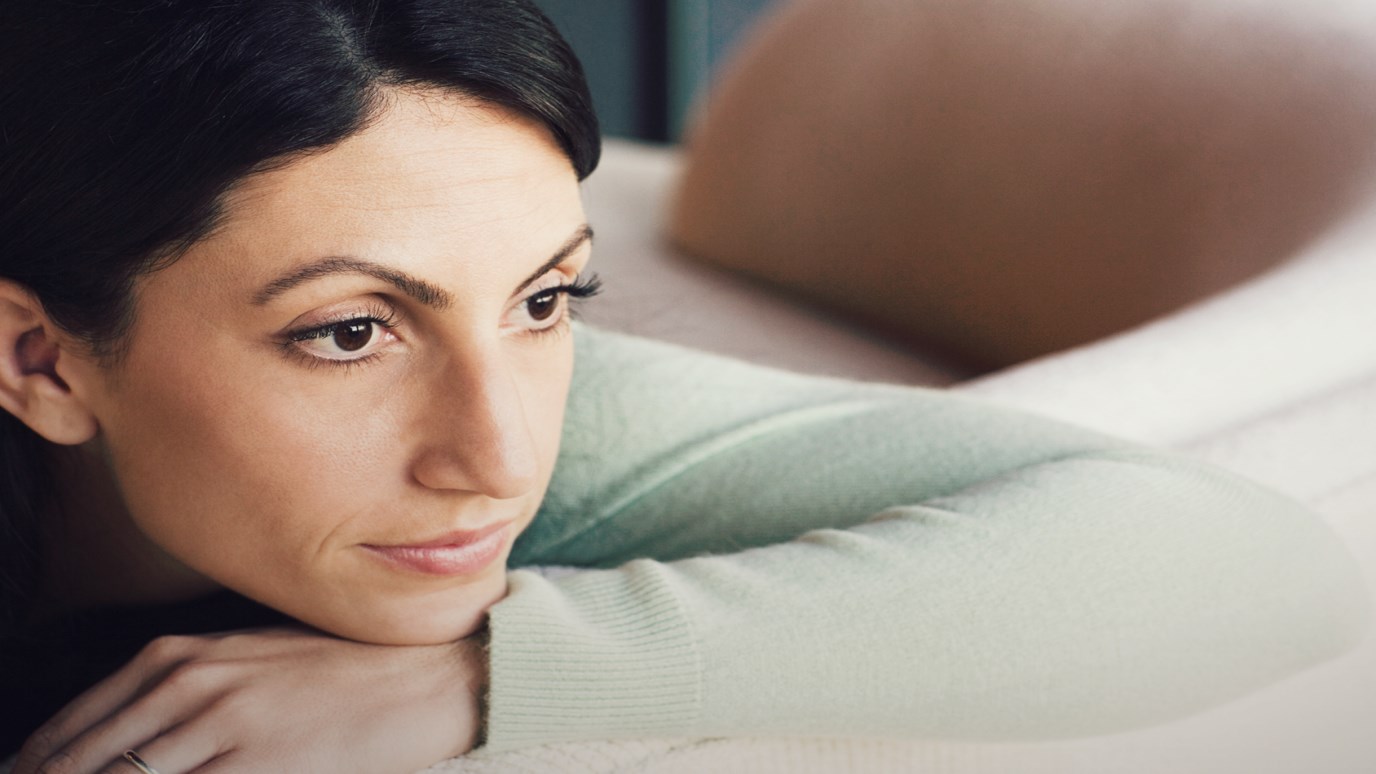 Sean McDowell explores the challenges of Intelligent Design and shares his thoughts on the controversial topic.

Since the release of Understanding Intelligent Design, I have had the chance to speak to thousands of Christians and non-Christians about the case for design in nature. Probably no challenge is raised more frequently than the seemingly “evil designs” in nature, such as the AIDS virus or the Great White Shark. How could a good God create such efficient killing machines? The apparent cruelty of nature was actually one of Darwin’s chief contentions with creation. He couldn’t see how the cruelty of nature could have been created by God.

For the sake of argument, let’s grant that AIDS and sharks were designed as killing machines. This raises an obvious question: How does such an admission count against intelligent design? After all, a torture chamber is clearly designed, even though it is used for an evil purpose. Evil designs are still designs.

The challenge of evil designs is actually not even a scientific objection at all—it is theological. Why would an all-powerful and good God design something evil? Intelligent design theorists are certainly free to tackle this question, but they do so as theologians, not scientists.

Theology does in fact bear on this question. The Apostle Paul made it clear that sin affected not just human beings, but all of creation (Romans 8). Creation is actually “groaning” from the Fall of Mankind. While the world is still certainly God’s good creation, it no longer functions as it was originally designed to be. Sin has had physical effects on the world. How to know the extent of sin on the physical world is a matter of speculation and current research. Scientists are just beginning to explore how we can find the original design of nature behind its corrupted condition. For example, some design theorists have proposed that many harmful bacteria may have originally been helpful but have mutated to their present condition. This could be the result of sin or a natural process of devolution. Such a proposition cannot be proven at this stage, but it is an area of fruitful research guided by intelligent design.

When We Fight
Ronnie Floyd

Moving toward the Goal of History
Dr. R.C. Sproul