Evidence of a Miracle 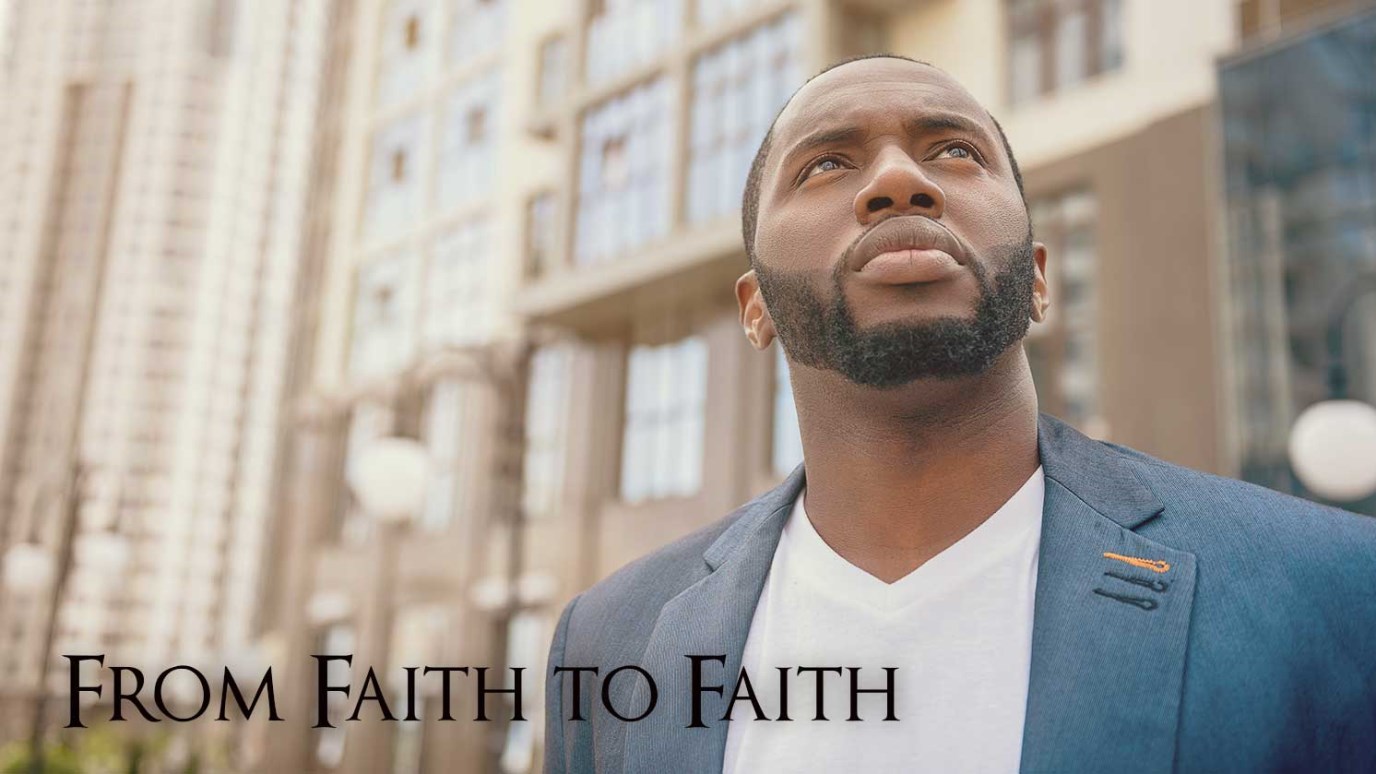 Don’t ever short-circuit a miracle by trying to see it in progress! Some, when they don’t see any immediate, outward change take place, withdraw their faith and assume nothing happened.

Don’t ever short-circuit a miracle by trying to see it in progress! So many believers do that. They’ll lay hands on someone and pray for healing or deliverance and then, when they don’t see any immediate, outward change take place, they’ll withdraw their faith and assume nothing happened.

The Lord taught me an unforgettable lesson about that once when I was in Jamaica. I was preaching to a group of about 150 people in a church that was lighted only by a single kerosene lantern. It was so dark I couldn’t see anyone’s face. All I could see was my Bible and the feet of the man right in front of me.

Suddenly, I realized that I’d always depended on the facial expressions of the people I was preaching to to determine how my sermon was being received. Knowing what I did about faith, I knew that was dangerous. So I made a quality decision at that moment never to preach another sermon except by faith. I would not be swayed by the expressions of people.

Before that series of meetings was over, I saw just how important that decision could be. The Jamaicans, who tend to show very little expression anyway, sat through every sermon without any outward reaction at all.

One lady was completely healed of blindness during one of those meetings. She never let on that anything had taken place. She was almost rigid when she found me outside and said simply, “Brother Copeland, I was blind, but now I can see. Thank you.” That was all! A miracle had taken place, and by watching, you wouldn’t have been able to tell anything had happened at all.

Next time you’re tempted to evaluate what God is doing by the looks of things, don’t do it. Remember instead that it is faith, not appearances, that makes miracles happen. It’s the only real evidence that you need!

I Am the Door
Dr. Ed Young

The Constraints of Love
Charles Spurgeon

Put On a Heart of Compassion
Dr. Charles Stanley
Follow Us
Grow Daily with Unlimited Content
Uninterrupted Ad-Free Experience
Watch a Christian or Family Movie Every Month for Free
Early and Exclusive Access to Christian Resources
Feel the Heart of Worship with Weekly Worship Radio
Become a Member
No Thanks