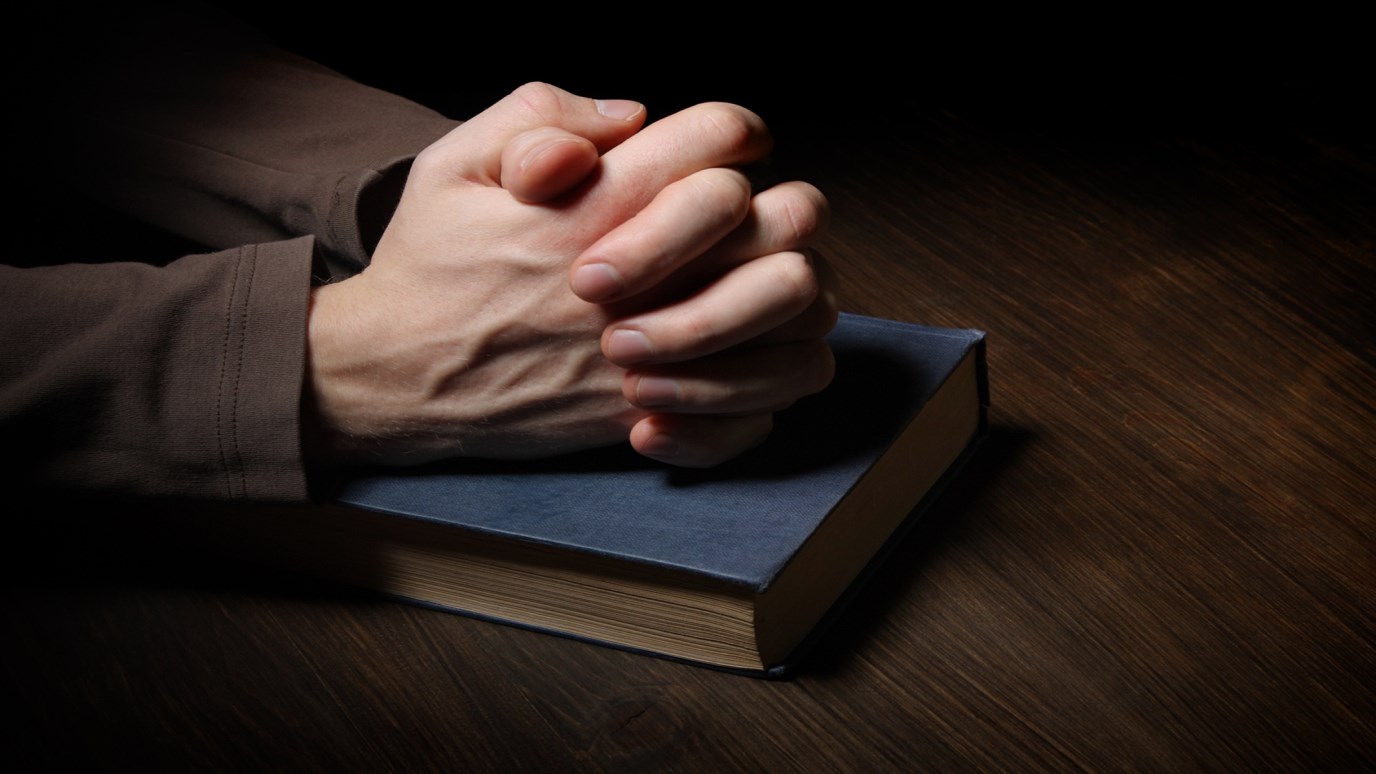 The Bible doesn’t offer an argument for God; rather, it points to God’s involvement in the world. This is not a distant, remote, theoretical God, but a God who is very much alive.

A charge that some people make is that religion in general and Christianity in particular are irrational. It’s ridiculous to believe in God, they say; there’s no evidence that God even exists! Richard Dawkins, in his best selling book The God Delusion, makes this very claim, saying that faith in God is just like belief in Santa Claus!

But of course, there’s a major problem with comparing faith in God to belief in Santa Claus. I don’t know anybody who came to believe in Santa Claus in adulthood. Yet I know many Christians—often former atheists—who discovered God as adults. This alone should tell you that God and Santa are utterly different. (If they weren’t, one wonders why Richard Dawkins didn’t write “The Santa Delusion.”) Furthermore, thousands upon thousands of great thinkers— now, and throughout history, have believed in God. That alone suggests that belief in God is hardly “irrational.”

But what about the other claim: “You can’t prove God exists!” What might a believing person say to skeptics? Well, I might start by gently pointing out that there are many good arguments that, whilst not proving God exists, certainly suggest God’s existence is extremely likely. There are philosophical arguments, such as the cosmological argument: (i) everything that begins to exist had a cause; (ii) the universe began to exist; (iii) therefore the universe had a cause. Most philosophers would say that’s a powerful argument.

There are also arguments from design. The universe and the laws of nature look, as one physicist once put it, suspiciously like a put up job. Or we might talk about the purpose that seems to be inherent in life. Most of us intuitively know that life has meaning and purpose. Indeed, a question one might fire back at our atheist friends concerns this very point: how does the atheist avoid nihilism, the view that life is meaningless, pointless, and nothing really matters. The question for the nihilist becomes “Why not suicide”?

The Christian would also want to point out that the deepest things that matter to us as humans all lie beyond the physical and the material: morality and meaning, love and friendship, beauty and truth. All of these don’t fit happily with atheism: “Darwinian mistakes,” Richard Dawkins once called them. That to me is tragic.

But perhaps the most powerful evidence for God is the one the Bible uses most consistently. The Bible doesn’t offer an argument for God; rather, it points to God’s involvement in the world. Most significantly, that would be how, in the person of Jesus Christ, the God who created the world took on flesh and stepped into our world to rescue and save it. This is not a distant, remote, theoretical God, but a God who is very much alive. That’s a quite different proposition—and if that God exists, that changes everything. C. S. Lewis put it this way: “I believe in Christianity in the same way as I believe that the sun has risen. Not because I see it, but that by it, I see everything else.”

The Supremacy of the Savior
Christian Fellowship Church