Everything I Have Is Yours 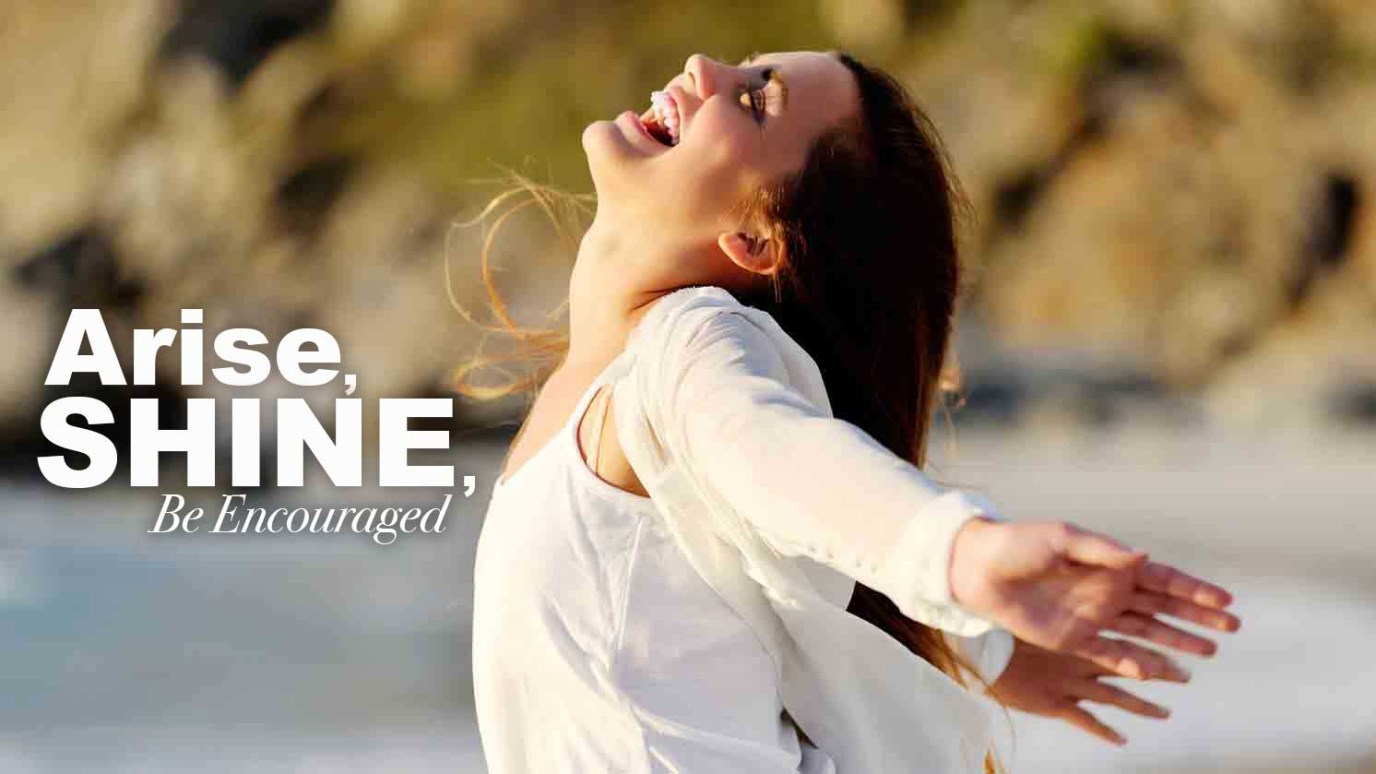 When we are broken, filled with genuine repentance and willingness to humble ourselves before God, we realize that everything the Father has He generously gives us so we don't have to seek happiness elsewhere.

“The older brother became angry and refused to go in. So his father went out and pleaded with him. But he answered his father, ‘Look! All these years I’ve been slaving for you and never disobeyed your orders. Yet you never gave me even a young goat so I could celebrate with my friends. But when this son of yours who has squandered your property with prostitutes comes home, you kill the fattened calf for him!’ ‘My son,’ the father said, ‘you are always with me, and everything I have is yours. But we had to celebrate and be glad, because this brother of yours was dead and is alive again; he was lost and is found.’” (Luke 15:28-32, NIV)

In this passage, we see a marked contrast between the older brother and the younger brother (Prodigal Son). The older brother is angry and hurt at the forgiveness and favorable treatment his father shows his younger sibling. He expresses his indignation by refusing to celebrate his brother’s safe return. Instead, he turns a cold heart toward his brother and condemns his actions. In anger, he also utters resentment towards his father for perceived offenses and even questions his father’s love.

Child of God, are you failing to grasp what is most important? Are you going through the motions of faithfulness and obedience with wrong motives and a hardened heart? Are you walking in love, patience, and compassion or anger, resentment, and bitterness? Learn from the Prodigal Son, repent and humble yourself before God and live in His unconditional love.

Lord, thank you for your lessons on love and forgiveness. Continue to teach me how to live my life as a faithful and obedient son. Through the blood of Jesus and in the name of Jesus I pray, amen.

With Jesus on the Mountains
Dr. James Boice

Keep On, Get Strong, Part 2
Dale Bronner
Follow Us
Grow Daily with Unlimited Content
Uninterrupted Ad-Free Experience
Watch a Christian or Family Movie Every Month for Free
Early and Exclusive Access to Christian Resources
Feel the Heart of Worship with Weekly Worship Radio
Become a Member
No Thanks