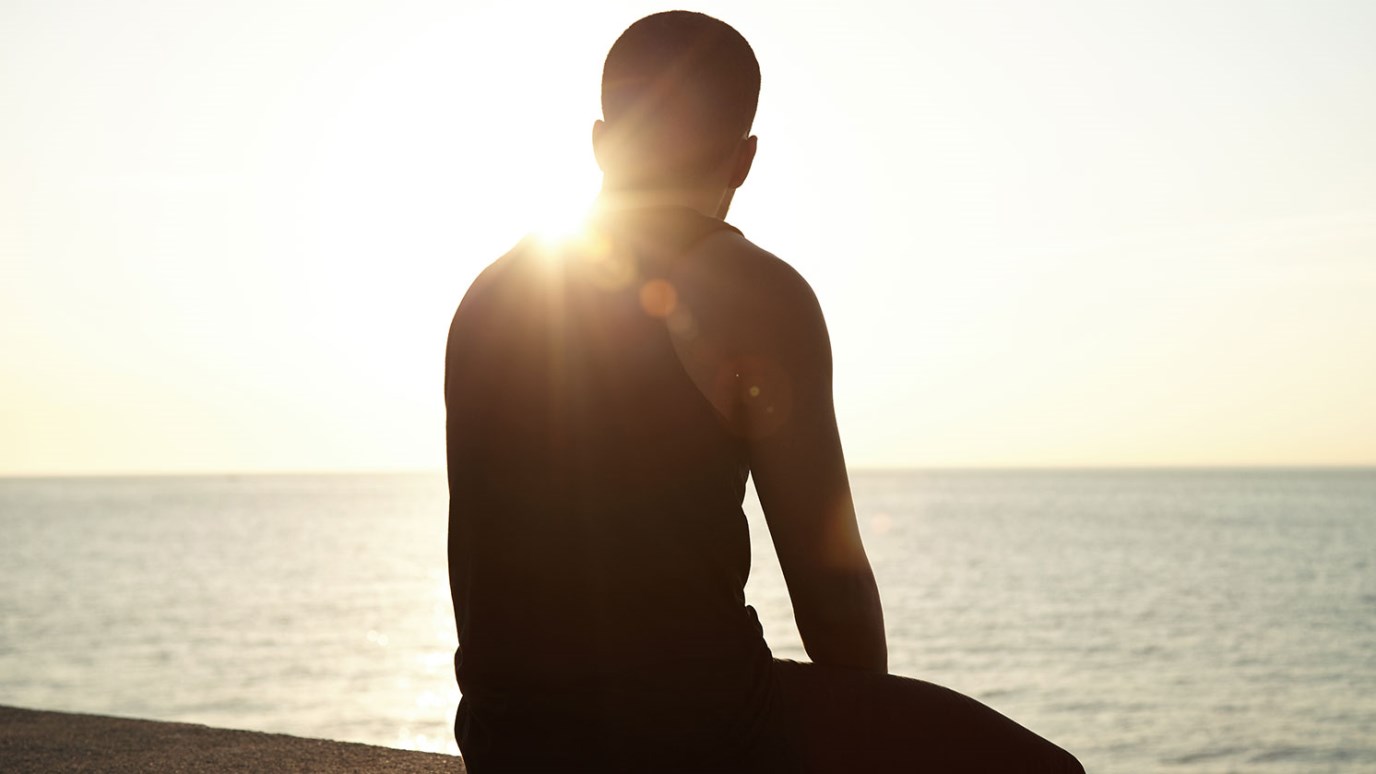 In the end, God will make His truth so obvious that everyone will believe it. But if it comes to that for you, it will be too late.

When the centurion and those with him who were guarding Jesus saw the earthquake and all that had happened, they were terrified, and exclaimed, “Surely he was the Son of God!”

Our culture likes to think, “All roads lead to God”. It may shock you to find out that I agree with that statement! All roads DO lead to God…the problem is, what are you going to say when you get there? At that point Jesus arrives on the scene and separates those who know Him as Lord and Savior from those who only know Him as “the Son of God” like the Centurion and the others with him.

Speaking of that famous Roman Centurion, most Christians assume that he became a follower of Jesus Christ, but the text does not say that. All we know is that after seeing the terrifying and inspiring events of that day, he and his co-workers were ready to admit the fact that Jesus was no ordinary man…the He must surely be the Son of God. Was that knowledge enough to save them? Is that knowledge enough to save anyone? No…it is not.

Jesus made it abundantly clear in Matthew 7 that there will be many who claim to be His followers but are not. I thought I was a Christian while growing up, but I didn’t know the Gospel. I thought you just had to believe in God and have more good than bad in your basket at the end of your life and WHAM-O! You are off to Heaven. I was wrong.

In the end, God will make His truth so obvious that everyone will believe it…but if it comes to that for you, it will be too late. You may acknowledge His presence, but that has never been enough. Until you cry out to Him in absolute desperation, knowing that you can’t do ANYTHING to earn your way into Heaven, and that you must FULLY rely on the life, death and resurrection of Jesus…you will not be able to enter Heaven. We don’t know what the Centurion did with his knowledge, but you can know what you have done with yours. Repent and believe!

I Need a Joint for This Journey
Sheryl Brady

Trusting in God's Grace
Back to the Bible

Who's My Neighbor?
Tracy Wilde

Savior and Lord
A.W. Tozer
Follow Us
Grow Daily with Unlimited Content
Uninterrupted Ad-Free Experience
Watch a Christian or Family Movie Every Month for Free
Early and Exclusive Access to Christian Resources
Feel the Heart of Worship with Weekly Worship Radio
Become a Member
No Thanks