"Everyone Gets a Trophy:" The Best Mantra to Combat this Mindset 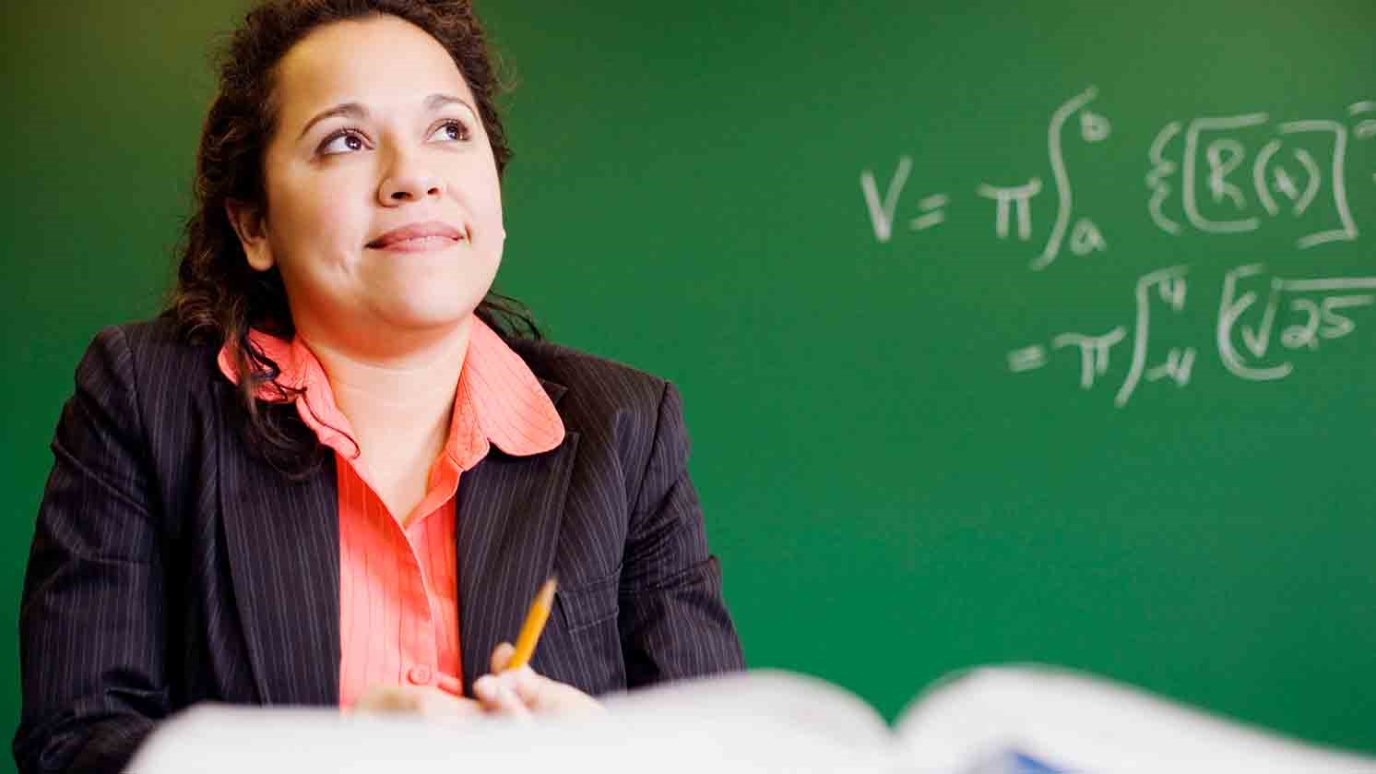 Instead of saying: "Everyone gets a trophy," let’s help them work toward their goals. But even then, our mantra should not be: “We can get you to your goal.” It must be: “We can help you reach your goals.”

For more than a decade, articles have been written and conferences have been hosted to address the growing number of parents, coaches and teachers who promoted the “Everyone Gets a Trophy” mindset. This mindset started around the turn of the century to reward kids just for participating. We saw the need to affirm students just for getting involved (which I agree is important) and to boost self-esteem for the marginalized kid who’s never the “best” at anything.

For most of us, the pendulum swung too far.

Today, we see the unintended consequences of this reward system:

-- A population of graduates who are unready for a competitive workplace.

-- A sense of entitlement in kids who assume adults “owe” them an award.

-- The need for some companies to hire “praise consultants” to offer positive feedback to young professionals because they have come to expect praise — lots of it.

I think I have some good news for those who are concerned about this trend.

The Pendulum Is Swinging Back

In some places, this mindset is on the decline. Caring adults (faculty, coaches, youth workers, employers and even parents) are stepping up to balance this message we’ve sent to kids. More are saying both “you are special” and “I believe you can show me you’re special by your effort.”

According to marketing research firm, Barkley, Incorporated and Futurecast, a 2017 survey of Generation Z teens reveals that a growing number want to work for their success. In fact, according to the 2017 report, teens said: “Personal success is the most important thing in my life.” Over half of the respondents said this, more than any of these past three generations. They said:

-- I want to work for my success, not be discovered.

-- I don’t think anyone owes me something I didn’t earn.

According to 69% of Gen Z respondents, success has little or nothing to do with luck. Raised by Gen X parents, they’ve been conditioned to be skeptical of “get-rich-quick” schemes. Both Gen Z and Millennials put high stock in “winning personal awards” and being recognized — much higher than Gen X or the now older Baby Boomers. Interestingly, Generation Z’s top two items on their scorecard for success:

These two surfaced far more often than hanging out with friends or social media.

There are a few reasons for this shift. First, Generation Z doesn’t feel success is “owed” to them. Entitlement still exists, but it’s on the decline as parents and teachers are chipping away at this “everyone gets a trophy” expectation. Second, today’s student has grown up in a tough economy, where fewer advantages were merely given to them. Sometimes, parents could not afford the newest Apple product. Third, on top of this reality, social media has played a role. Students constantly see peers posting their successes on social media platforms. Some do it dozens of times a day. When others see it, they are spurred on (with good or bad motives) to achieve as well. When I was a teen, “no news was good news.” If you didn’t hear anything, all must be well. Today, “no news is bad news.” If someone is not posting, then nothing cool must be happening. To post is to be succeeding. Since teens want to post, they are incentivized to do something worthy of a photo.

So how can leaders be both encouraging yet challenging?

Let’s join the movement to equip students to be genuinely successful. Instead of saying: Everyone gets a trophy, let’s help them work toward their goals. But even then, our mantra should not be: “We can get you to your goal.” It must be: “We can help you reach your goals.”

I recently met with the former CEO of Home Depot, Frank Blake. Frank is a stellar leader who was loved by his team. During his tenure of leadership, The Home Depot had a tag line that all of us heard: “You can do it. We can help.”

I love this mantra for our kids.

When we say this to them — we express belief in them. We believe they really can do it. Additionally, however, we express the desire to walk beside them and help. It’s what every emerging adult and leader needs. It moves the action from “entitlement” to “empowerment.” Love is unconditional. Trophies are earned.

Fighting to Win in Leadership: How to Get There
Lee Ellis

7 Casualties of a People-Pleaser in Leadership
Ron Edmondson