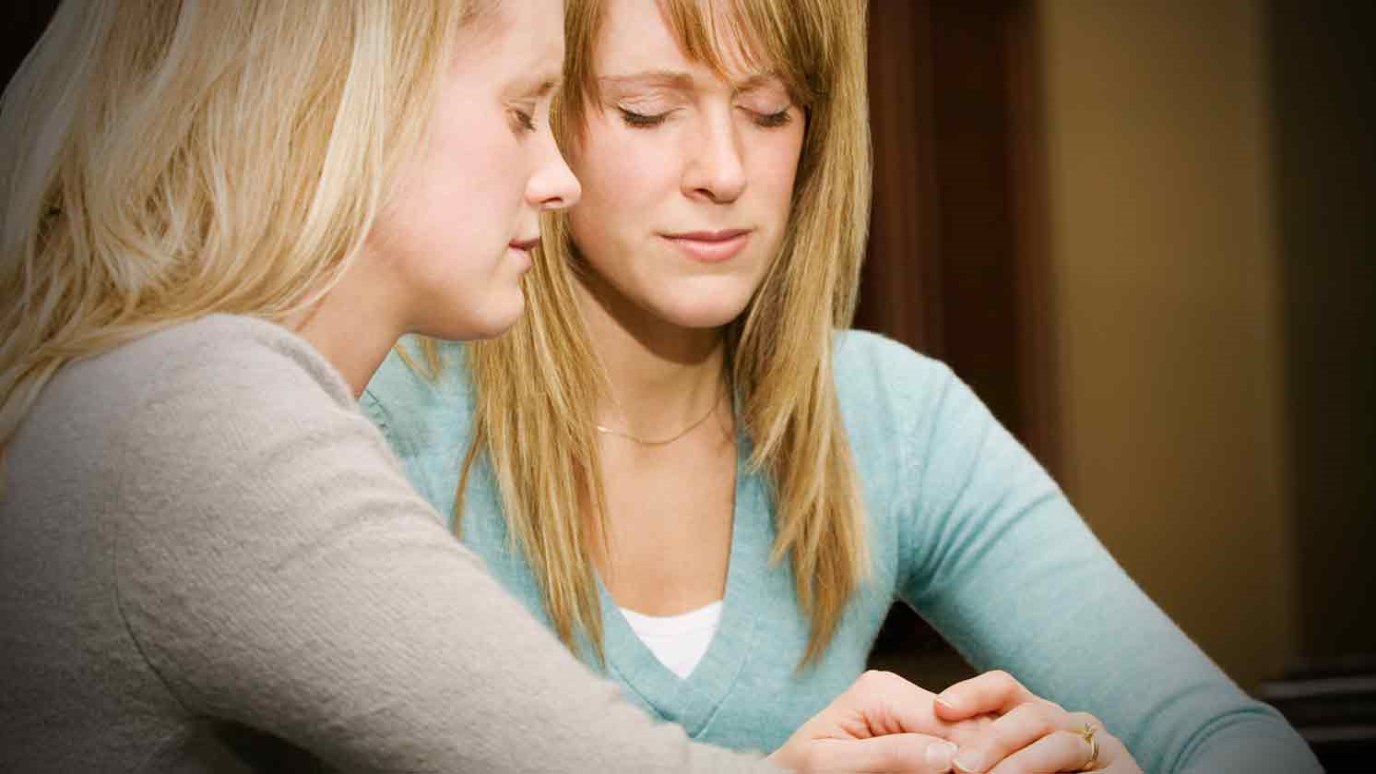 It’s one thing to shine the light of God’s love in prayer and worship. It's an entirely different thing to be face to face with your brothers or sisters and have the courage to serve them Jesus-style.

A few weeks ago, I stopped for a Starbucks located inside my local grocery store.

When I pulled up there was a woman standing outside the store with a cart full of Pepsi. I noticed she looked like she was homeless.

I also noticed was super cold that day.

I went in for my coffee and came back out.

As I walked to my car, she approached and asked me for a ride. She said she’d been waiting for an hour for her friend’s son to pick her up but no one had come to get her.

I really needed to hurry along to pick up my son from school and take him to soccer.

But somehow the word just came out of my mouth without thinking: “OK.”

It’s one thing to shine the light of God’s love in prayer and worship. It is a completely different thing to be face to face with your brother or sister and have the courage to truly serve them Jesus-style.

As she was loading the seven or eight, 24 packs of Pepsi, I moved my handbag under my feet and began to look for the leather man-knife that I thought was in the car. Just in case.

Uh-oh. No knife. I could only find a broken, plastic CD case which would have to be good enough. I was seriously second-guessing the safety of my decision.

So I said a little prayer to calm the anxiety beginning to creep up in my throat.

Holy Spirit, protect me, open my heart to give love unconditionally and if this is the way I am going to die, then so be it.

I was nervous, but Laurie was harmless.

She sat next to me when her back pack on and just as protective of herself as I was. I figured the best way to let go of my fear in the 5 minute ride was to get to know her.

She and her husband were homeless, and she had borrowed her friend’s food stamps to get bologna and bread, and in return she’d agreed to pick up her friend’s soda pop. They were living on the street and he was doing odd jobs for them to get a $60 motel room that night.

The rest of her story may or may not have been true, but she said she was hungry and weathering the cold the best she could.

All I had was a hard boiled egg and my husband’s gloves, so I gave them to her.

When we arrived at her motel, her friend’s son was sitting in his car. My nervousness came back. Laurie said she would have the “guys” come get the soda out of my car.

I could manage her if I had to, but having some random men approach my car seemed like the finale of a bad decision.

So I quickly hopped out, grabbed the soda and blessed her and prayed for her safety.

I drove away and felt glad. I was thankful that I gave a minute to someone who needed it.

More importantly, I thanked God for giving me the opportunity to use me because it was a leap of faith for me to stand up and be the love that shines through all of us if we let it.

And I was thankful I didn’t regret my decision.

We are all in this together, right?

Then why is it so hard to accept without judgment?

The funny thing is, it’s way easier to know this from afar than to meet the moment armed with the love of Jesus and see where he takes us. If we can surrender to whatever the moment is calling us to do or be, then we are giving grace way for God to enter in and do his work.

As I turned the corner I glanced over at the passenger seat, where all that remained was the boiled egg.

Too Busy to Be a Good Samaritan
Jason Johnson

How Would You Treat Jesus?
Back to the Bible
Follow Us
Grow Daily with Unlimited Content
Uninterrupted Ad-Free Experience
Watch a Christian or Family Movie Every Month for Free
Early and Exclusive Access to Christian Resources
Feel the Heart of Worship with Weekly Worship Radio
Become a Member
No Thanks