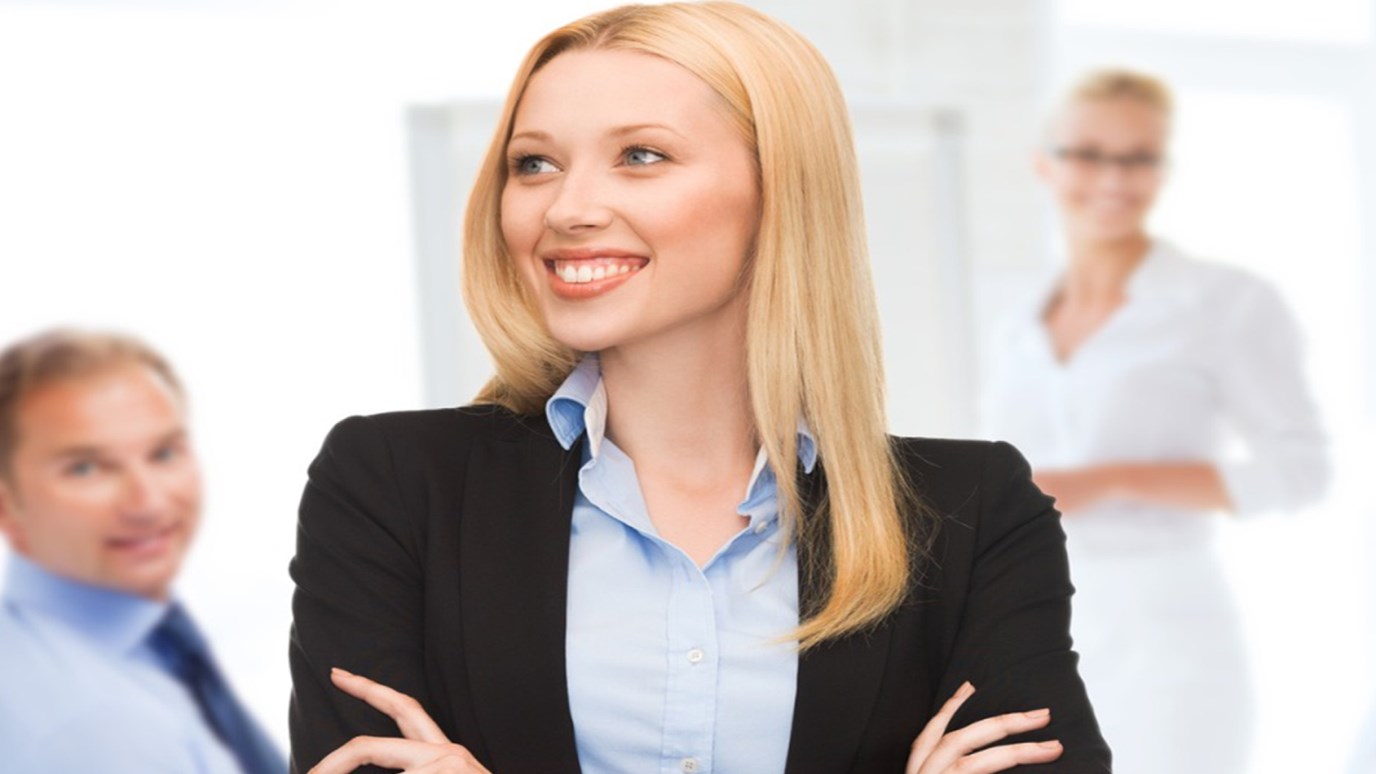 A few years ago The New York Times asked me a poignant question: “What makes Christians any different from non-Christians in the way they do their work?”

I believe every follower of Christ needs to ask the same question—and determine what kind of life we’re called to in our place of employment, no matter where we work. Over the years, I’ve observed four key qualities exhibited by believers who are truly living as change agents in their workplaces.

1. Excellence: Working for God rather than people

The work of Christians should be excellent in every way because they have the spirit of God operating in them. Excellence is the currency and authority in the workplace. Before people will trust and listen to you, it’s crucial that you earn their respect. Our work should stand apart because we do it “unto the Lord” (Col. 3:23).

Daniel and his friends are a good example. “The king talked with them, and he found none equal to Daniel, Hananiah, Mishael and Azariah; so they entered the king’s service. In every matter of wisdom and understanding about which the king questioned them, he found them ten times better than all the magicians and enchanters in his whole kingdom” (Dan. 1:19-20 NIV). Later, Scripture makes a point of the fact that Daniel was favored by his employer because of the exceptional job he did: “Now Daniel so distinguished himself among the administrators and the satraps by his exceptional qualities that the king planned to set him over the whole kingdom” (6:1-3 NIV). Daniel was the model civic worker. He did his job well, and that is why he was respected by his boss.

One of the easiest ways for Christians to discredit Christ in the workplace is to do inferior work. Doing quality work will not be the primary means of winning others to the Lord, but doing poor-quality work can disqualify us very quickly from ever having the opportunity to present Christ in a positive light. Do your work with excellence.

2. Ethics and Integrity: A foundation for your witness

David failed an integrity test when he stole another man’s wife and then committed adultery and murder. After his time of repentance, he wrote in Psalm 51:6 that God “desire[s] truth in the inward parts.” Integrity means whatever you are in public, you are the same behind closed doors.

Lack of integrity is nothing new. The Bible is full of examples. One involves Gehazi, the assistant to the famous prophet Elisha. It’s hard to imagine that anyone working with such an anointed man and who saw firsthand the power of God would fail the ethics test. But he did. Elisha healed Naaman, a very powerful man in government, from leprosy. He didn’t expect to be compensated, and he refused payment. However, Gehazi thought he could extort money from the grateful general. But God’s judgment was a powerful picture of how He feels about His people trying to profit in His name: Gehazi was struck with leprosy, and his life was never the same. He lost the opportunity he’d been given to serve with one of God’s most extraordinary prophets.

I see Psalm 15 as the “ethics Psalm” and particularly like the way The Message paraphrases it: “God, who gets invited to dinner at your place? How do we get on your guest list? ‘Walk straight, act right, tell the truth. Don’t hurt your friend, don’t blame your neighbor; despise the despicable. Keep your word even when it costs you, make an honest living, never take a bribe. You’ll never get blacklisted if you live like this.’” Each of us has the potential to become like Gehazi if we don’t have a foundation rooted in this kind of integrity.

3. Extravagant love and service: What others notice most

I was once told about Johnny, a grocery store’s 19-year-old bag boy with Down syndrome. His company conducted a training program that taught him great customer service must be memorable. That is, it should go beyond the acceptable standard and actually stand out in the customer’s mind.

Johnny figured that even though he was only bagging groceries, he would try to make an impact on the people he served. He loved to collect inspirational quotes and decided to share them with his customers after he bagged their groceries. He’d say, “Thanks for shopping with us today. I’ve placed an inspirational thought in your bag that I hope you’ll enjoy.”

Weeks passed, and one day the manager came into the store and noticed that there were people in only one line of the three that were supposed to be open. Customers who normally came in one time a week began coming in more often just to see Johnny. This 19-year-old bag boy had begun to transform his workplace through the humble yet extravagant service he had chosen to give to others.

The saying “People don’t care what you know until they know that you care” holds true for followers of Christ. When you genuinely take an interest in another person in your workplace, your witness develops authentic credibility. You will stand out from the crowd.

4. Moves of the Holy Spirit—a catalyst for supernatural change

The fourth attribute of an effective workplace witness is crucial for believers, yet often forgotten. To see lasting super- natural change, we need to welcome the movement of the Holy Spirit in our places of employment. Jesus equipped His followers, saying, “Truly, truly, I say to you, he who believes in Me, the works that I do, he will do also; and greater works than these he will do; because I go to the Father . . . But I tell you the truth, it is to your advantage that I go away; for if I do not go away, the Helper will not come to you; but if I go, I will send Him to you” (John 14:12; 16:7).

As Christ’s ambassadors, we are to intercede for co-workers and bosses and pray for solutions to problems in our workplaces, just as Joseph did (Gen. 41:16). The result is open doors for God’s presence and power to bring change. Joseph became the Lord’s provision for a nation and his own people.

God is raising up believers all over the world who are experiencing His clear and often dramatic movement at work and other places of influence. Their excellence, integrity, extravagant love, and deliberate welcoming of the Holy Spirit’s movement are paving the way for Him to use them mightily and bring glory to Himself.

Now it’s time to ask the question: what kind of worker will you be?

10 Bad Bosses We’ve All Been or Experienced
Ron Edmondson

The Crazy Cycles Between Managers and Employees, Part 1
Dr. Emerson Eggerichs
Follow Us
Grow Daily with Unlimited Content
Uninterrupted Ad-Free Experience
Watch a Christian or Family Movie Every Month for Free
Early and Exclusive Access to Christian Resources
Feel the Heart of Worship with Weekly Worship Radio
Become a Member
No Thanks