"Everybody" Isn't Always Everybody 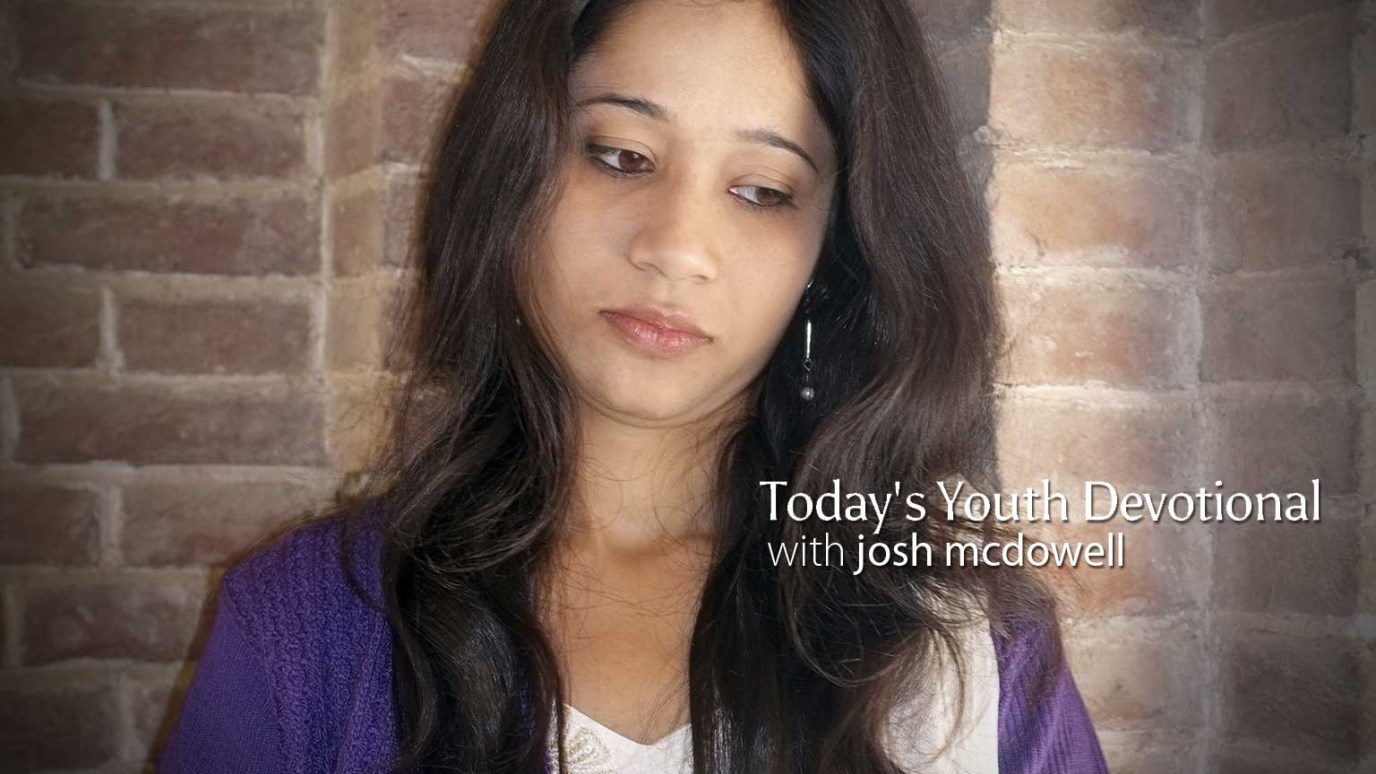 Students often use the lie that everybody’s doing it to manipulate their friends, parents, and peers into conforming to the crowd. Don’t believe the myth.

Daniel made up his mind not to defile himself by eating the food and wine given to them by the king. Daniel 1:8

“COME ON, Mom, be reasonable,” pleaded Kirsten. “There aren’t going to be drugs or anything. It’s just a party.”

“You’re not going to a party at Brad’s house, or anywhere else,” her mom argued, “unless there are some adults around to chaperone.”

“I can’t believe you’re doing this to me,” Kirsten whined. “Everybody else is going to be there. I’ll be the only one whose mother won’t let her go.”

Kirsten didn’t speak to her mother for the rest of the weekend. Everybody goes to those kinds of parties these days, she reasoned.

Kirsten got a surprise when she found out on Monday that Julia and Christopher hadn’t gone to Brad’s party either. Kirsten had bought the common belief that “everybody’s doing it.” What a lie! Everybody is not doing it, whatever it is. Sometimes it seems that way, but an aware teen will eventually spot a lot fewer people “doing it” than the crowd would have him or her believe.

Everybody is not having premarital sex. Recent research indicates that more than 50 percent of Christian kids are not doing it. That’s a significant number.

Everybody is not using tobacco. Some surveys indicate that as many as 80 percent of today’s youth don’t smoke.

Everybody is not using alcohol. Surveys reveal that around 30 percent of high school students do not use alcohol and nearly 10 percent have never tried it.

Everybody is not doing drugs. The Institute of Social Research at the University of Michigan reported a sharp drop in the use of cocaine and other drugs by teenagers. Over 40 percent of all American young people have refused illicit drugs all the way through to high school graduation.

Everybody is not losing or outgrowing their faith in God. A survey of two thousand youth shows that 61 percent regard religion as the most important part of their lives.

Students often use the lie that everybody’s doing it to manipulate their friends, parents, and peers into conforming to the crowd. Don’t believe the myth. Everybody is not doing it. And even if everybody is doing it, you don’t have to. Daniel and his three friends didn’t yield to the pressure to conform, and God blessed them as a result. A hefty percentage of youth today know how to say no. And more and more, that’s just what they’re doing.

REFLECT: How strong is your resolve against this subtle pressure to conform?

PRAY: Ask God to build your courage to resist the line, “Everyone’s doing it.”