Every Tribe and Tongue 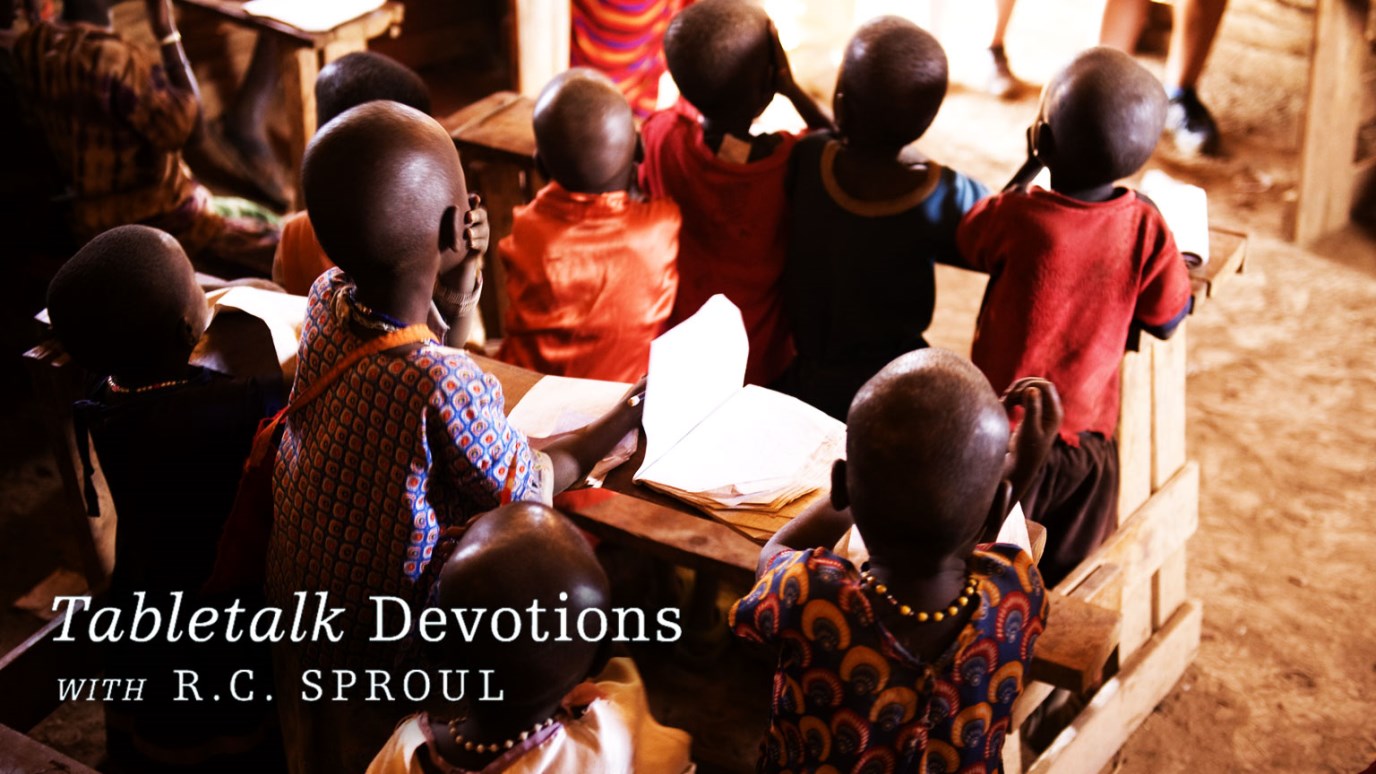 Thank God for the merciful inclusion of the Gentiles, and seek to support the missions activities of your church that proclaim His reign over all men.

“Worthy are you to take the scroll and to open its seals, for you were slain, and by your blood you ransomed people for God from every tribe and language and people and nation, and you have made them a kingdom and priests to our God, and they shall reign on the earth” (Rev. 5:9–10).

In keeping with our concern to interpret the Old Testament through the lens of the New, we will today consider a text that develops the blessings of Genesis 9. Noah’s son Shem was blessed to rule over Canaan (Gen. 9:26). Shem is ultimately the father of Abram (11:10–26), whose descendants will be kings (17:1–6) because of God’s everlasting covenant (vv. 7–8). Since the people of Israel descend from Abram (later, Abraham), the blessing of 9:26 looks to the day Israel will rule in peace and sovereignty.

The rest of the Old Testament tells the story of this Israel who gains a kingdom temporarily but loses it due to unfaithfulness (2 Chron. 36:1–21). After a partial return of the throne during the Persian empire (vv. 22–23), Israel was again under the heel of foreigners at the time of Christ. What then became of Shem’s blessing?

Revelation 5 answers this question. In this chapter, John sees the heavenly throne room where the Father is sitting upon the throne. In His hand is a scroll containing the rest of Revelation’s prophecies. (vv. 1–4). Only the Lion of the tribe of Judah, the Lord Jesus Christ, is worthy to open the scroll and unleash its contents (v. 5).

The way John describes Him shows that Jesus fulfills Shem’s blessing. He has “conquered” (v. 5) and is worthy to receive honor, might, glory, wealth, wisdom, power, and blessing (v. 12). Christ is sovereign (vv. 13–14) and will certainly consummate His Father’s plan, including Shem’s promised reign (Gen. 9:26). He is the true Israel (Matt. 2:13–15) and in Him, believing Jews inherit Shem’s blessing.

Paradoxically, Christ won the victory and provided for this consummation not with the sword but through His death and resurrection (Rev. 5:6). Moreover, in fulfilling the promise, Jesus also fulfilled the blessing of Japheth. This son of Noah was to dwell in Shem’s tents (Gen. 9:27), pointing to the day Gentiles would become citizens of Israel (Isa. 60:9), for many Gentile nations come from Japheth (Gen. 10:2–5). With His blood, Jesus ransomed people from every tribe and language to be His people Israel, and this group of faithful Jews and Gentiles will reign with Him forever (Rev. 5:9–10).

Jesus’ disciples were very much concerned with the restoration of the kingdom to Israel (Acts 1:6). While we do not know all the reasons why Christ did not consummate His kingdom two thousand years ago, we do see that the time between His two advents has allowed for many nations to join His people Israel. Thank God for the merciful inclusion of the Gentiles and seek to support the missions activities of your church that proclaim His reign over all men.