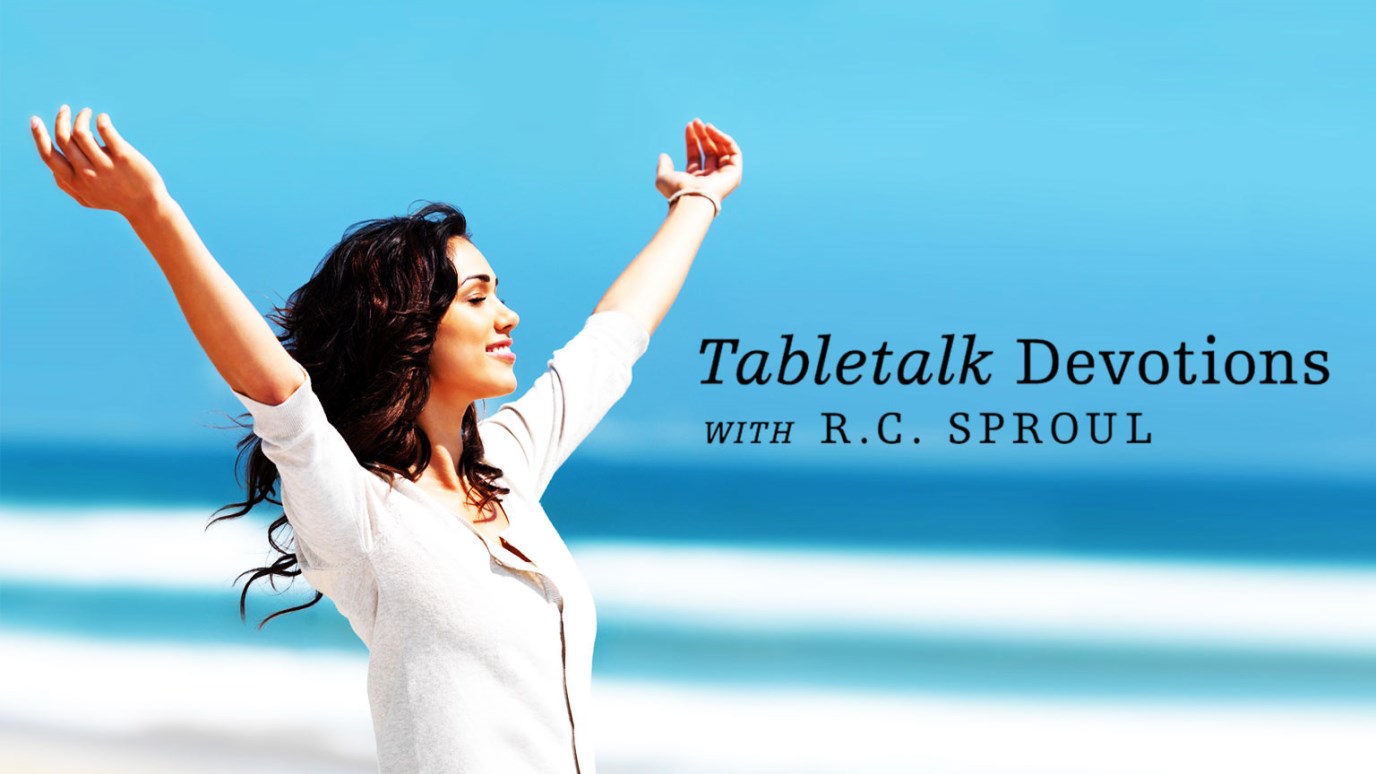 God is never to be blamed for the evil in this world. He is not liable for the sin of men because He is the source of every good gift.

“Every good gift and every perfect gift is from above, coming down from the Father of lights with whom there is no variation or shadow due to change” (v. 17, James 1:16–18).

As Christians living in exile in this world and awaiting the final consummation of the kingdom of God, we should never be surprised to find ourselves facing trials of various kinds. Because we live in a world that is at constant enmity with God, we should expect to face difficulties from people and from nature.

Being that we are people of faith, however, necessitates a certain response to such trials. The book of James tells us how authentic faith must respond to trouble. And, as is so often true of Scripture, the instructions given are not necessarily what we might expect. For example, instead of grumbling, we are actually told to rejoice when we meet such trials (James 1:2).

Another way true faith looks at such trials is to see that God does not tempt us to sin in them (vv. 13–15). This is somewhat surprising too, not because we think God is evil but because there are some passages that at first glance seem to imply that God is Himself an agent of evil or of temptation (for example, 2 Sam. 24; Isa. 45:7).

The answer to this apparent difficulty is the doctrine of concurrence. This doctrine tells us that every time a human agent acts, God’s will is being served. When human beings act in an evil manner, the sovereignty of God reminds us that God’s hand works in the midst of such evil. However, God is able to work through such evil actions in a way that does not make Him responsible for the evil that men do. For whatever evil is intended by mankind, God is intending for the ultimate good of His people (Gen. 50:20; Rom. 8:28). Even evil serves our sovereign Lord. Yet this evil is not brought about directly by God but is the result of secondary agents, namely, human beings and the Enemy and his minions.

James reminds us that God is never to be blamed for the evil in this world. He is not liable for the sin of men because, as today’s passage tells us, He is the source of every good gift, and, being the “Father of lights,” He cannot sin (James 1:16–17). The supreme example of His goodness to us is that according to His sovereign will He has redeemed us to be the first fruits of the renewed creation (v. 18).

Though it is hard for us to understand, the Bible is clear that even in evil God is working out good things for His people. In the midst of the most terrible circumstances, God prepares good gifts for us, some of which we will receive in this life and some that we will not see until heaven. Take some time to look at your life, and try to discern God’s goodness in your troubles. Thank Him for His grace and for all the good gifts that He has given to you.

Through Faith, You Can See
K.P. Yohannan