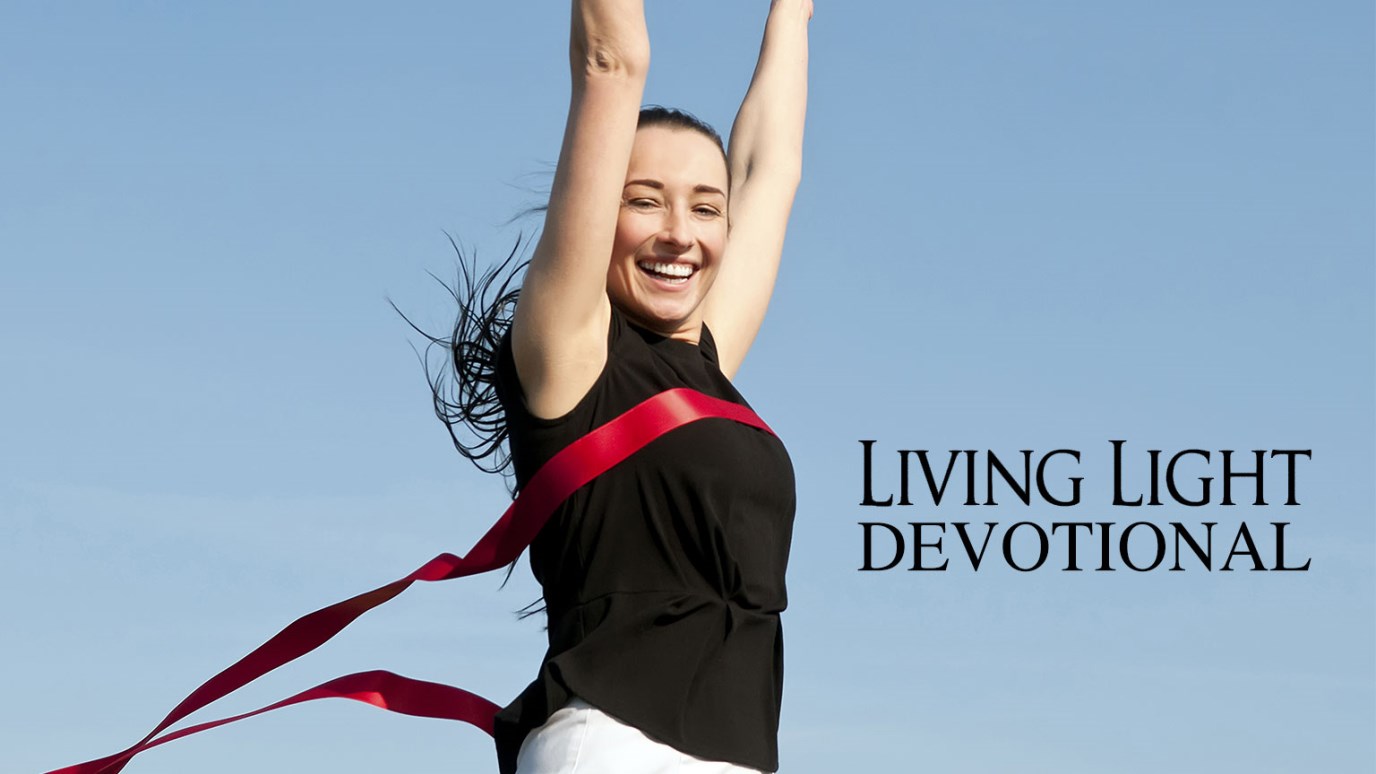 How do we run hard after Jesus?

I press on toward the goal to win the prize for which God has called me heavenward in Christ Jesus.  Philippians 3:14

Have you pondered why a Christian, if he already has Jesus through faith, should still “press on” towards Him as Paul wrote in his letter to the Philippians?  Here in verse 14 Paul reiterates that he is pressing on, “toward the goal to win the prize.”

Isn't salvation the prize? Apparently, it is not. In fact, salvation is not the goal or the prize. Salvation is what comes as a result of pursuing the prize. The prize is Christ. The goal is to know Him. He is the author, finisher and the subject of our faith. This perspective changes everything. If we make salvation or heaven our goal, once our eternity is secured what motivation have we to “press on,” as Paul wrote? I am not suggesting that Christians shouldn't long for heaven…quite the opposite is true. We should long for heaven because it is there that we will finally see Jesus face to face.

Paul’s goal was to know Christ and his prize was to be with Him forever. Matthew Henry once said, “Wherever there is true grace, there is a desire for more grace.” We run hard after Christ in order to know Him more. Such desire and pursuit proves that we have experienced His true saving grace. We “press on” because God has adopted us as His own children. What child doesn't want to know His earthly father? It delights a son to commune with his father. How much more, then, should it delight us to grow in relationship with our perfect Heavenly Father?

How, then, do we run hard after Jesus? First, by forgetting what is behind. This doesn't mean that we never look back. It means that we should only look back only for the sake of pressing forward. Then, we strain towards what is ahead. We must set our hearts on the True Goal and then order all else around Him instead of squeezing Him in to an already-full calendar.

None of this is possible without an attitude of dissatisfaction. Paul began this passage by acknowledging that he had not “arrived” spiritually. Despite the mighty ways God was using him, the souls he had seen converted, the churches he had planted or his suffering for the sake of the gospel, he wanted more…more Jesus. What about you? Are you comfortable where you are, or does your heart long to know Him more?

Father, Please develop a holy dissatisfaction in my soul that drives me to chase after Your Son. In Jesus’ Name, Amen.

How to Get Right
Jentezen Franklin

The Works of God
Skip Heitzig

End of History and You, Part 3
Dr. Michael Youssef
Follow Us
Grow Daily with Unlimited Content
Uninterrupted Ad-Free Experience
Watch a Christian or Family Movie Every Month for Free
Early and Exclusive Access to Christian Resources
Feel the Heart of Worship with Weekly Worship Radio
Become a Member
No Thanks