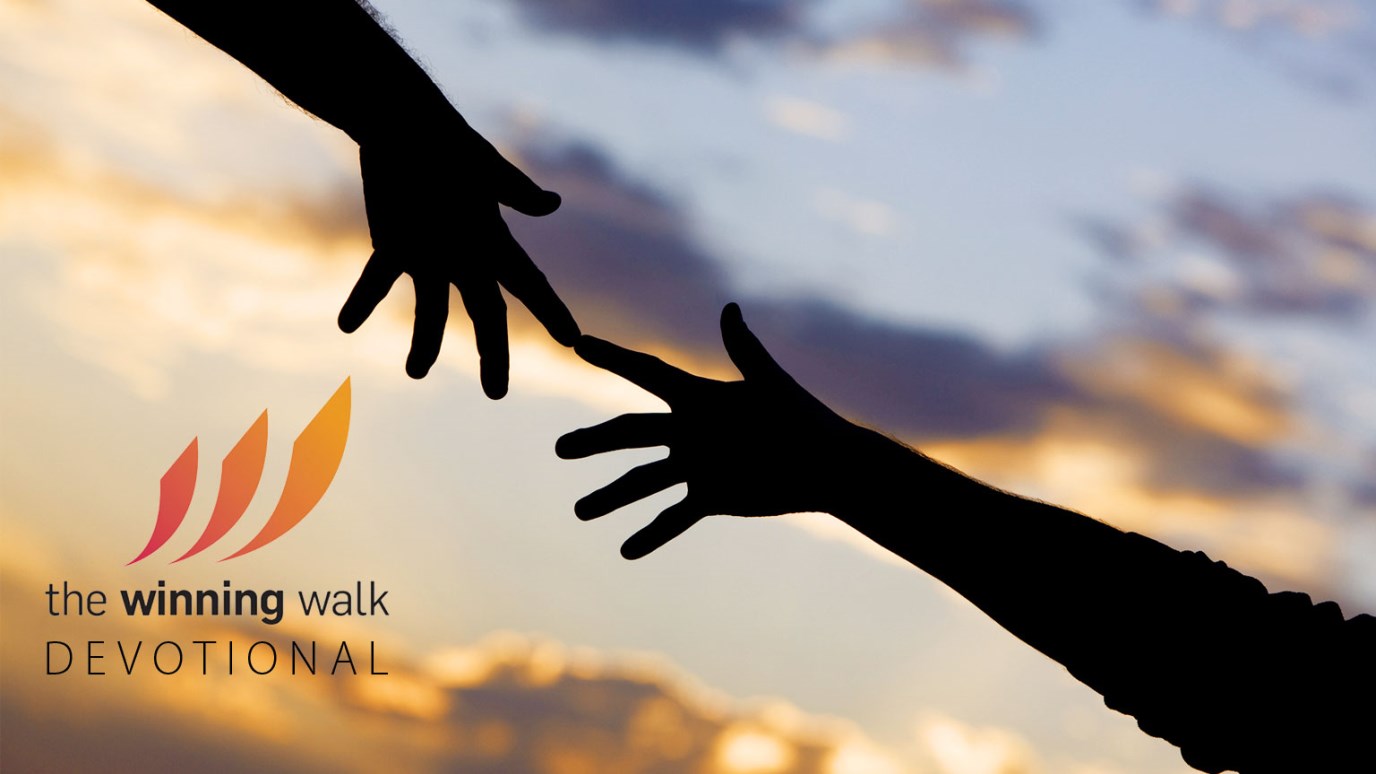 When God enters covenant with us, He never forgets it or violates it.

He will remember His covenant forever. Psalm 111:5

In September, 1938, Hitler assured British Prime Minister Chamberlain that he would limit his conquests to the Sudetenland. In 1939, Hitler signed a non-aggression pact with the Soviets. Hitler broke both agreements, along with many others. But neither was Stalin faithful to his promises. World history is littered with shred paper from pacts and agreements that meant nothing to the signers. But when God enters covenant with us, He never forgets it or violates it.

But If Not - Part 2
Dr. Bryan Chapell
Follow Us
Grow Daily with Unlimited Content
Uninterrupted Ad-Free Experience
Watch a Christian or Family Movie Every Month for Free
Early and Exclusive Access to Christian Resources
Feel the Heart of Worship with Weekly Worship Radio
Become a Member
No Thanks