Even Atheists Have Moments of Doubt 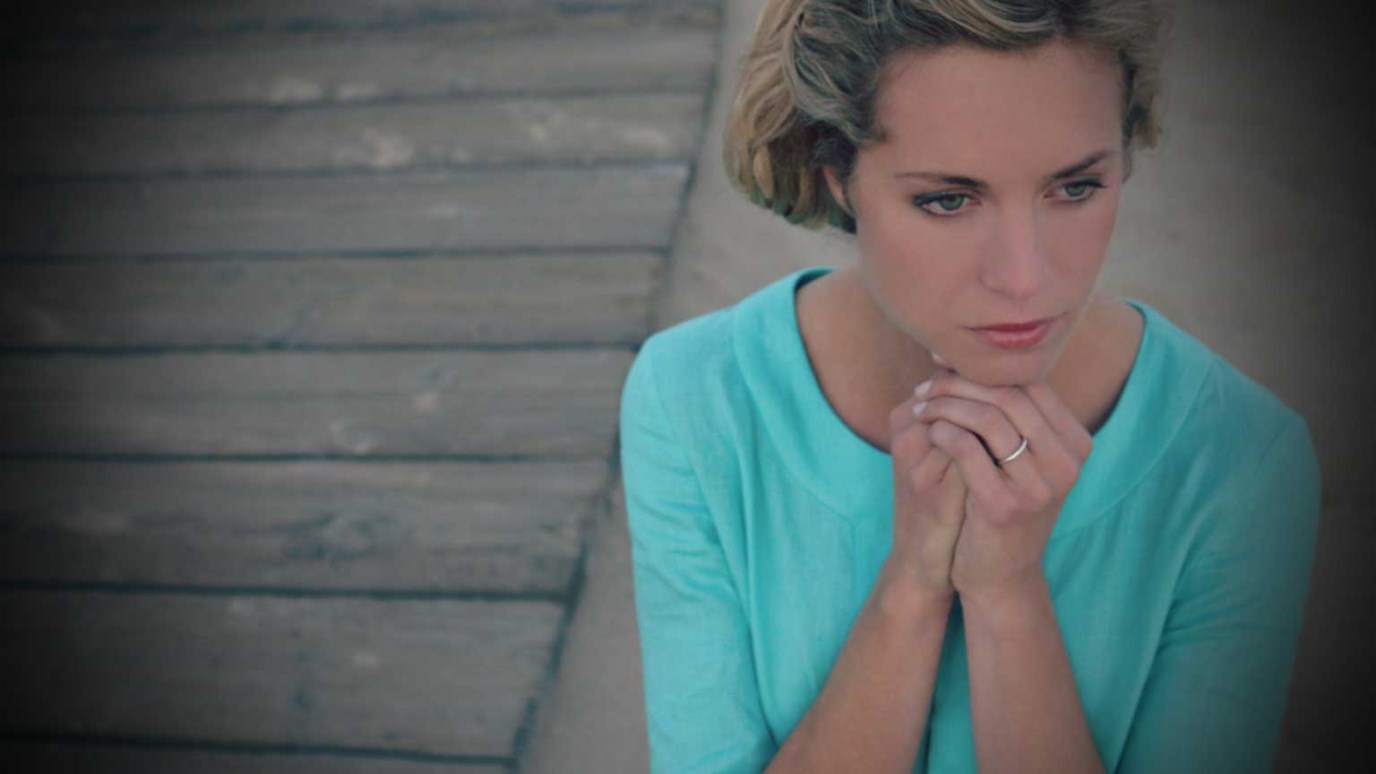 Put your hope in God today. He will never disappoint.

Perhaps you have heard of George Bernard Shaw. We was a highly regarded thinker and writer and, among other things, won a Nobel prize in literature. He also was an avowed and vocal atheist.

Shaw firmly believed in science and what mankind could accomplish. But toward the end of his life, he realized this was a misplaced hope. He wrote, “The science to which I pinned my faith is bankrupt. Its counsels, which should have established the millennium, led, instead, directly to the suicide of Europe. I believed them once. In their name I helped to destroy the faith of millions of worshipers in the temples of a thousand creeds. And now they look at me and witness the great tragedy of an atheist who lost his faith.”

As C.S. Lewis wrote, “Even atheists have moments of doubt.”

When you wish upon a star

Problem is, George Bernard Shaw put his hope in the wrong thing. Do you have hope today?

Victor Hugo said, “Hope is the Word which God has written on the brow of every man.” That all sounds good, but the question is. ..Hope in what or whom?

When I use the word “hope,”  I don’t mean a blind optimism. The modern idea of Hope is “to wish for, to expect.” This may be based on fate, serendipity, good luck, or perhaps, “wishing on a star.”

As the great theologian Jiminy Cricket sang to the wooden puppet Pinocchio, “When you wish upon a star, makes no difference who you are. Anything your heart desires will come to you.”

But that really isn’t true is it?

Leaning on a spiderweb

Some will say, “I just know it will get better!” but it won’t always.

Some put their trust in their investments; the things of this life than can quickly disappear.

The Book of Job reminds us, “The hope of the godless comes to nothing. Everything they count on will collapse. They are leaning on a spiderweb. They cling to their home for security, but it won’t last. They try to hold it fast, but it will not endure” (Job 8:11).

That is especially poignant in this economy; is it not?

We need to put our hope in God

The Psalmist writes, “Why am I discouraged? Why so sad? I will put my hope in God” (Psalm 42:5-6). This  will give us the strength to go on in life, because we know there is a heaven where wrongs will be made right.

The hope of a Christian is a quiet confidence. It is a supernatural certainty.

And where do we find this hope? In the pages of Scripture. Paul reminds us that the Scriptures were written to “give us hope” (Romans 15:4).

So put your hope in God today. He will never disappoint.

The Will
Ben Stuart

The One Thing We Can't Lose
Kelly Levatino

Love Is the Battlefield
David McGee